Page 10 - Love gaming? Join the PC Gamer community to share that passion with gamers all around the world!
Sidebar Sidebar
Previous Next
J

many thanks for providing the keys. I bagged Donuts n Justice
Reactions: IndecentLouie and Frindis 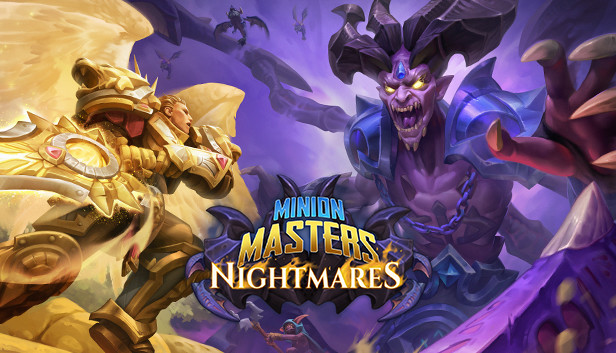 The Nightmares Faction Box will provide you with Voidborne trickery you’ll need to lay waste to those foolish enough to oppose you. Containing +300% value of Voidborne cards, including the sneaky Mal’Shar and 2 exclusive Voidborne cosmetics.

Serious Sam: The First Encounter: Free on GoG until Aug 26th, 11 am PT. Try playing it on the hardest difficulty, it is completely bonkers!
Reactions: IndecentLouie, Pifanjr, Sarafan and 2 others
J 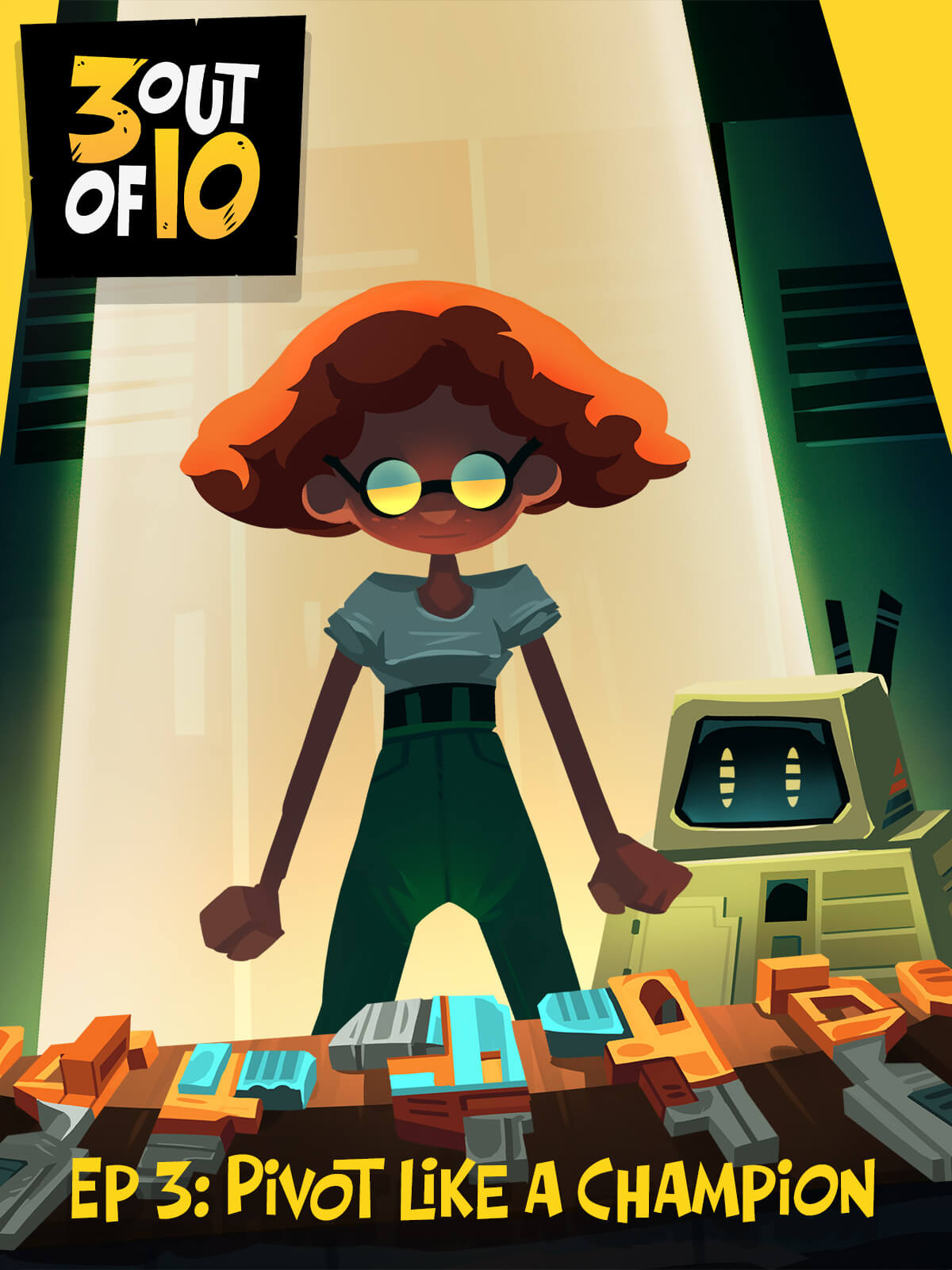 Join the ongoing adventures of developers at the world's worst video game studio as they endure antics both absurd and topical. This week the team settles a question the way only game developers can; with an office wide Battle Royale. 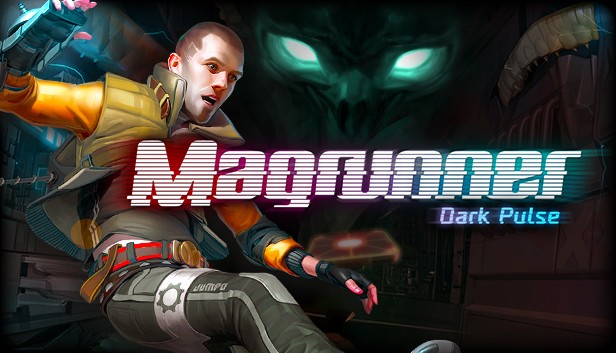 Magrunner: Dark Pulse is an action-puzzle game in which technology confronts the Cthulhu Mythos, penned by H.P. Lovecraft. Equipped with your Magtech glove, you must harness the ability to magnetically polarize and manipulate objects in the environment to survive and surpass challenging puzzles.

Destiny or Fate free on Steam until 28/8 11:00 AM PT.
Reactions: Sarafan, Pifanjr, IndecentLouie and 1 other person
J

Theatre of war 2: battle for caen is going free on indiegala. I've been meaning to play a more strategy heavy game. Like Close combat, but this will do nicely.

The Division (1) free on Ubisoft:

This one is a bit weird to get but if you follow the very simple instructions you can bag yourself a copy of Far Cry 3 until the 6th of september.
It worked for me and the game is on my owned game list on Uplay.
Reactions: Pifanjr, Oussebon and Frindis

I saw this. It's a little weird

First, you need to own Borderlands The Handsome Collection on Epic, which includes BL2. BL2 isn't on sale individually on Epic, Unlike Steam. The Lilith DLC was free at launch on Steam, but now costs £12 (!?!?).

It increases the level cap from 72, which it was at for years, to 80. I guess it's mandatory if you do endgame stuff.

If you got Borderlands The Handsome Jack collection on Epic when it was free, or if you bought it some other time, definitely get this DLC while it's free. Because once it costs money again it will revert to being disgusting cash grab.
Reactions: Pifanjr, Frindis and IndecentLouie

@Oussebon I just checked that out and it is quite odd for them to not sell the games separately, I suppose it could be included in the deal between gearbox/2k and Epic to just sell the collection since anyone could just get each game on steam if they wanted to.

It is quite a trashy thing to make free DLC for a game suddently not free out of greed, the "mostly Negative" reviews on steam for the price increase certainly shows the anger of most people.
Reactions: Pifanjr and Frindis

Into the Breach free over at Epic again until 10th of September.
Reactions: Pifanjr, andy3428 and Frindis

GameGuru free over at steam for exactly 24 hours from the writing of this comment.
Reactions: Frindis

Dark Assault on Itch.io - Free until Saturday 5:59 AM. A very punctual timer, It seems
Reactions: IndecentLouie, Pifanjr and Oussebon

Railway Empire & Where The Water Tastes Like Wine is free on Epic Games until 9/17/2020 at 5:00 PM
Reactions: IndecentLouie and Oussebon 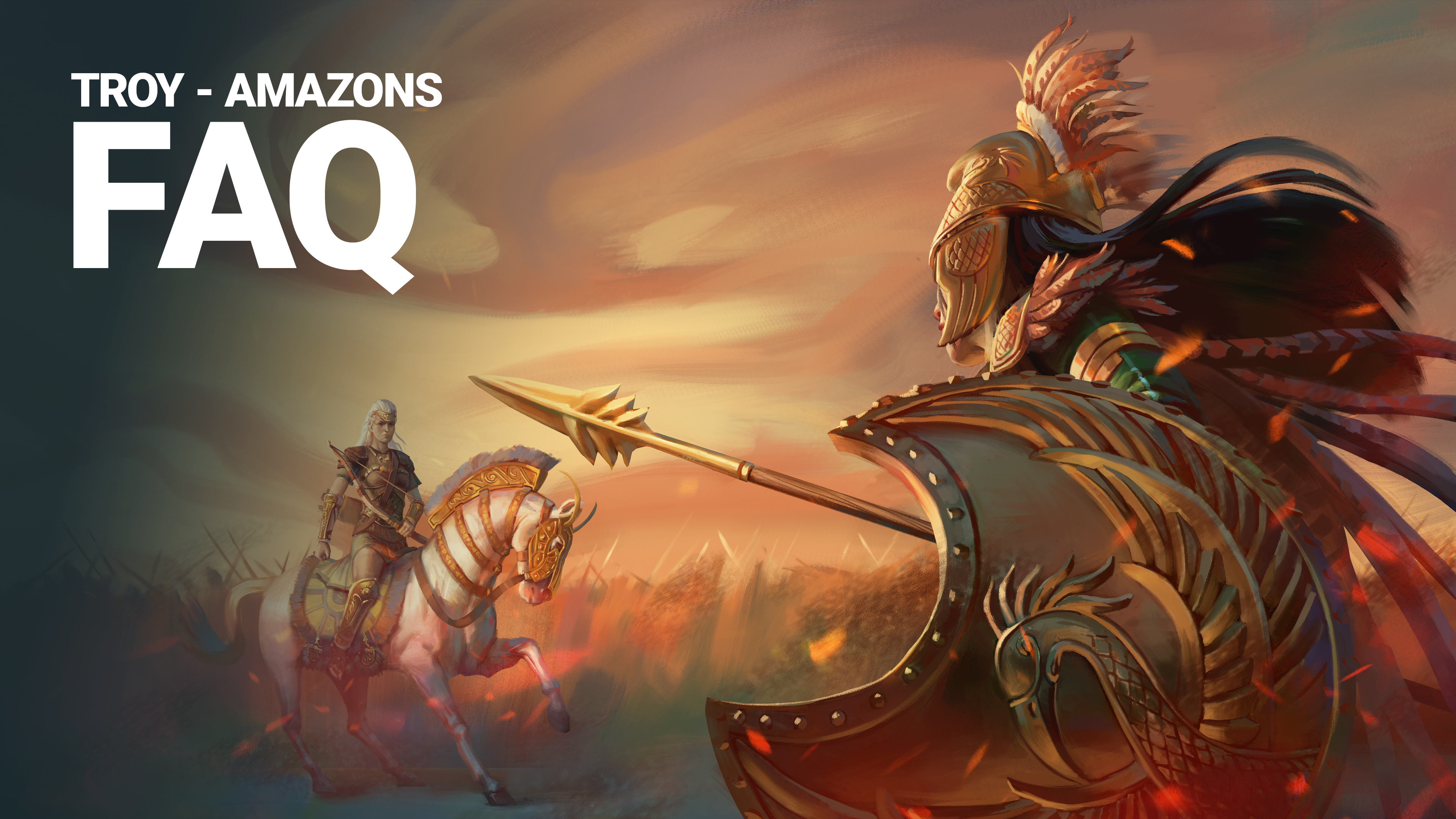 Languages English Simplified Chinese English Harness the power of the two famed Amazon queens in the first DLC for A Total War Saga: TROY. Take on the role of Hippolyta, queen of the Amazons, or her fierce warrior-queen sister Penthesilea, and carve out your own path during the Trojan War...

HOW LONG WILL AMAZONS BE FREE?
Amazons will be free to claim from the 24th of September to the 8th of October 2020. If you claim the DLC during this time, it is free to keep. You’ll have until the 5th of November to apply your product code to your account.

The giveaway is via the Total War Access dashboard. I believe it was previously stated it needed linking to your Epic account, but it seems it might just give a code with linking optional.
Reactions: IndecentLouie and Pifanjr

Football Manager's an interesting one to benchmark as, being a database and sim as much as a game, it responds to storage speed, RAM frequency, CPU frequency / IPC / etc, hyperthreading and multiple cores...
Last edited: Sep 17, 2020
Reactions: Pifanjr and Frindis

Never been much into Football, but I'll give this one a try. Who knows, maybe I might be the next Alex Ferguson ⚽⚽⚽