Menu
Sidebar Sidebar
How To

In what order should Witcher 3 DLC be played? 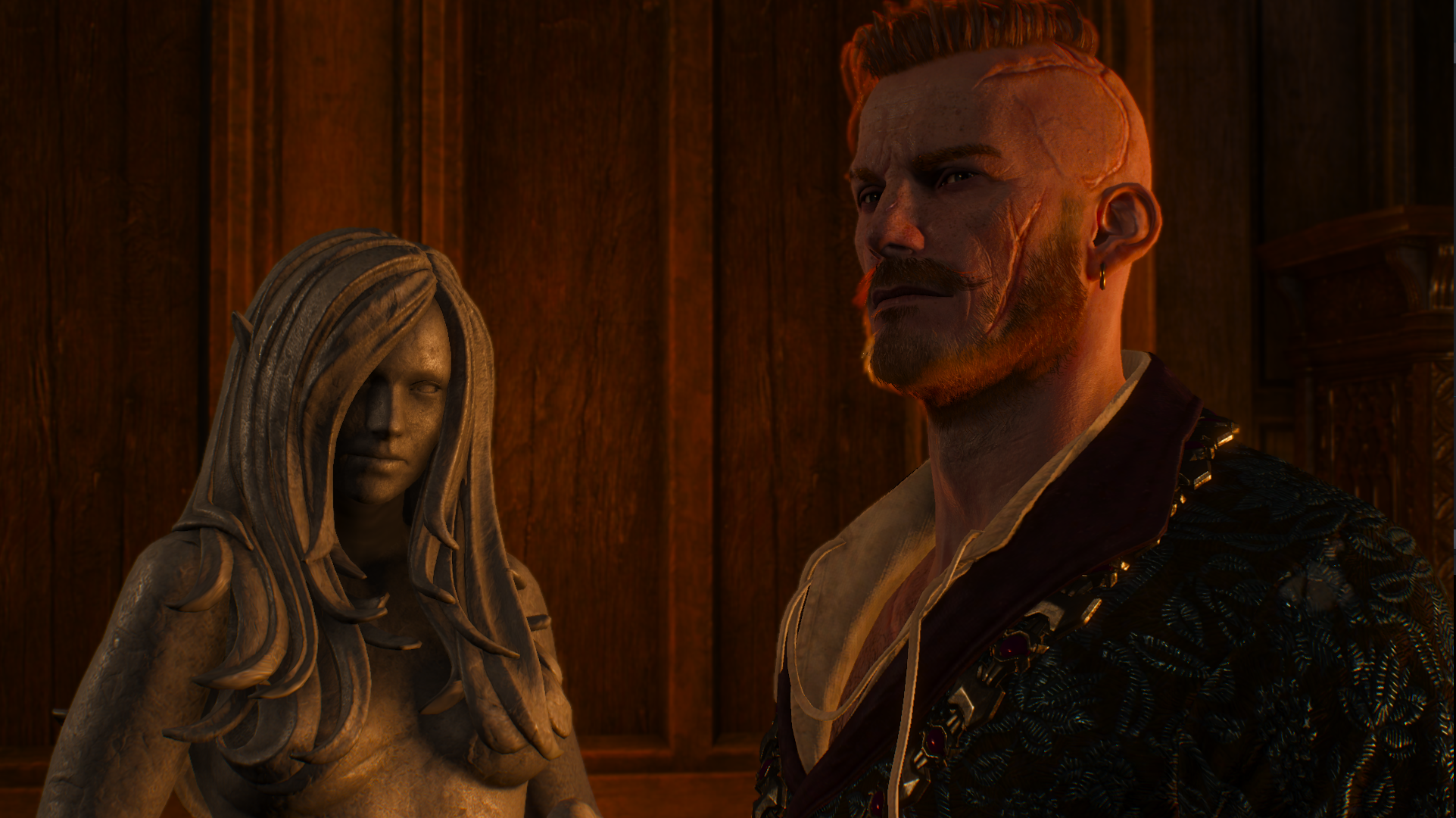 ​
The short answer is that players should play through the game’s major expansions in the order of their release. That order being the following:


Hearts of Stone
Starting with the quest “Evil’s Soft First Touches”, Hearts of Stone is mostly disconnected from the events of the other two main campaigns. This means it can be played before or after finishing the story in the base game. However, it is a high level quest line, expecting a character level above level 30, so if you wish to play the first expansion before finishing the Wild hunt story, you’re best doing so after returning from Skellige. 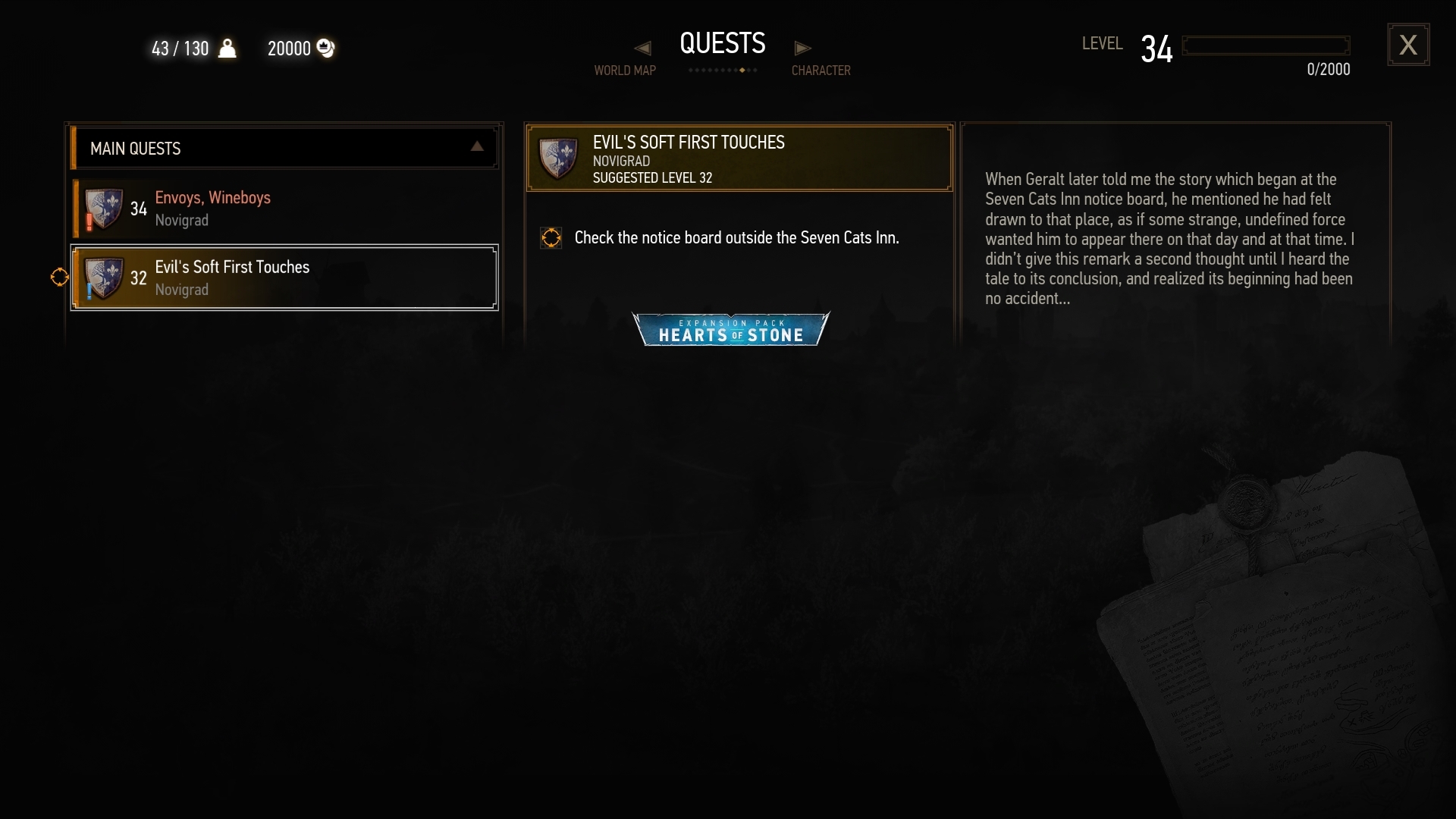 Blood and Wine
Blood and Wine begins with the quest “Envoys, Wineboys”, and is intended as a final post-game story that acts as an epilogue to Geralt’s journey. It should not be played until the Wild Hunt storyline is completed. While it is possible to do, it will mean you miss out on a number of events, and a final quest that occurs after the end of Blood and Wine’s main story. While doing Hearts of Stone before Blood and Wine is preferable, it isn’t necessary given the disconnected nature of the Hearts of Stone campaign. Appropriately, it is the highest level of the three main campaigns, expecting a Geralt in at least the early to mid 30s. 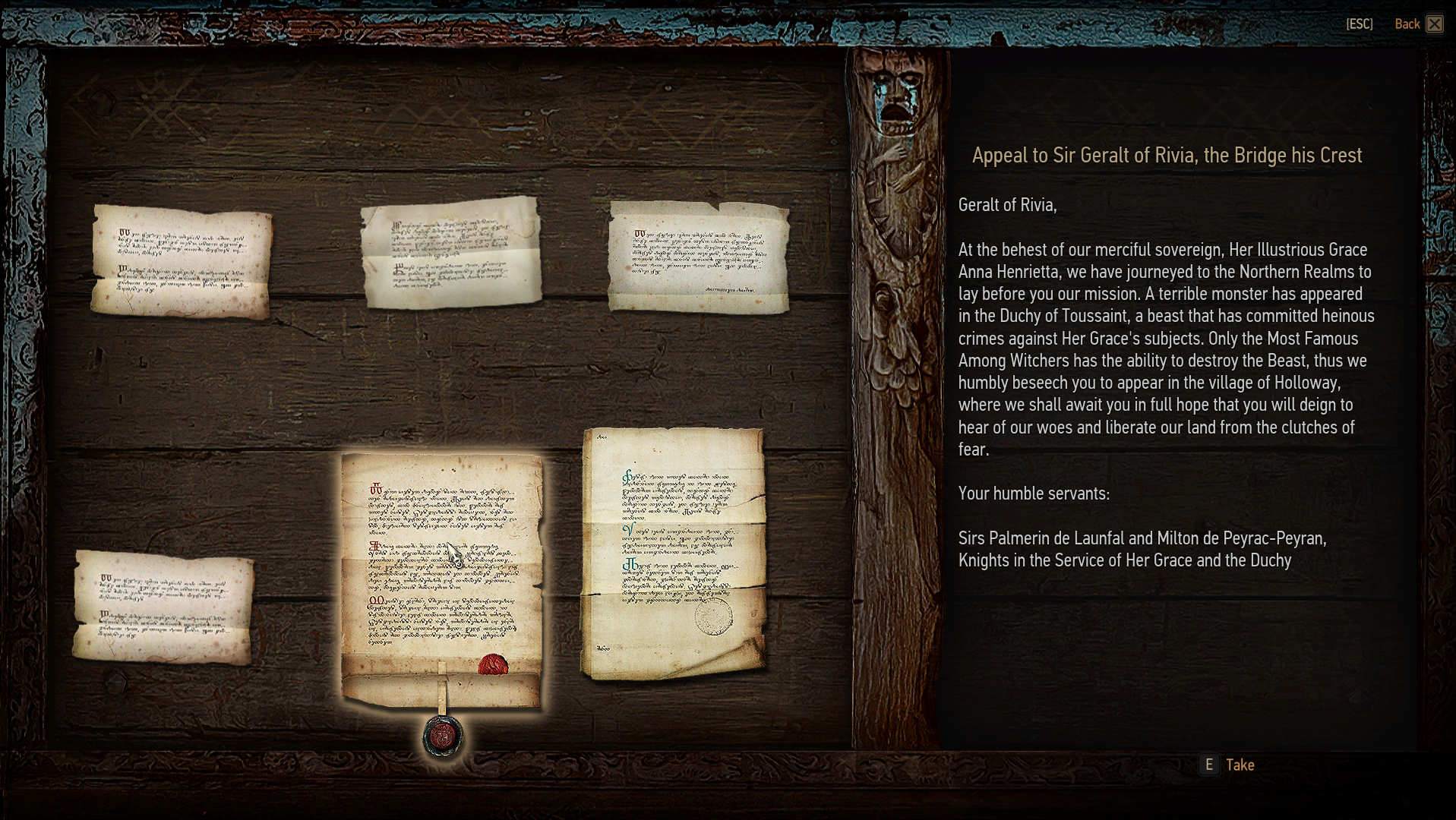 Free DLC Optional Quests
The various optional quests added with the free DLC are intended to be played over the course of the Wild Hunt storyline, and have no interaction with the expansion content. They are mostly unimportant, with only Skellige’s Most Wanted having any bearing on wider events.

I feel like Blood and Wine should be played the last since it gives Geralt a home and I guess a sense of closure.
Reactions: Krud and ZedClampet

Shigeon said:
I feel like Blood and Wine should be played the last since it gives Geralt a home and I guess a sense of closure.
Click to expand...