So I'm getting to the tail end of the game; and I've got to the point where it says that there will be no more fast travel beyond this point.

I tend to try to complete as much as I can in most games (eg the list of things to Do and Collect etc).... and I realised that there's at least three places I'd need to go back to get a few things.
But it would be pretty pointless and grindy as I've already completed those areas.

So I'm wondering - is there any real reason to do this? Do you get any 'real' reward for it other than a silly badge etc, do you unlock any extra challenges or levels to play after completing the game etc?

OR should I just not bother?


Clearly hoping to hear from people who played it already and know for sure?

Thank you for your help.

I don't feel there's any reason in the new TR series to go for100% completion. In older titles like Anniversary you had to work for artifacts and relics, which involved puzzles to find them, and even timed death traps to get through. Lately they're just out in the open in clay pots you kick, or at the most in easy to find places. There's zero effort to collect them, so for any self respecting gamer who's up to a challenge, there's no bragging rights in getting them.

This started before the new series though. Even in Underworld collectibles were far too easy to get. I suppose it might have been a bit different in this new series if you earned a bit of upgrade XP by it, but I still think they should have to be earned, not handed out like candy.
Last edited: Nov 18, 2022
Reactions: Brian Boru

P.S. Maybe something like Anachronox, which has an opinion on those sorts of collectables: 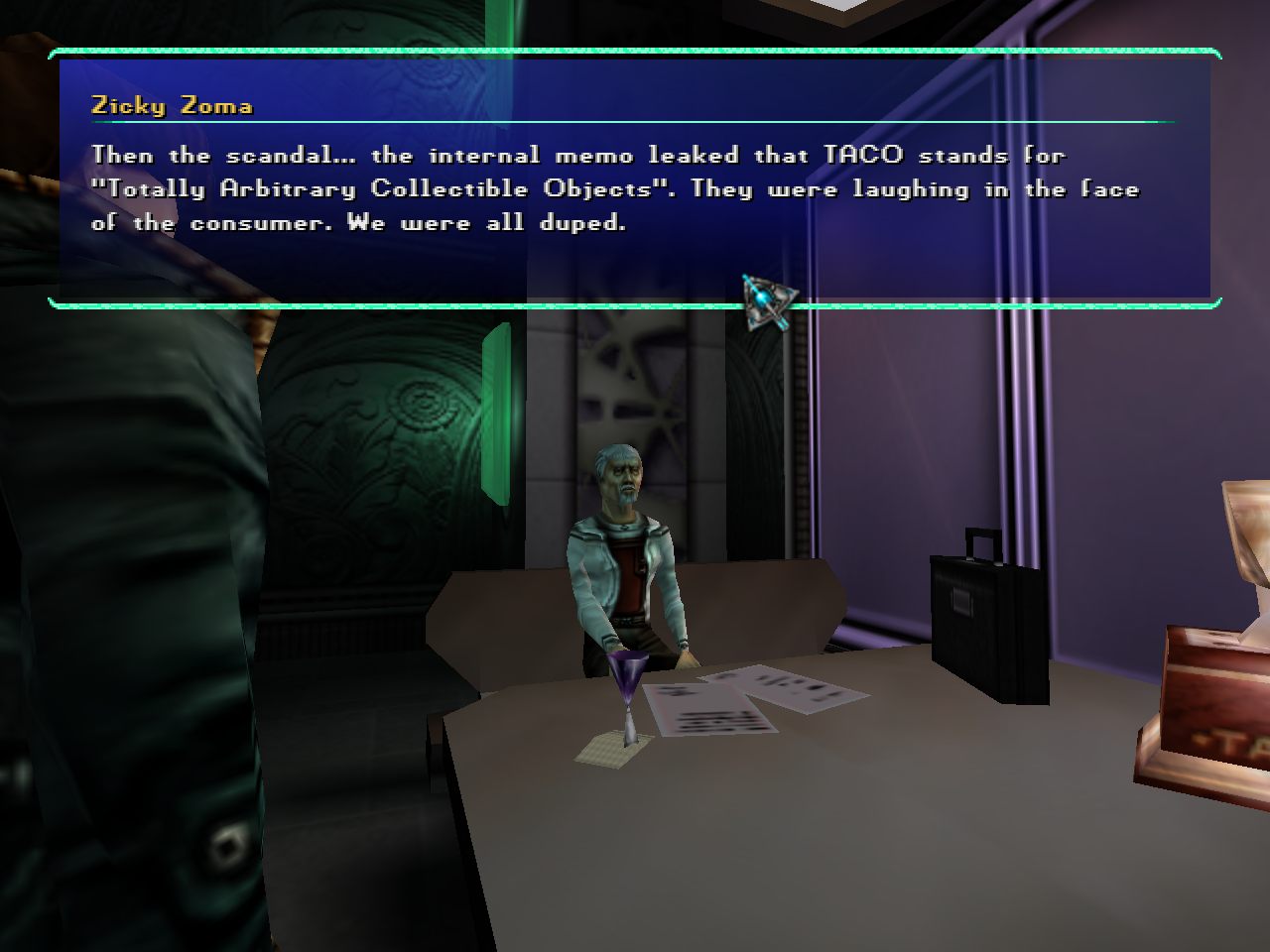