Page 8 - Love gaming? Join the PC Gamer community to share that passion with gamers all around the world!
Sidebar Sidebar
Previous Next

Not the best picture, but I really like the lighting and colors in this one: 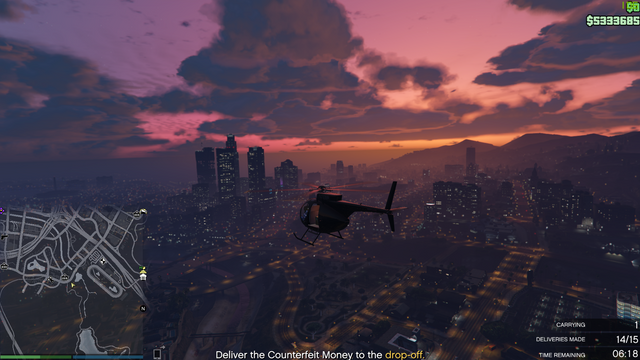 @Lutfij I am mostly playing solo, so I still need to learn some good strategies for delivering max profits and really get them moneyz rolling in🤑Delivering cargo in a public session can be quite dangerous (bloody MK oppressor griefers!), so I am always happy when I manage to get a solo public session.
Reactions: Lutfij

Last ones from Oblivion...

A quest that took place in a painting. (I really liked this quest!) 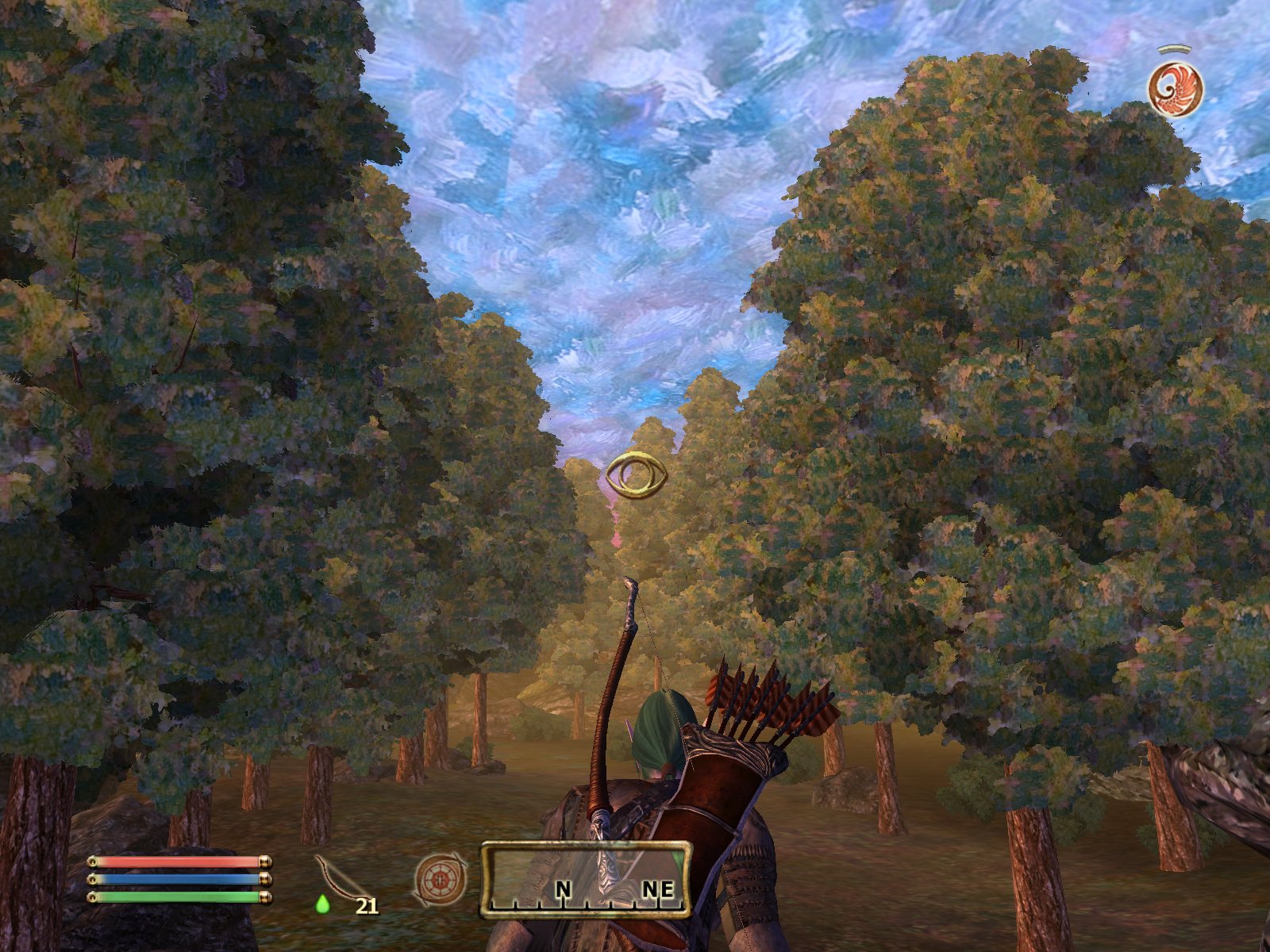 I can't remember now if I modded the night sky in Shivering Islands or if this is how it normally looked, but I sure liked it. 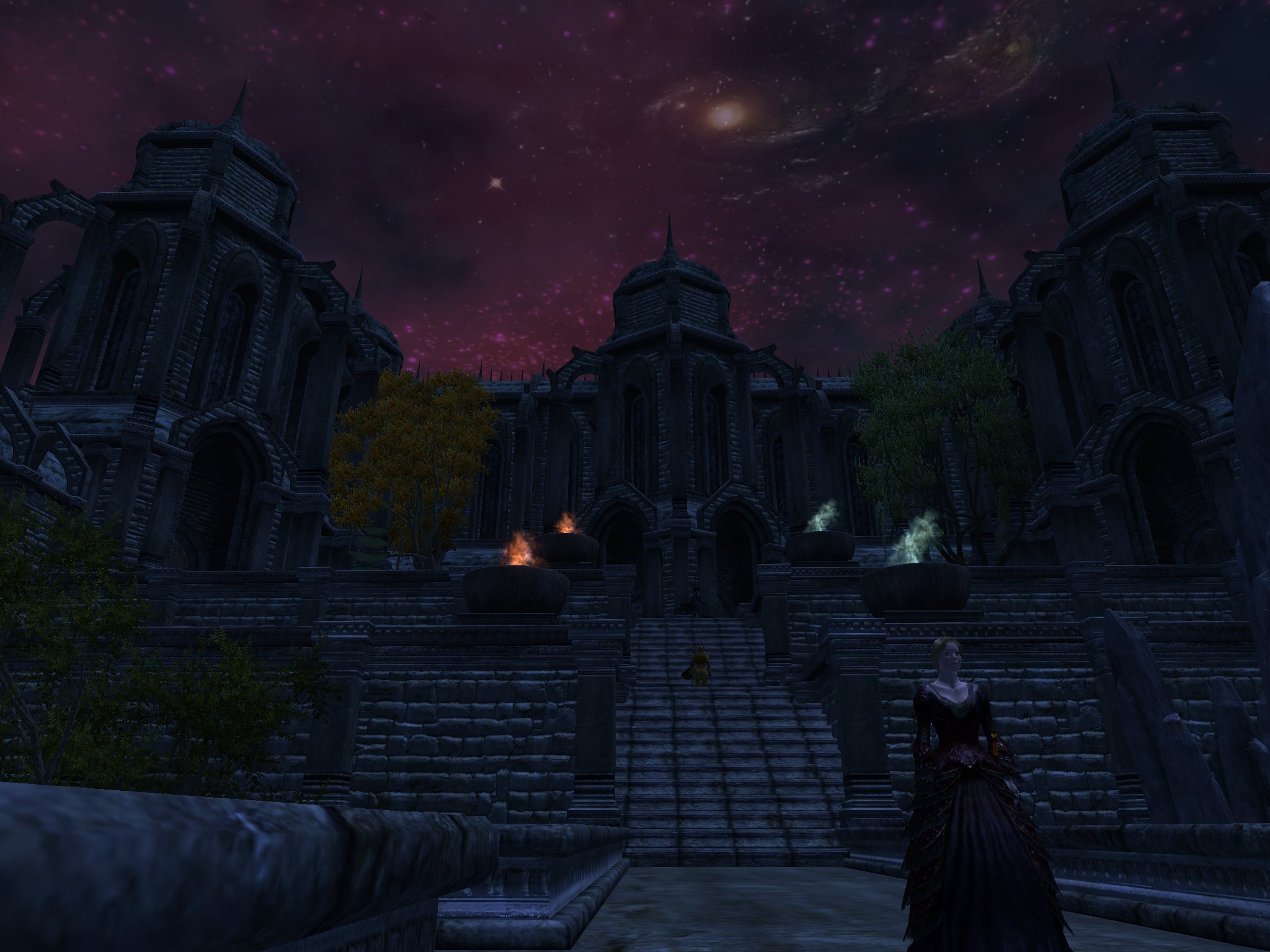 Another waterfall in the Shivering Islands. 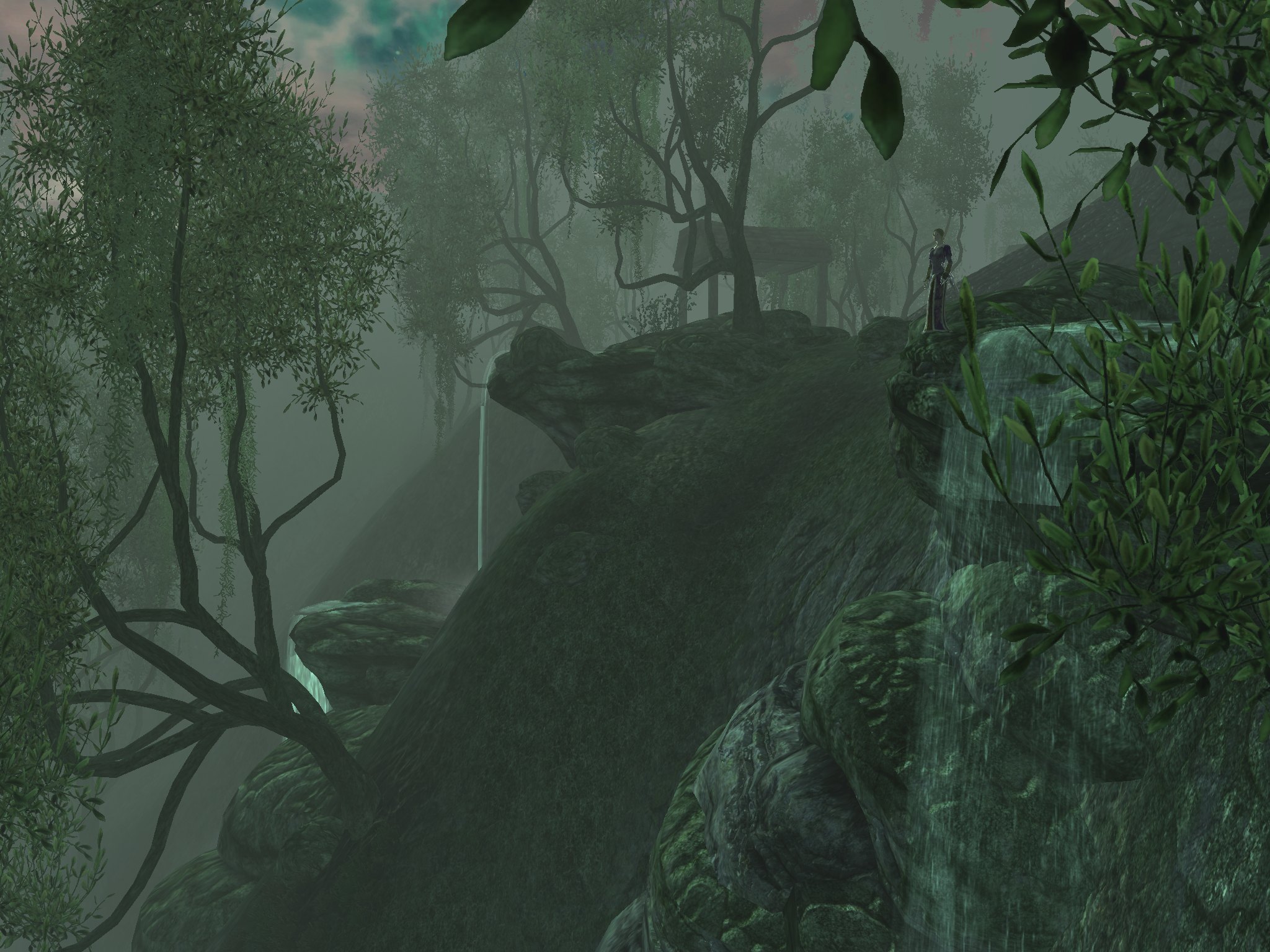 From the beautiful game, ABZÛ. 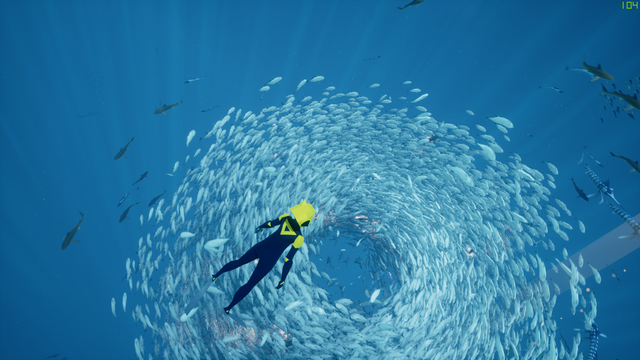 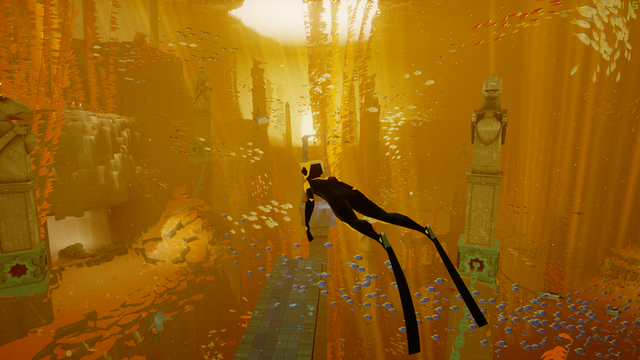 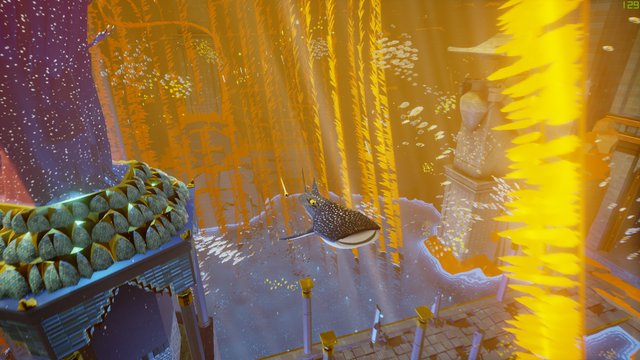 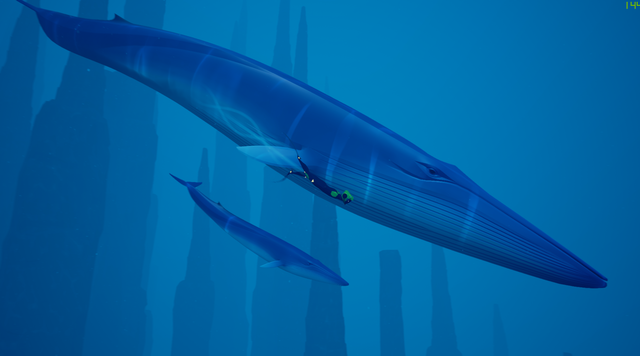 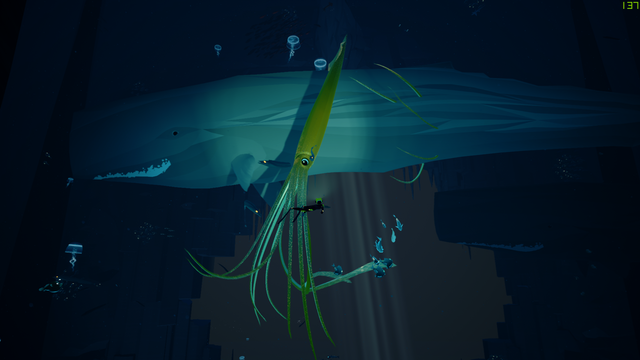 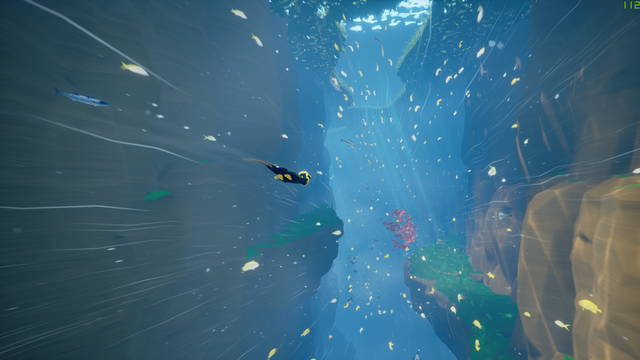 Let's see, where was I... The O's. OK, nothing for Overload. Nothing for Pathfinder Kingmaker. Nothing for Pillars of Eternity. Nothing for Portal. Nothing really for Prey. Definitely nothing for Remember Me... what the heck!? I never knew there was a "pretty screenshot" desert in part of the alphabet! Risen has a few but they're pretty old school... 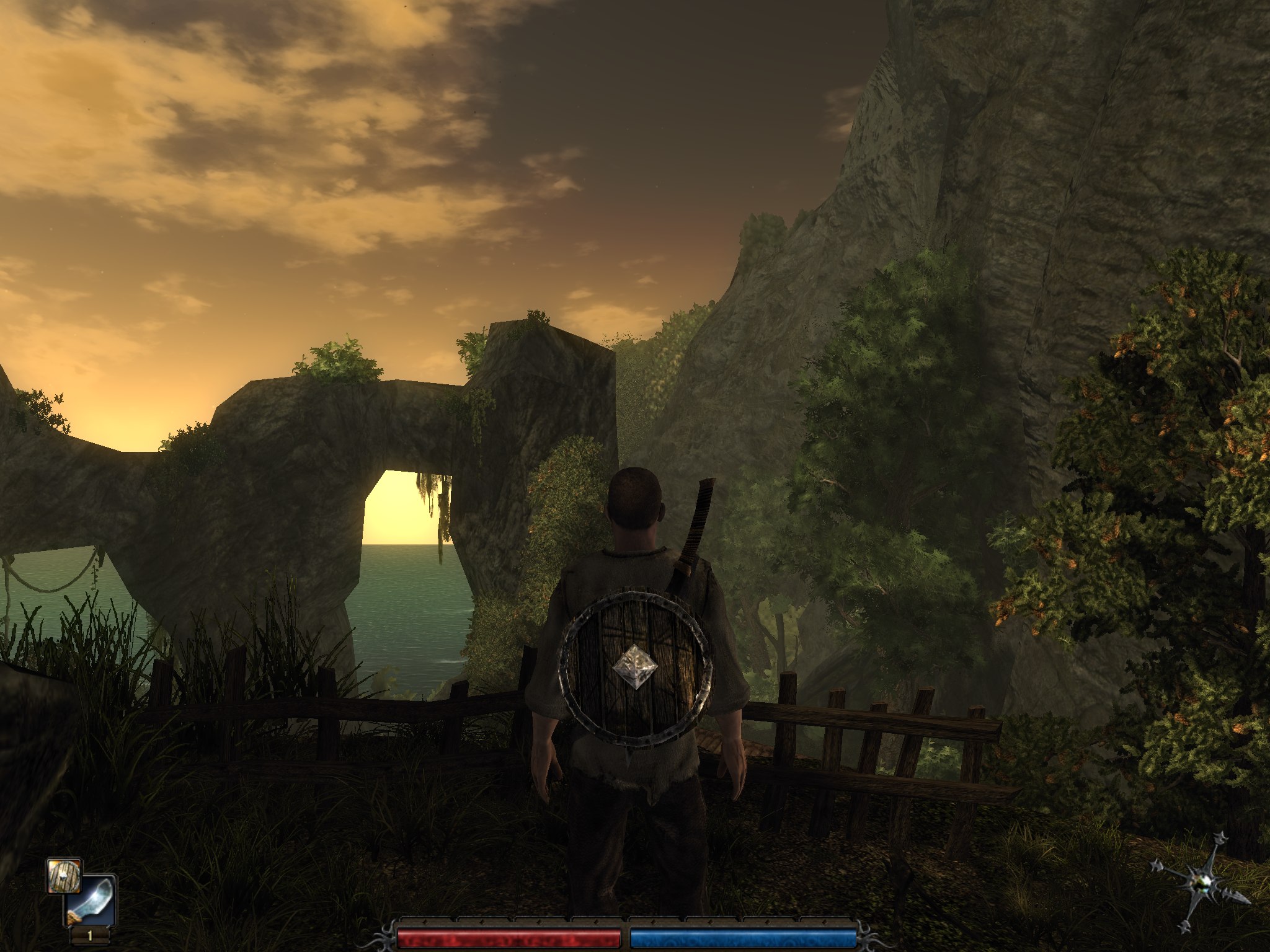 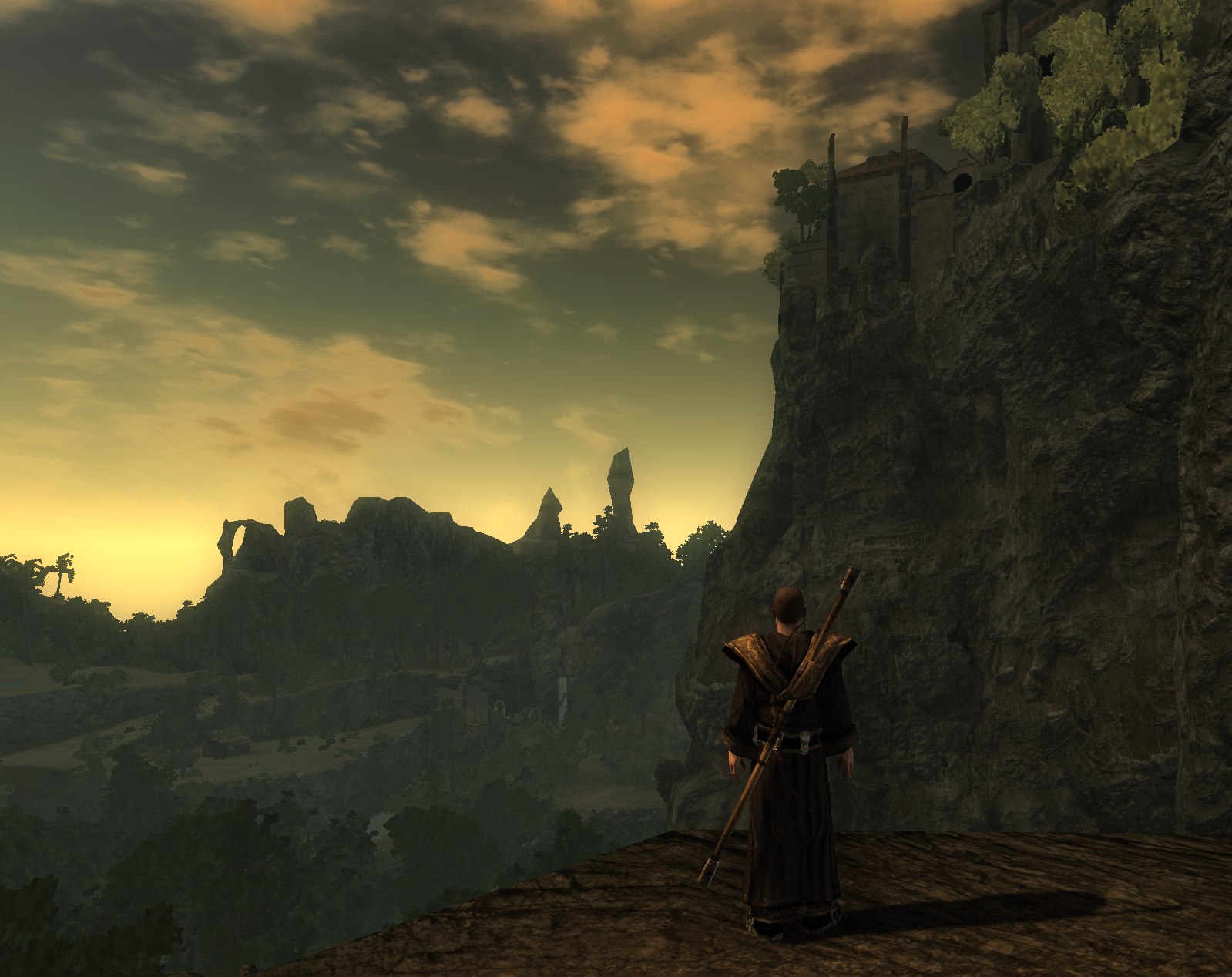 Zloth said:
Unless you got a new PC, probably not any better. They never patched a thing.
Click to expand...

Turns out I never actually tried the game since replacing my graphics card back in September of 2018. Last time I played the game was in April 2018. It actually runs pretty smoothly now. Some infrequent loading hitches, but not bothersome. Looking forward to seeing what else the game has to offer after the first few hours.
Reactions: Zloth 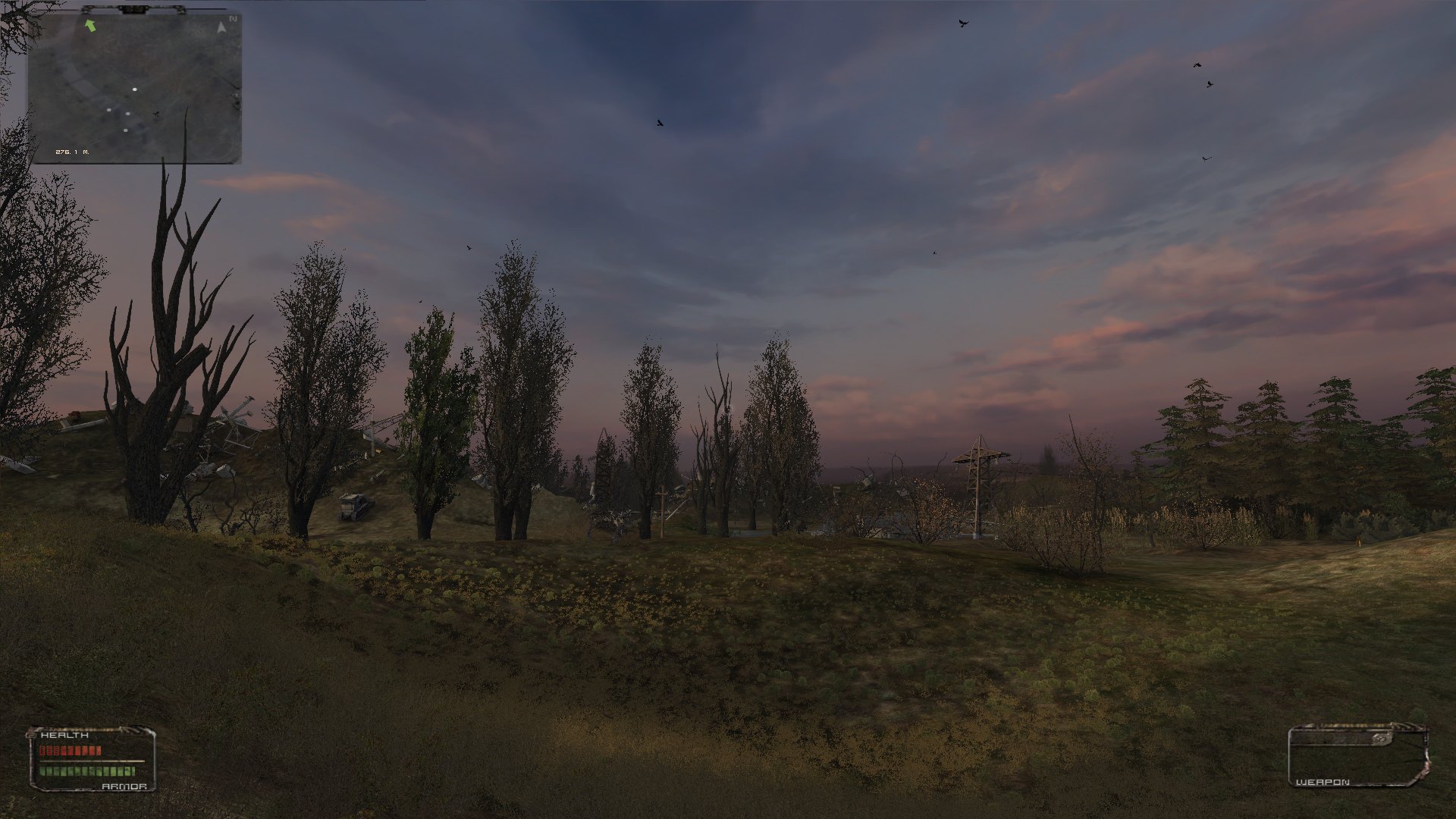 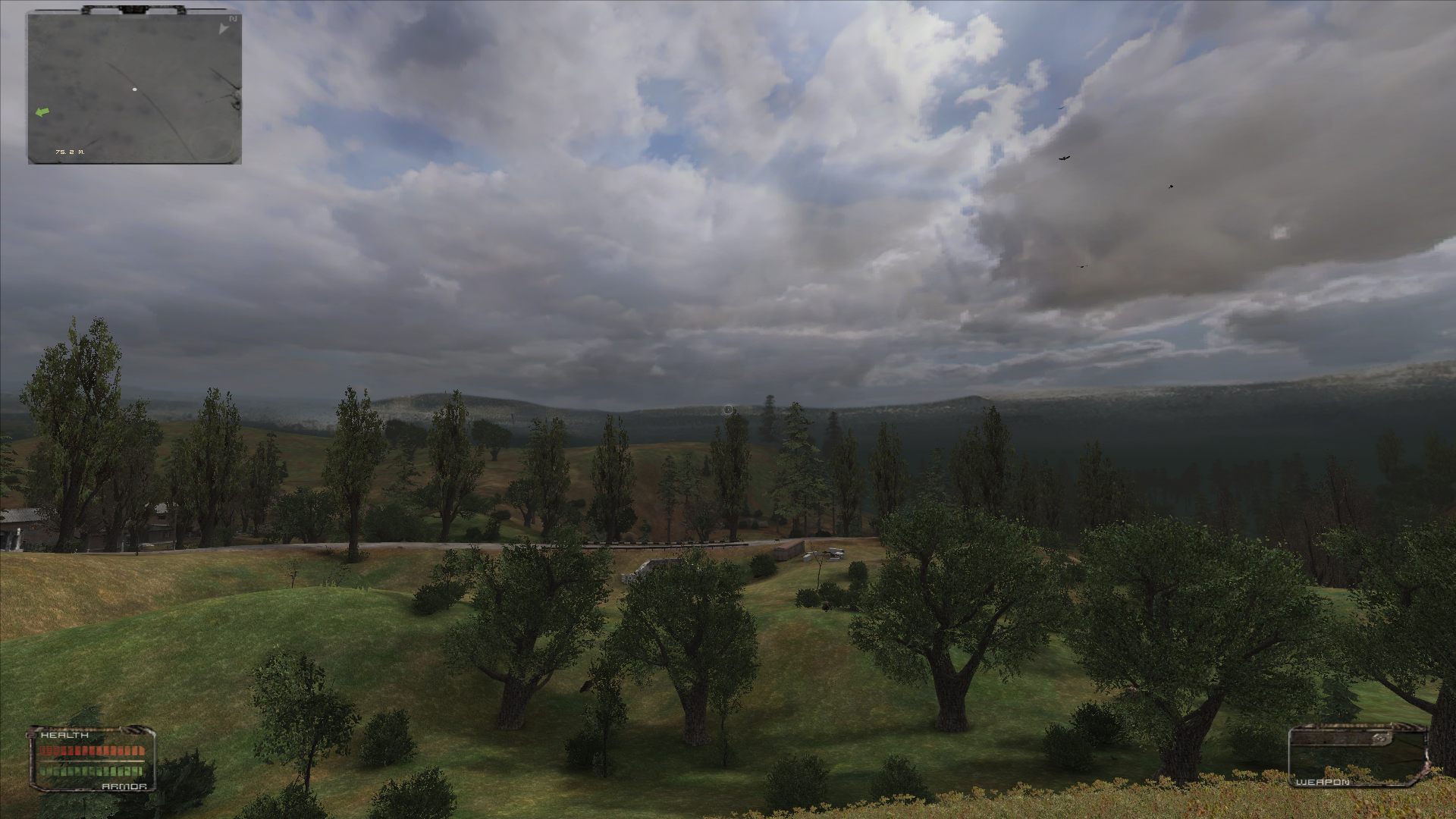 I started playing Skyrim SE with a couple of mods. Starting to look pretty nice 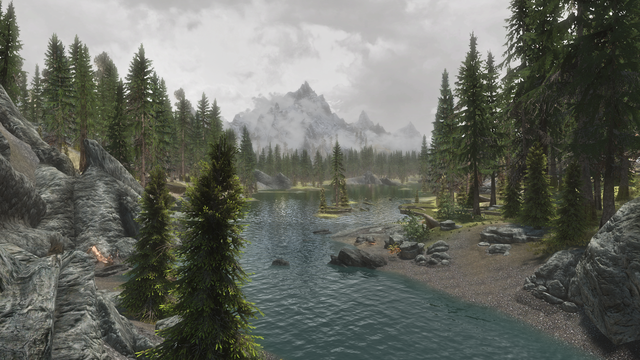 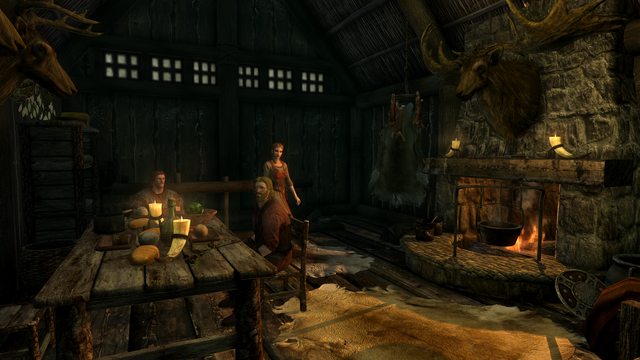 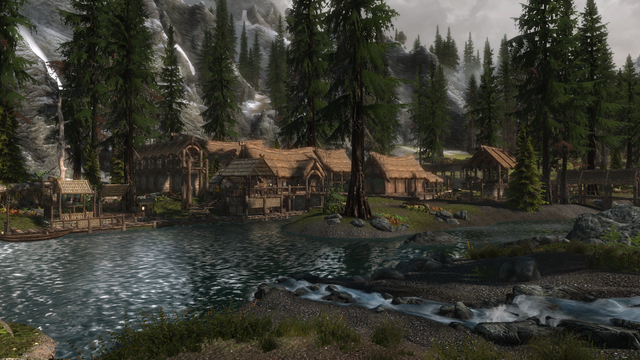 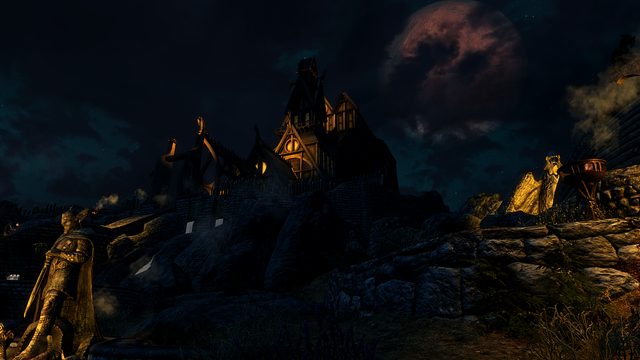 Couple? You have just TWO mods?? I don't think I've known anyone who's stopped at two! Zero yes. A dozen yes. Between those two numbers, though...

Let's see now, Sacrifice... no nice shots. Saints Row... no nice shots. (Some funny videos but not safe for work. At all.) Secret World... oh, nothing! I thought I had more of that game. Oh well, that brings up Skyrim. Warning: chainmail bikinis ahead! 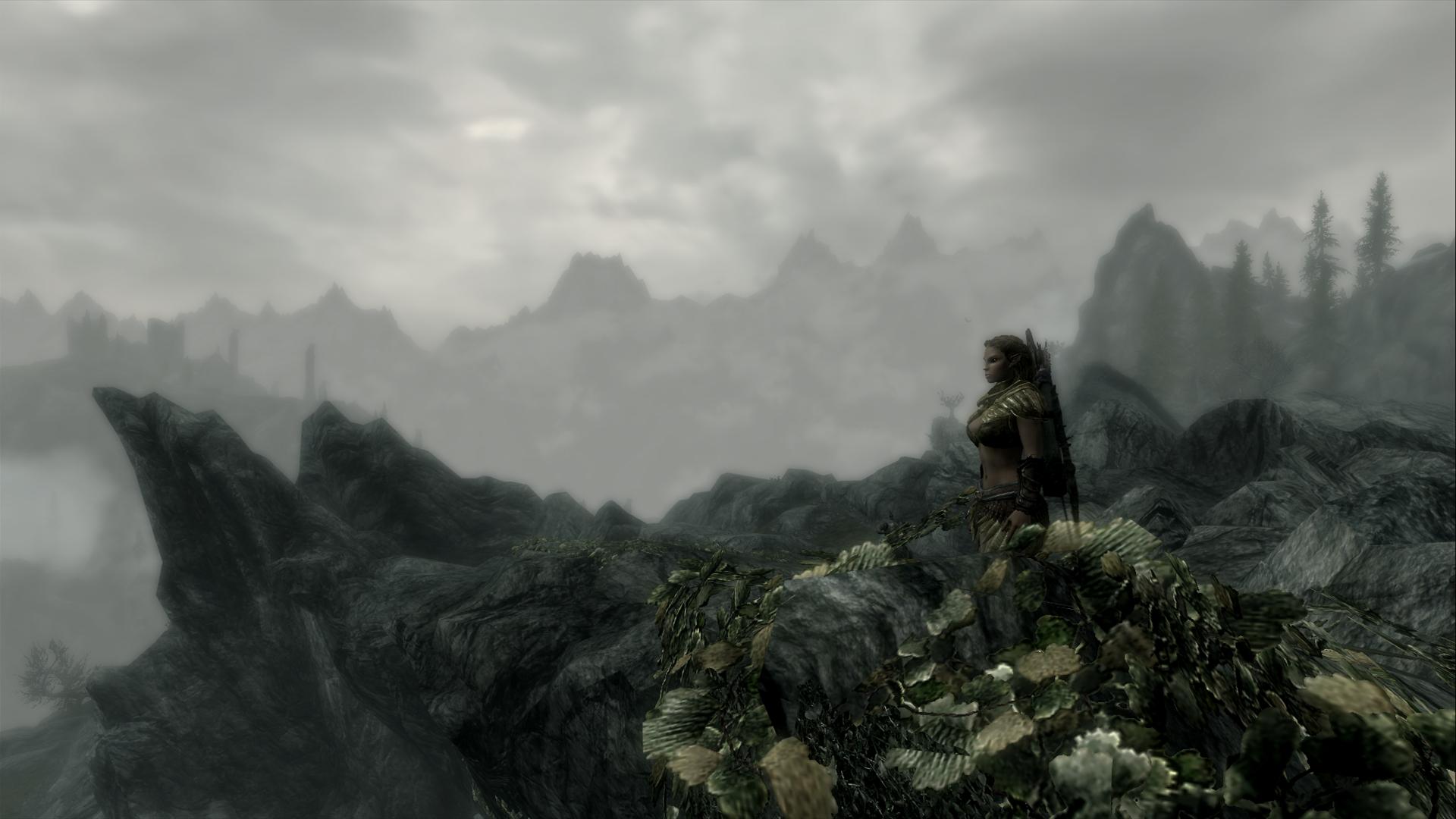 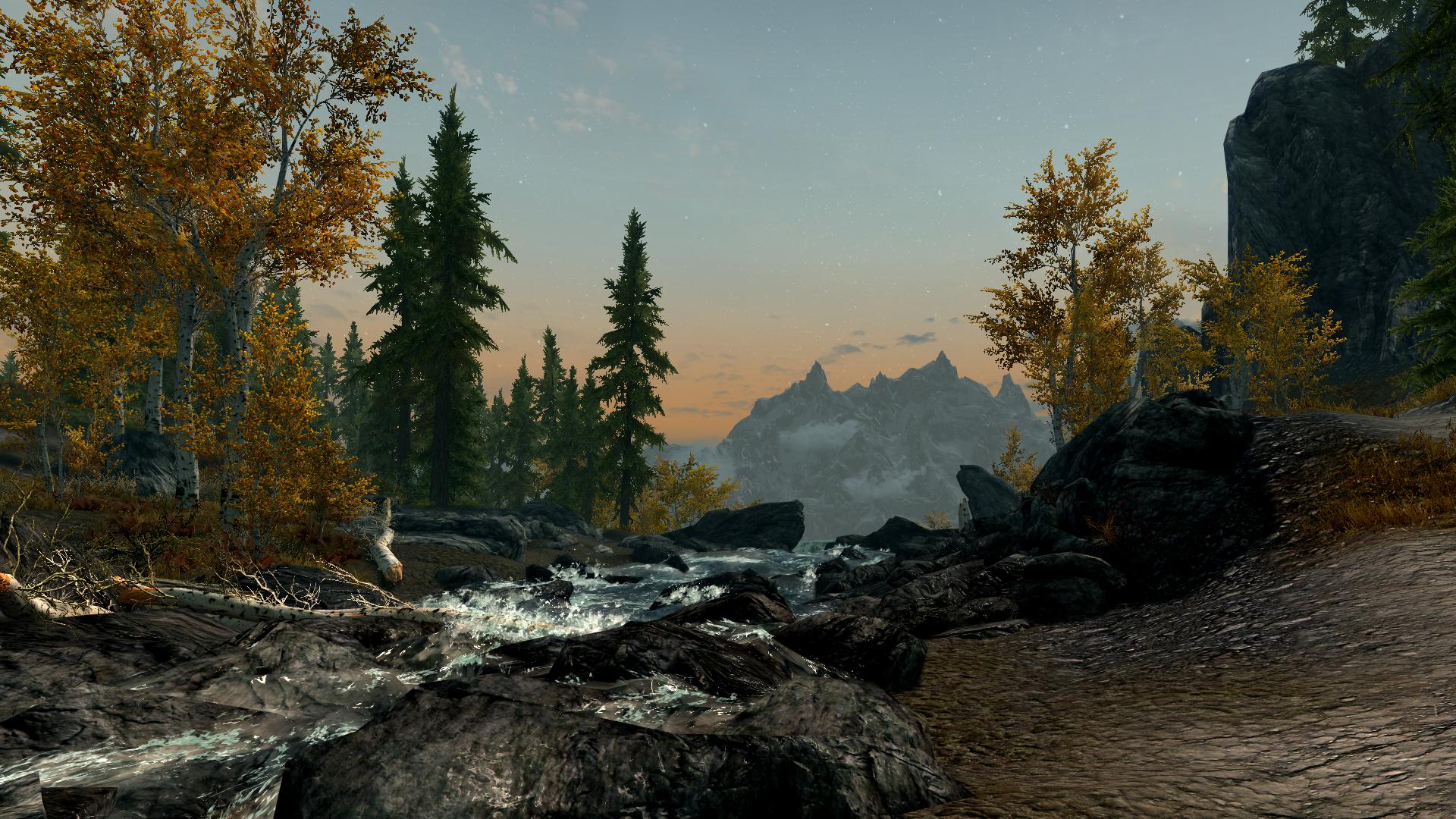 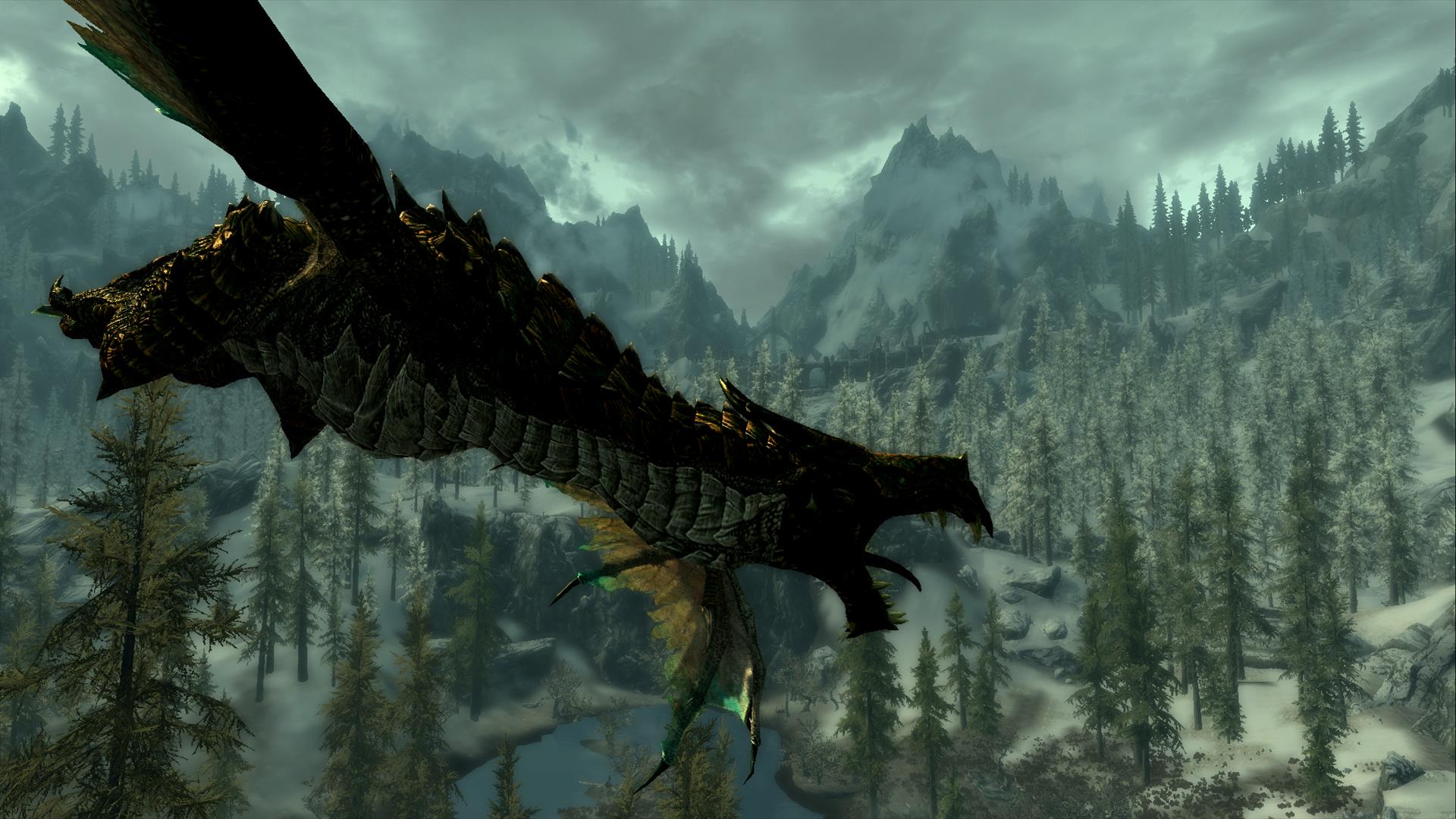 Arvak, the Horse of Many Screenshots (but I'll just post 2) 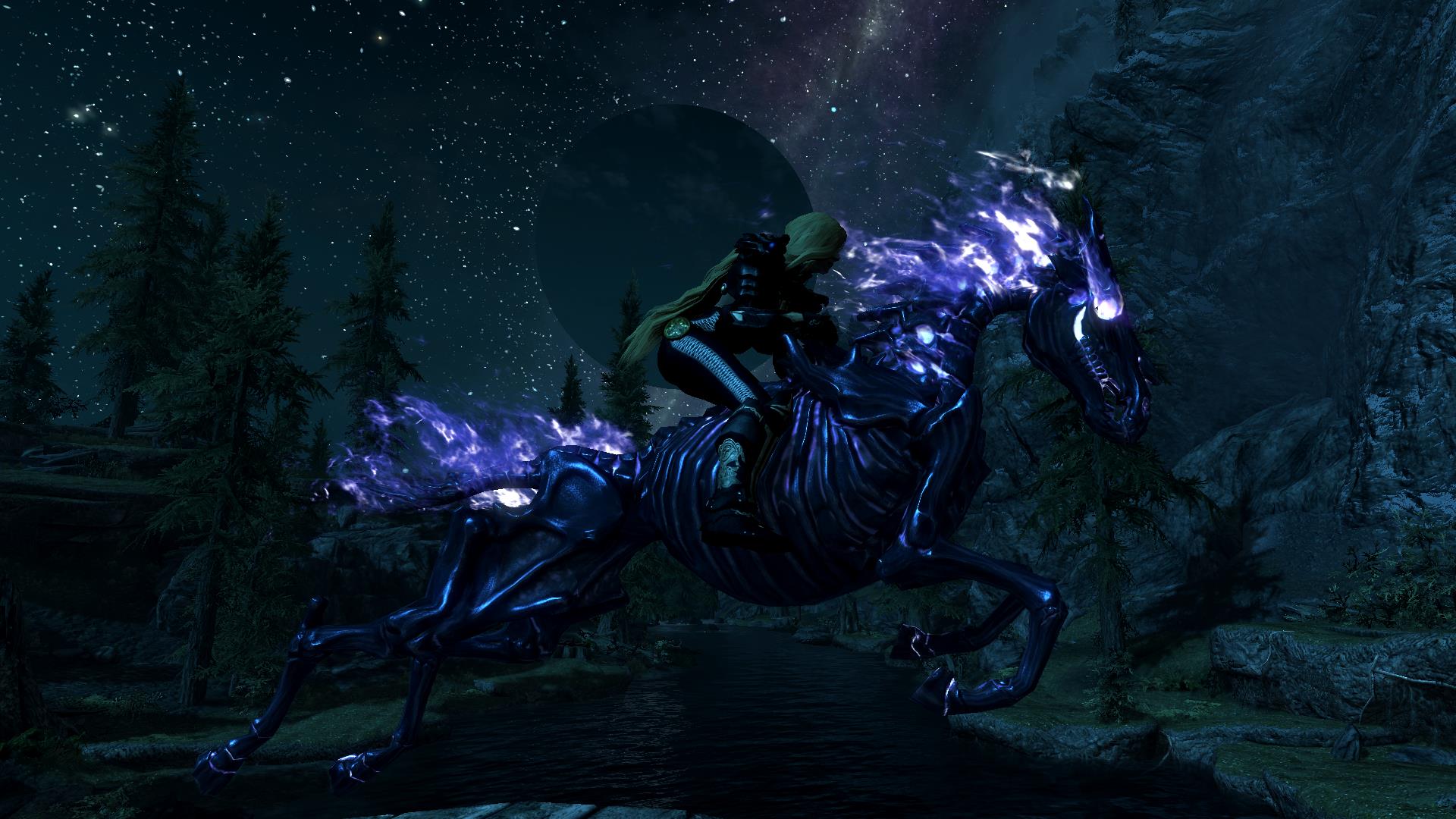 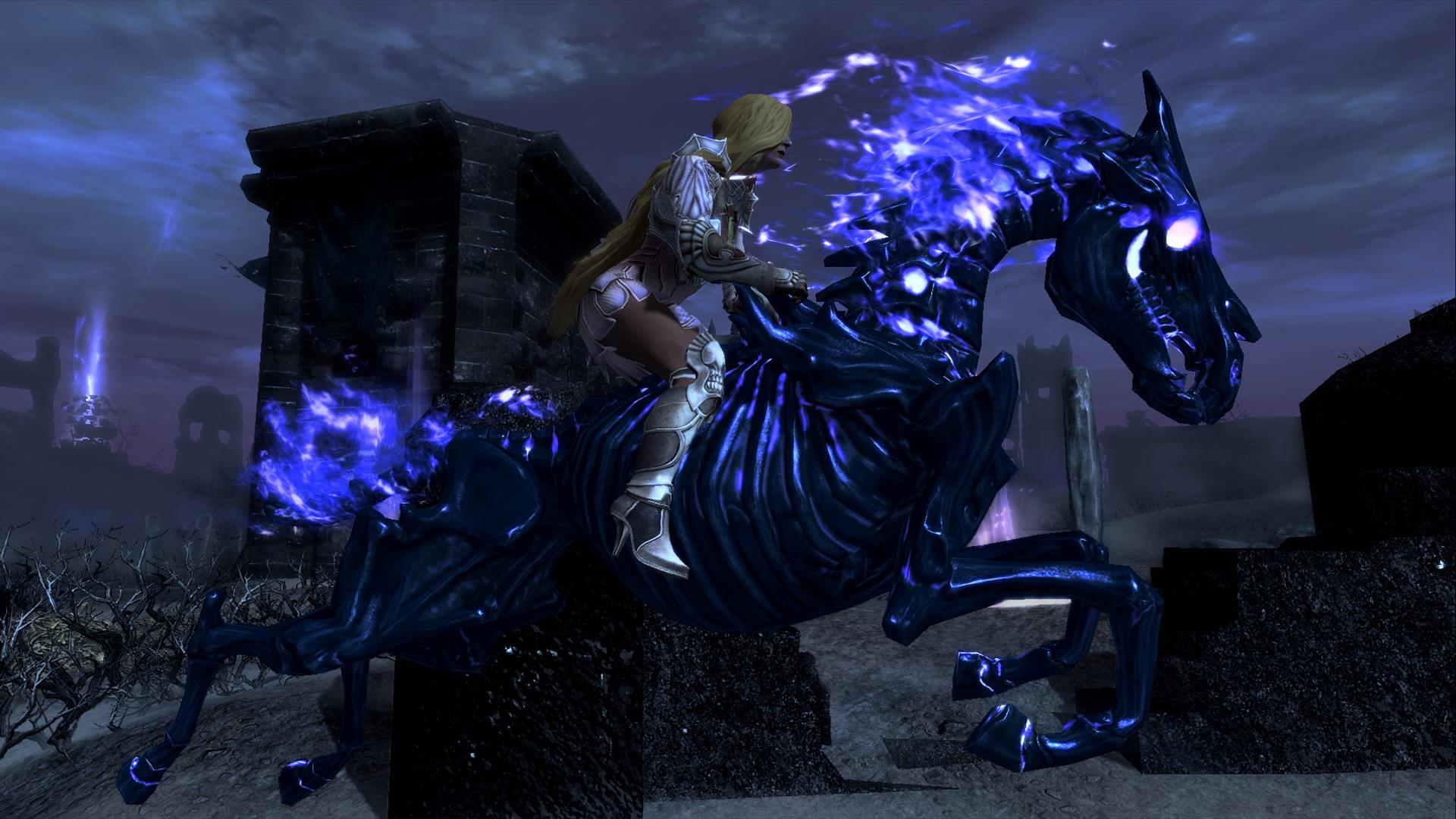 @Zloth *cough* yeeeah, about that: The precise number would be 40, so just a LITTLE bit more than a couple 😁 That is a cool looking horse!
Last edited: Yesterday at 12:35 AM
Reactions: Zloth 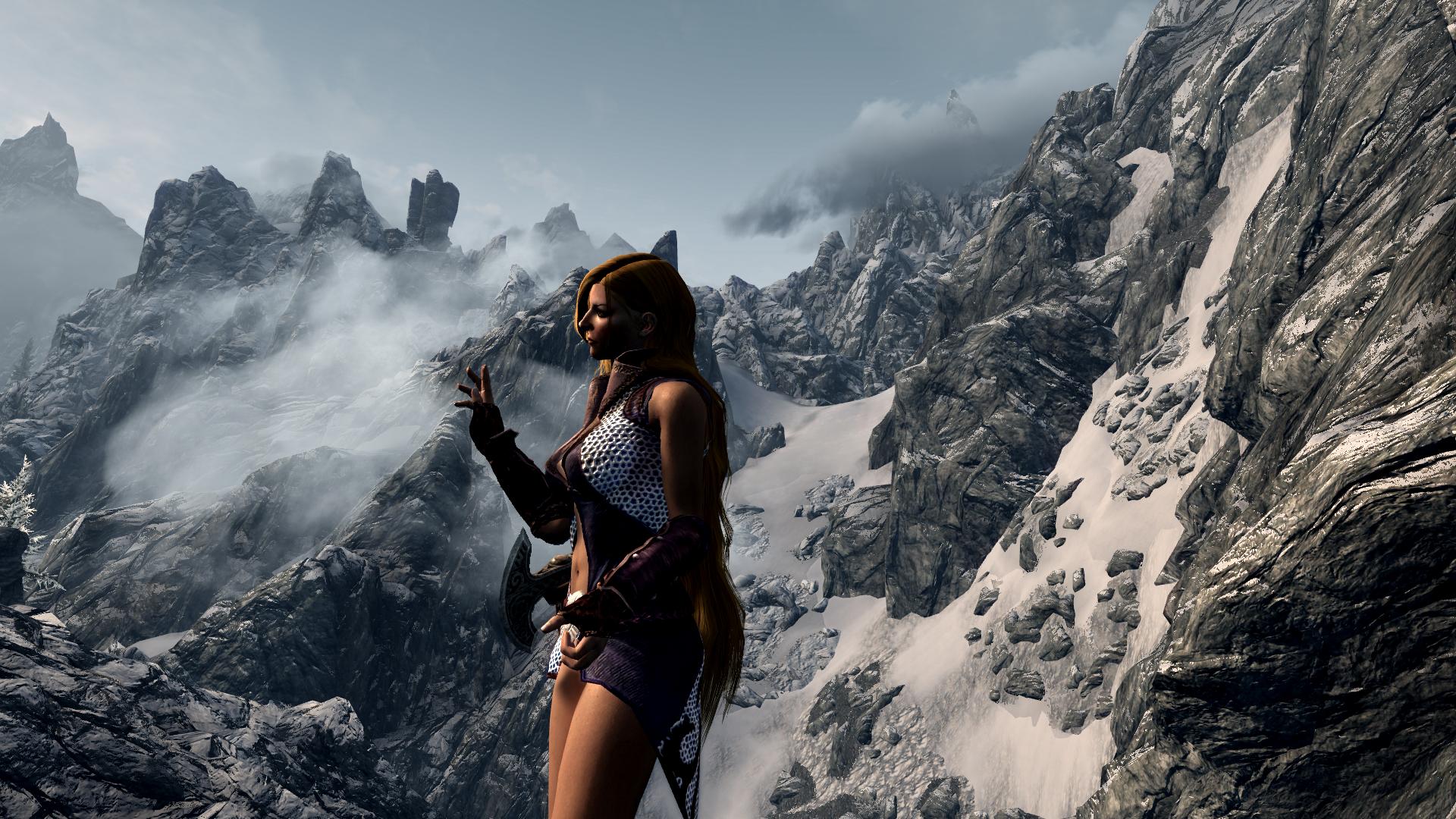 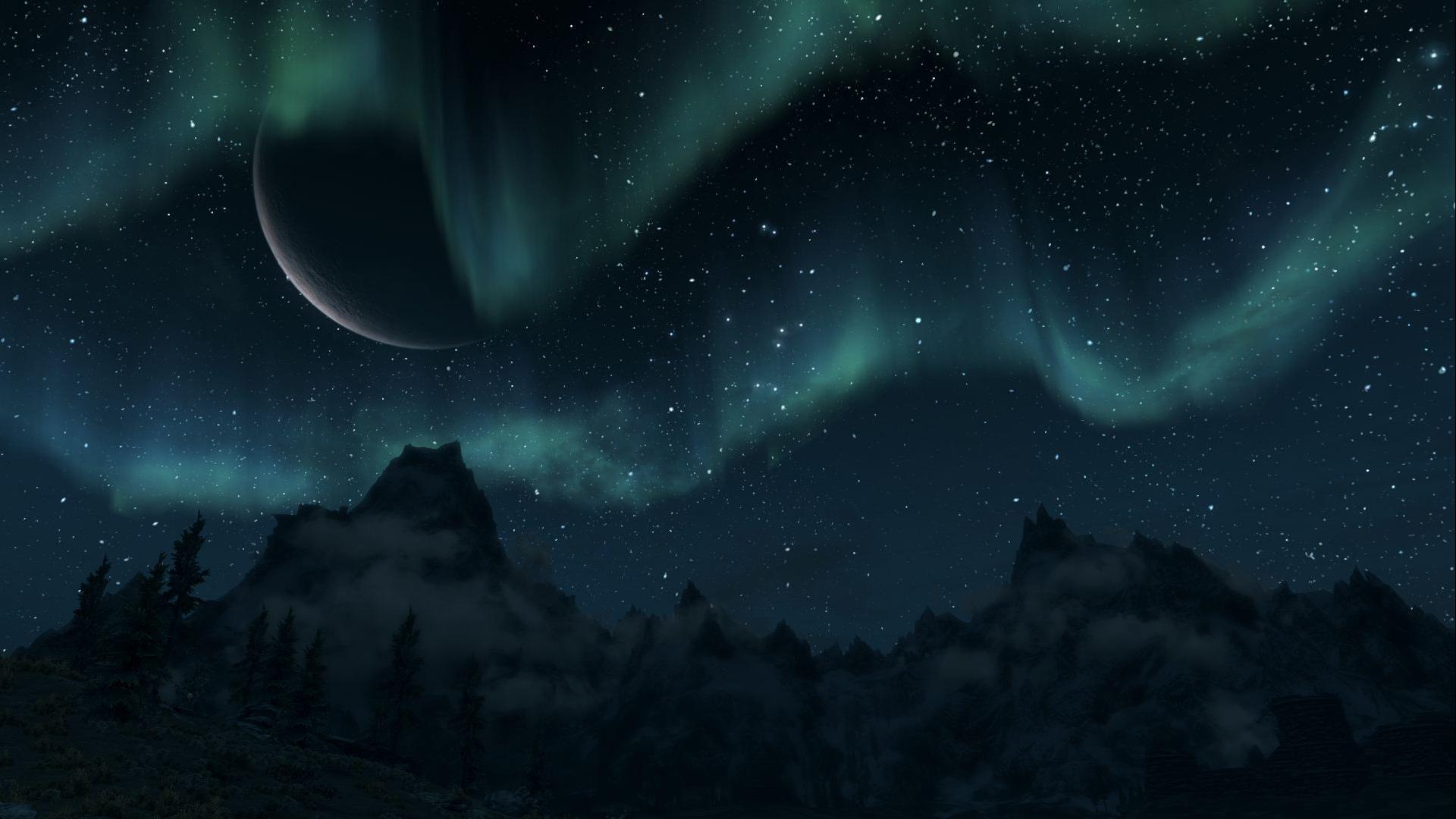 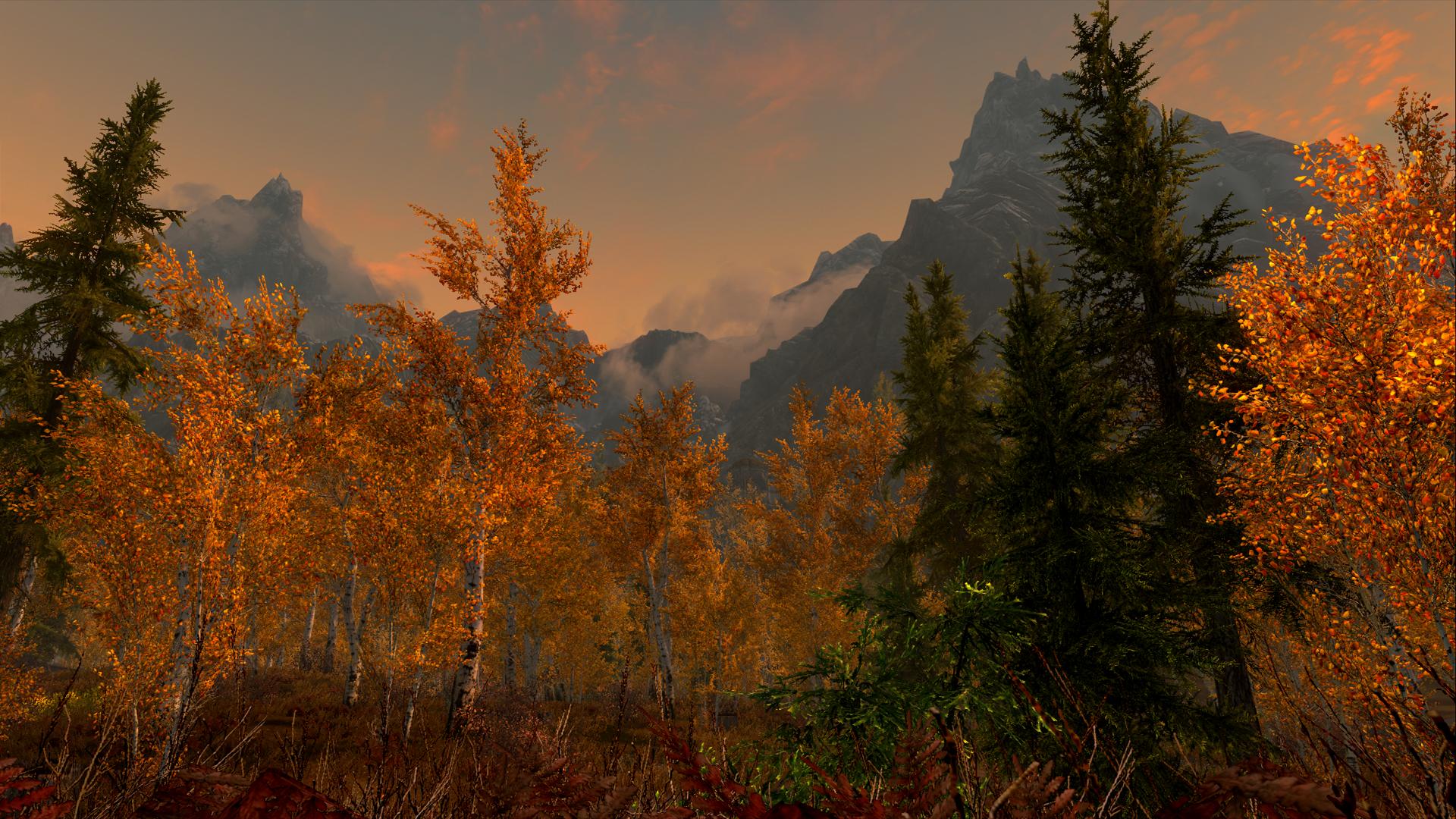 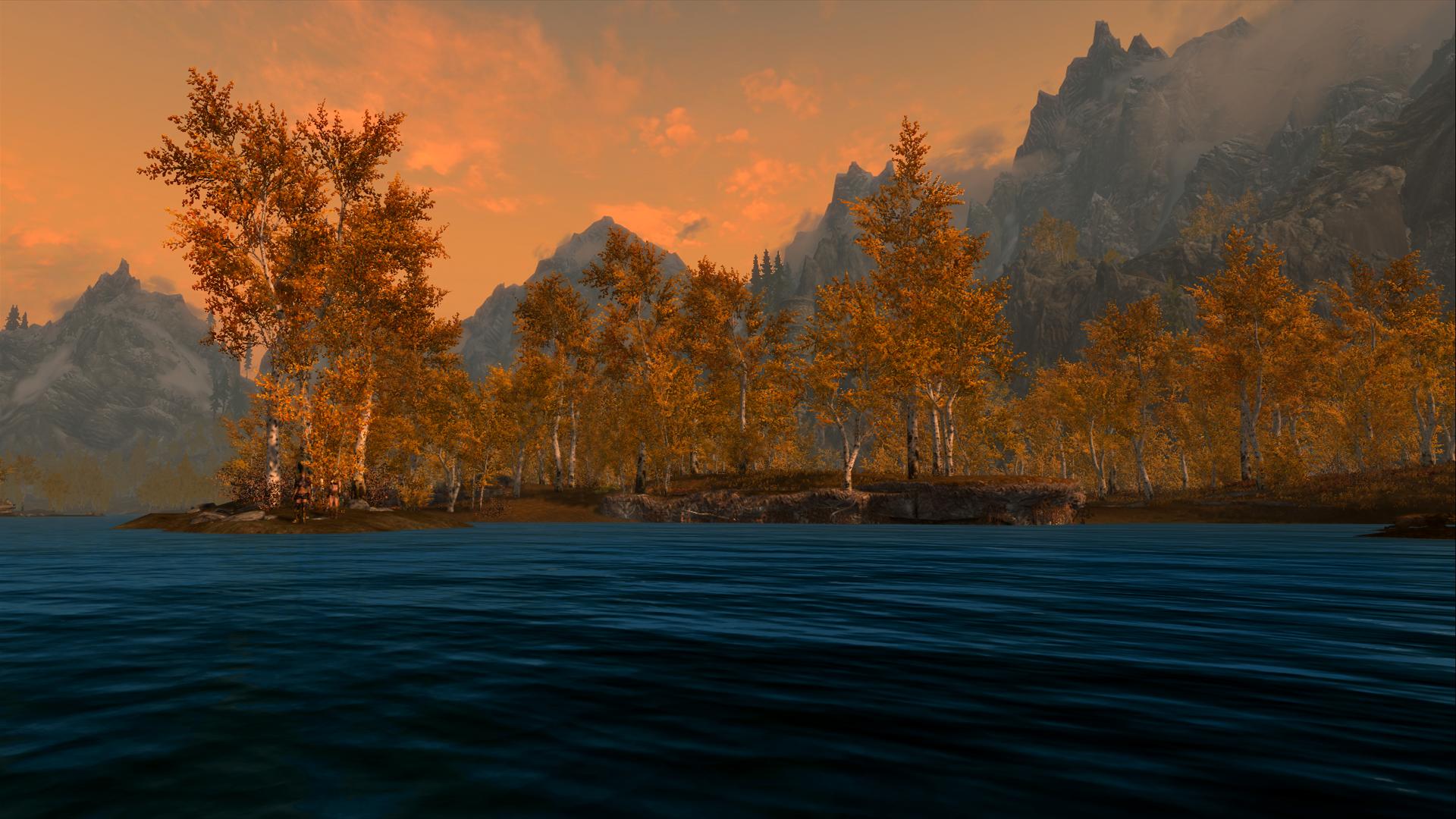 Third picture my fav@Zloth Mystic and inviting for an adventure. Also a sucker for the night in Skyrim, darker the better, but with good lighting from torches and such and slightly saturated stars/moon.
Last edited: Today at 1:07 AM
You must log in or register to reply here.
Share:
Facebook Twitter Reddit Tumblr WhatsApp Email Link