Any good ARPG worth looking at?

So I have played Diablo 2 & 3, All the Torchlights, Both good Sacred games.
I have downloaded POE but I have played it several times in the past, I had it before it was released and have played it at least 4 times, but I don't really like it. It feels clunky. And build tree is daunting.
Grim Dawn - I played an early version of this and its completely different now.

Anything new I should look at?

Ever tried Titan Quest? It got an anniversary edition that polished it a bit so it doesn't feel too old and is generally considered a classic.
Reactions: mainer and Colif

The people who made Titan Quest now make Grim Dawn. I had Titan Quest long ago. I didn't like how areas don't respawn after you been through them.
Reactions: Pifanjr

Are you looking specifically for isometric? There aren't many like that now, but there are a LOT of Action RPGs.

What about Diablo immortal ?
Reactions: Brian Boru, Lutfij and Pifanjr

Colif said:
Grim Dawn - I played an early version of this and its completely different now.
Click to expand...

It definitely plays better now than it did on release, and Crate Entertainment is constantly updating the game, the most recent was just on 06/21/22. 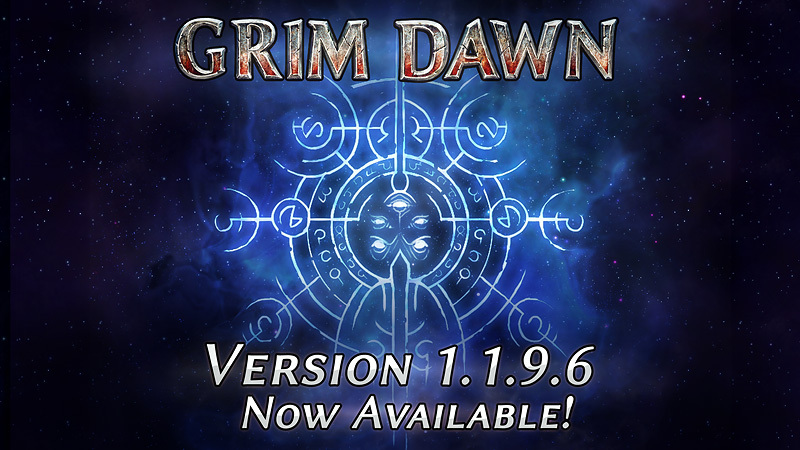 We are pleased to have our latest bug fix and balancing update in your hands. With V1.1.9.6, we have revisited ranged weapons and made them a much more viable endgame choice in general, compared to the limited selection from before. Likewise, we reviewed many niche playstyles and improved the...

As far as isometric ARPGs go, I could think of of two, and those are on my Steam Wish List. One is Wolcen:: Lords of Mayhem. It still has mixed reviews on Steam, and from what I've read the initial release was buggy and incomplete, but Wolcen Studio has since made several updates to fix things. I haven't purchased it yet, but it always looks interesting. 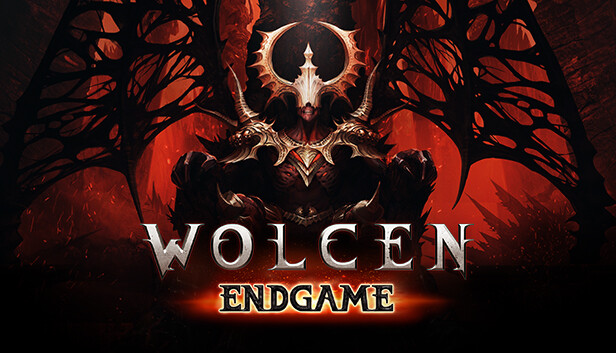 Wolcen: Lords of Mayhem on Steam

A dynamic hack’n’slash with no class restrictions. Choose your path as you level-up and play your character the way you want! Explore this shattered and corrupted world to uncover its ancient secrets and hidden truths.

The other is Last Epoch, but it's still in Early Access: 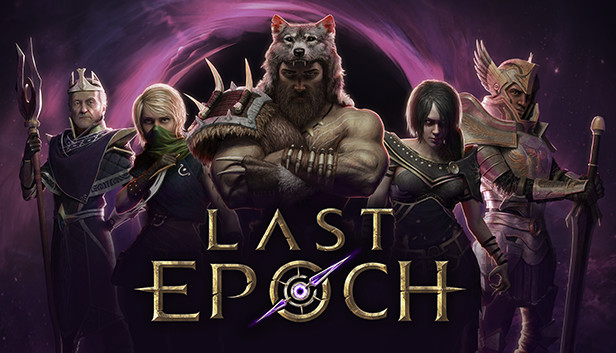 Now, if you are interested in 3rd person ARPGs, like @Zloth said, there are a lot more to choose from, but those games you listed I've always considered to be isometric ARPGs.
Reactions: Colif, Brian Boru and Pifanjr

Elfeano said:
What about Diablo immortal ?
Click to expand...

Yeah @Colif, what about that?
We could have a whip-around, or organize a Go Fund Me—or would Go Fu** Me be more like it?
Reactions: Pifanjr and mainer

I prefer the free version of what that game essentially is... hunt 6 5 star gems... profit?

it also shows how much it can cost just to get the 6 gems. Thats not the end, its just the start as getting the 5 star gems to rank 10 costs way more...

I am not exactly looking for isometric view, its just how they are I guess.
I will look at 2 games mentioned by Mainer
Wolcen still seems buggy from a video made 2 months ago.

should give Grim Dawn another chance.

Last Epoch looks interesting... will watch it as they still adding areas to game.
Last edited: Thursday at 8:00 AM
Reactions: Pifanjr, Brian Boru and mainer
You must log in or register to reply here.
Share:
Facebook Twitter Reddit Tumblr WhatsApp Email Link