Page 4 - Love gaming? Join the PC Gamer community to share that passion with gamers all around the world!
Sidebar Sidebar
Previous Next

Frindis said:
Epic Games has one of those sales which can include a 10 USD coupon
Click to expand...

Was this for all captures, or only some? I took 2 bases and 2 checkpoints in the starting island, with a lot of incoming harassment because I didn't zap the CO—others were fine tho.


ZedClampet said:
You are really digging hard
Click to expand...

Not at all, just playing ~12 hours, observing and reporting. I could be all wrong, remember "I'm still ignorant"

Trial lasted longer than I expected, got ~12 hours in and some stuff on the main island.


ZedClampet said:
I'm not the best person to discuss this
Click to expand...

Agreed, a casual speed run would bore me to tears, and is the exact opposite of my leisurely rose-smelling stroll


Frindis said:
the parkour gear set you get is pretty fun to use
Click to expand...

Yeah, that was one of the play styles I was wondering about—probably not for me other than a try-out, since I prefer a slow approach.
Last edited: Aug 9, 2022
Reactions: Frindis, redmark_ and Pifanjr

@Brian Boru The base capturing on the starter island worked like a charm, but it seemed like the further we went out the more these bugs started to happen. In the end, we were at tier 7-8 zones (8 being where Castillo is hiding) and nothing really worked at all. Since it worked capturing bases at the start but not as we ventured further into the zones, my guess is that the game did not really register us the right way which would explain why all the enemies were of low level and why Castillo never was in the HQ. We just went too far and the game did not understand that at all.
Reactions: Pifanjr and Brian Boru

Are 3 DLCs of any value?

Looking at the Gold Edition at that link, on sale for $35 is slightly tempting. What it has:
"Gold Edition includes the game and season pass (3 new DLCs)"
"play from the perspective of Vaas, Pagan Min, and Joseph Seed"
Also includes Blood Dragon.

1. What does "season pass" usually mean at Ubisoft? Would I lose the extras at the end of some season, or are they mine forever?

2a. I assume the 3 DLCs is the ability to play as the 3 characters mentioned—Vaas, Pagan, Joseph. Please confirm.

2b. If you've played the DLCs, do they add any value?

So I ran into this last night… 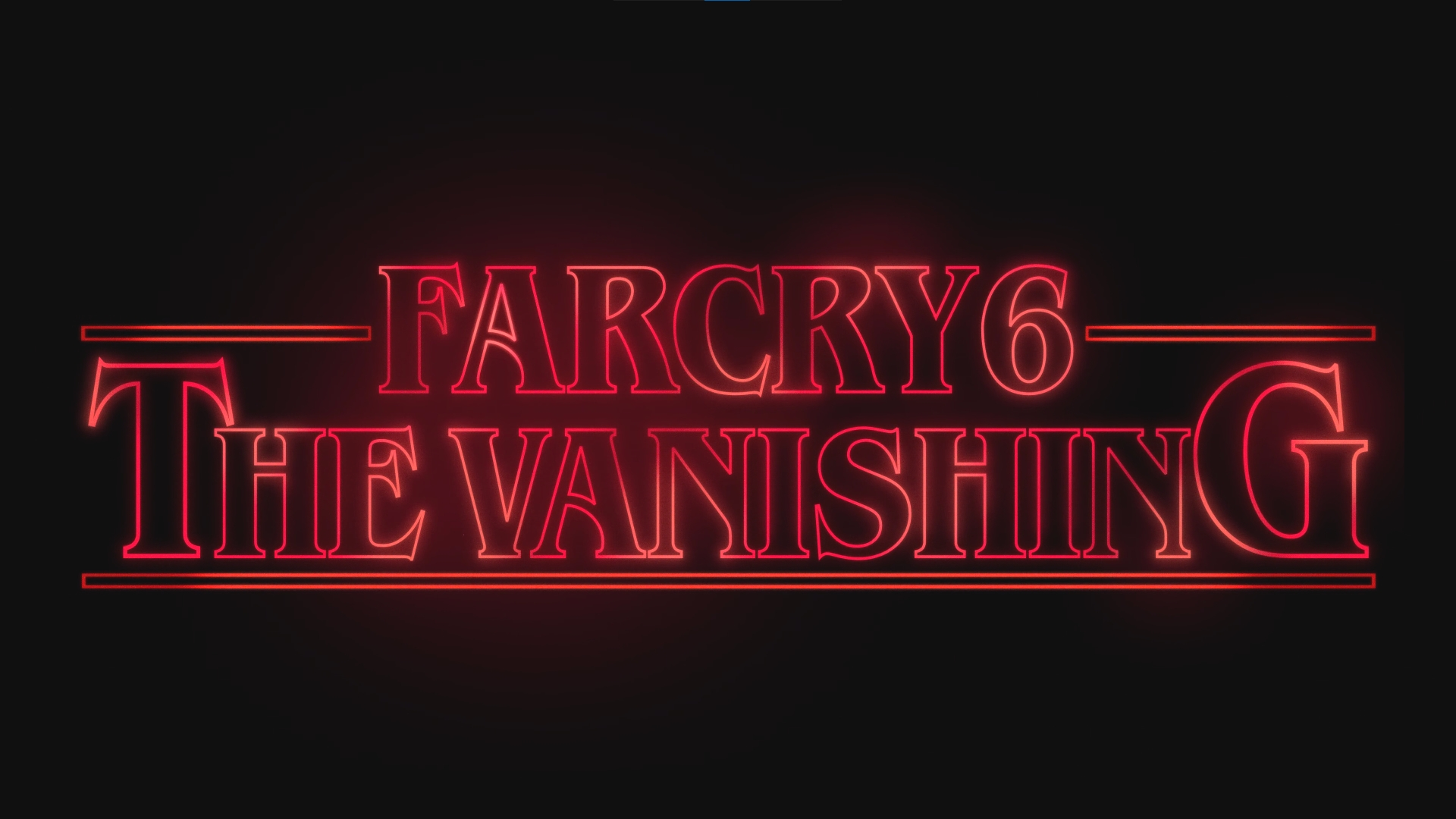 …and seemed to be trapped in it. It apparently is some sort of DLC I've never heard of, and once you start it, you can't leave it—can't 'Abandon mission' to get back to where you were, can't fast travel out of it… couldn't anyway, since your map is gone, along with weapons.

One big problem is that it's on the map as just another mission, a treasure hunt on the NW coast, south of the oil platform in the NW corner. It did say "You can't leave until you help Lady" to which I said 'OK', not suspecting anything.

The other big problem is it's survival horror. Yep, a SH dungeon crawler mission in the middle of an open world stealth shooter. I don't like a chess problem plonked in the middle of my checkers game, how about you guys?

You can get out of it

After I quit in disgust—no recent saves available, of course—I read up a little on it. People reported no way to leave the mission, the only way was to start a new game.

Well happy news. When I fired it up again no and clicked 'Continue Game', I spawned out in the real map, ie outside the dungeon, and can continue my game. I hope this is universal, from some recent update maybe.

I don't want to be looking over my shoulder during every mission, so does anyone know if there are any more seriously off-genre missions like this? I'm talking base game, I don't have the DLCs I knew about, ie Vaas, Pagan, Joseph.
Reactions: Pifanjr

Hmm, I wonder did this guy steal my play style?

@Brian Boru did you play the Lost Between Worlds DLC?

DXCHASE said:
did you play the Lost Between Worlds DLC?
Click to expand...

No, it doesn't look that interesting or fun to me. If it goes for $5 sometime, I may pick it up—at least it looks less obnoxious than the earlier 3 DLCs
A

Brian Boru said:
Spoilers in these videos!
If you like to discover game secrets yourself, don't watch.

If you like a head start on where to go and what to do early on, knock yourself out: