Page 2 - Love gaming? Join the PC Gamer community to share that passion with gamers all around the world!
Sidebar Sidebar

Call of duty with RTX On. 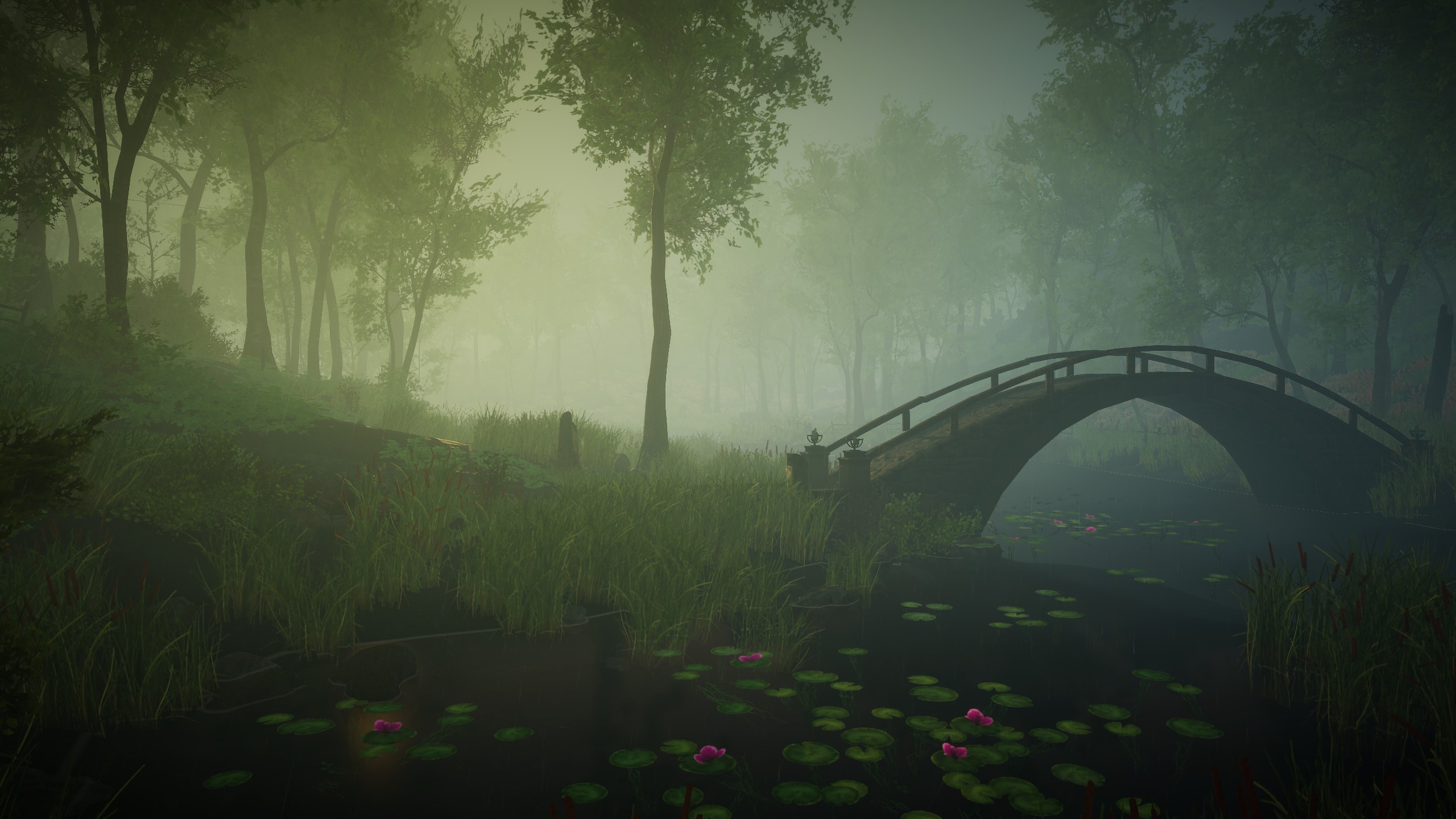 The thing that impressed me about Eastshade graphics wasn't the tech. This isn't a particularly high tech game at all. However, the game has such excellent art direction that there's beautiful scenes all over the place! Beautiful trees, beautiful village, beautiful ocean, beautiful lighthouse, beautiful moons, beautiful stream.... Unless you stare at your feet, it's hard to find views that aren't worthy of a screenshot!
S

They weren't mind bending even for the time, but I didn't know better -- I would say the last time I was wowed was with Metroid Prime on the GC. I was pretty young and I suppose I got jaded fast, but back then seeing visor fog/droplets and the gorgeous environments and scanning effects blew me away.
Reactions: Pifanjr, Brian Boru and Zloth

Halo everyone, i would like to say COD
S

Definitely Neverwinter! Graphics are awesome! I sometimes find myself not playing and just looking at the graphics.
T

Wow, tough room. Y'know, you are allowed to be wowed by graphics and at the same time not care whether or not a game has amazing graphics. The two are not mutually exclusive. Avatar was visually amazing, but the movie was boring AF. So... yeah.

ANYway, along those lines, I was impressed by how much could be going on at once visually in Cyberpunk 2077. Other games before it have probably wowed me more, but the question didn't say what game wowed you the most, just what the last game was that managed it, and that was CP2077. Though RDR2 wowed me more when I first played it. And as others have said, gameplay is king, but I'm not going to act like a given game isn't pretty, no matter how shallow its gameplay is or isn't.
Reactions: Brian Boru

Assassin Creed Odessey. For me, it was the beginning the really wowed me, kind of like how I was amazed when getting out of the sewers in Oblivion or after the carriage ride in Skyrim. At first, you don't see much, but then you look around and notice just how beautiful the world is.
Reactions: Krud, mainer and Pifanjr

Cyberpunk looks great on my 2080TI, one of the few games I can't max out graphics in 4k with hdr without sacrificing fps. Oh well, the game sucks anyways despite amazing graphics.
Reactions: Krud

i take what i said back on page 1, i bought ghostrunner this week and its absolutely stunning with the gameplay to match.
Reactions: Kaamos_Llama

I'm going to say Control, even without real time raytracing. Ashtray maze was just an amazing section of game thats sticks out in my memory.
Reactions: Sarafan and Pifanjr
M

for me it was sims4
S 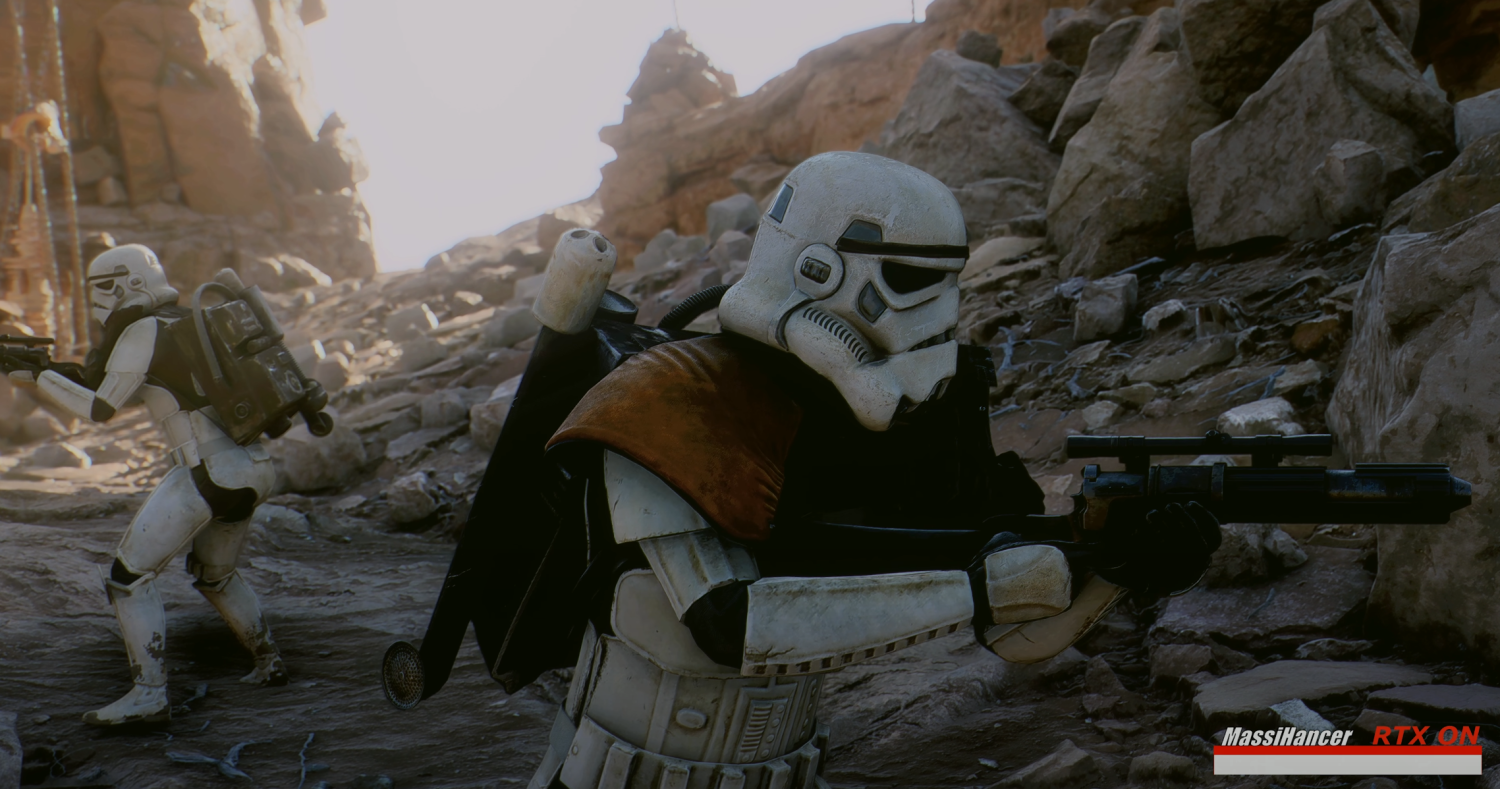