title is misleading, its really a statement about this game


Sacred 2 was a game I played for years.
Sacred 3 I didn't even buy as it was an insult to the name it had. It wasn't even the same type of game...

One minute of watching above showed it was the same thing again.

Take an established name, and make a complete joke of a game named after a better game in the past. Suck in those that remember the games but don't look at reviews, just assume its the same.

Its sad that series always get worse as they go along.

Be careful what you wish for.
Reactions: Kholisna, mainer and Pifanjr

Yep, I mentioned it here: https://forums.pcgamer.com/threads/dark-alliance-who-to-believe.90372/
PCG Andy K gave it a solid 82

I say Aliens: Fireteam Elite is going to be the next Sacred 3. Wanna bet something??
Reactions: Pifanjr

I had wish listed Dark Alliance on Steam to keep track of it, but from what I've seen, it looks like a game with no depth hiding behind the D&D logo. I'm still watching it, but I doubt it will evolve much beyond what it is.

You're right about Sacred 3, WTH was that anyway? What were they thinking? Sacred 2, as well as 1, were ARPGs that were great fun. I still have Sacred 2 installed on Steam and play it from time to time, and still looks and plays well for as old as it is. 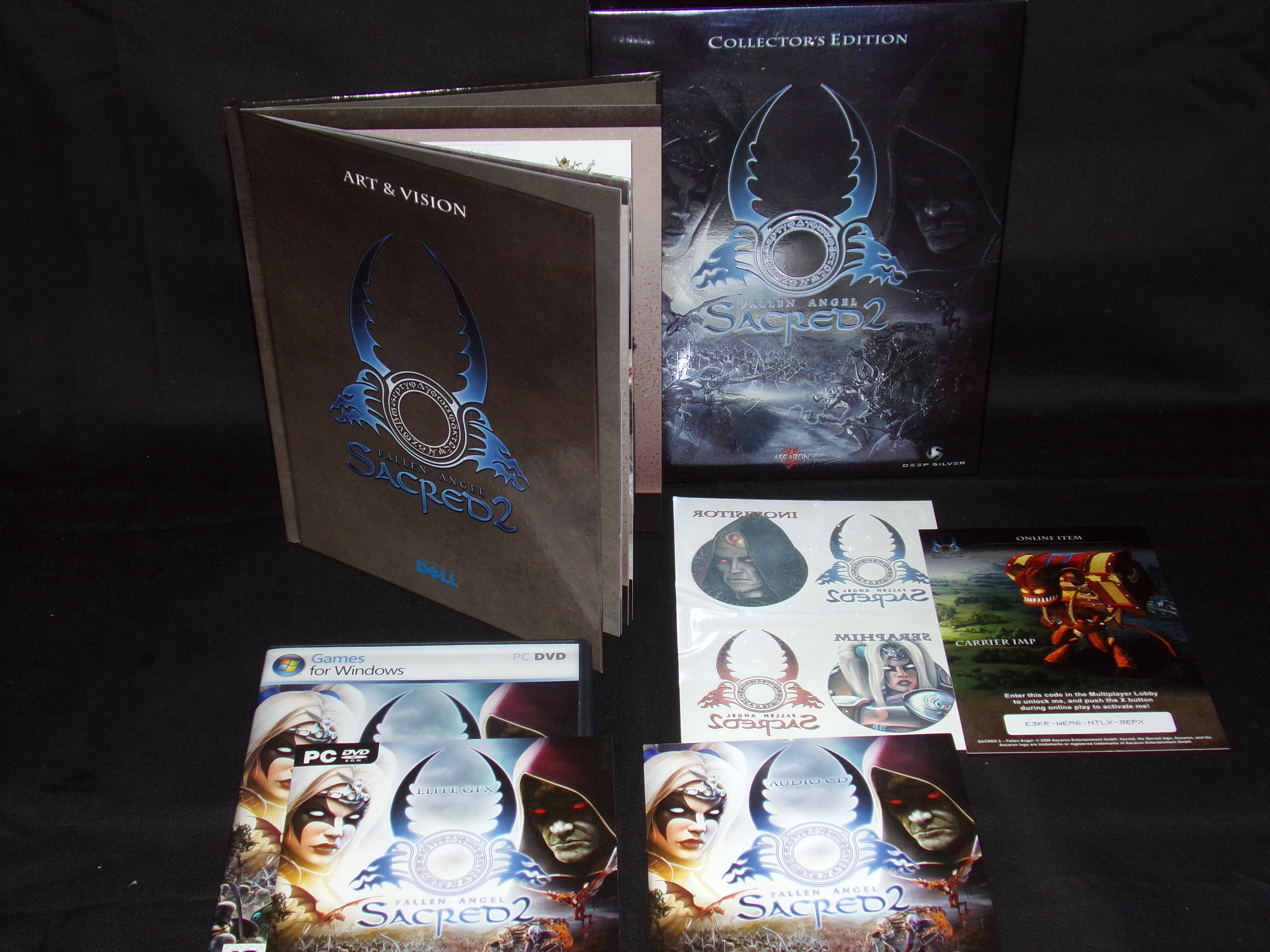 I didn't install S2 on current PC but I have the community patch around here somewhere, must be on Onedrive.

they just wanted to profit off owning Sacred name (and maybe kill it so old devs couldn't revive it). Same applies to D&D. Its all about profiting off names people remember and hope no one looks too hard.

People want the games they grew up with but thing is, the people who made those games are long gone. Or too busy making endless games that may never release (Star CItizen). And the people making games now aren't the same and may not understand the game exactly how it was in reality. So you get reinterpretations and parts 3's to games that shouldn't exist.
Reactions: mainer

The only thing that Dark Alliance did right was agreeing to be released on the xbox gamepass on day 1. I was able to play it w/o paying for it to find out that i didnt like it too much. It has good points, but the combat is slow and clunky and the ai is terrible and that just ruins it for me even if the setting/graphics look pretty good to me.

And yes, on the subject of Sacred 2 which i loved as well, the 3rd one was just awful, i have it but its nothing compared to Sacred 2, it shouldnt even share the same DNA. Its kinda sad now too that you cant play online with Sacred 2. Really could use a revival of this series.
Reactions: mainer

i was lucky and watched reviews of it. I knew it wasn't the same people and well.

its sort of sad hearing this guys voice now too