It seems they introduced micro transactions after the initial reviews came out... where have I seen that before ... and added pay to win features. Originally all shop had was cosmetics.

I give up on series after 3... I question Diablo 4. Maybe I should find a new series instead... remembers one mentioned a few months back

Shame its a mobile game, explains why character models aren't any better 10 years after tl2.

Next year when I get a new GPU I will look for something new.
Last edited: Nov 19, 2022
Reactions: Pifanjr

Colif said:
that holiday is still going
Click to expand...

Been waiting for the next Alternate Reality now since the 80's...

I'm also waiting for Valve to get all the post-Half-Life-2 episodes done so I can play them all at once.

Brian Boru said:
Busy patch at the moment, so very little gaming for me

Same here, but my busy hours (and gaming hours) are consumed by modding Fallout New Vegas and Fallout 4, because I really want to get both games modded before the end of the year. I'm currently focusing on FONV as there are fewer relevant mods for it, compared to FO4, which has almost as many mods as Skyrim.

I forgot what a pain it is to have to use "archive invalidation" when modding FONV (as well as FO3):
Archive Invalidation - How to use at Fallout New Vegas - mods and community (nexusmods.com)
You have to disable it, then enable it every single time you add or remove a texture mod, and while it's not difficult (only a couple of mouse clicks), it is extremely tedious. And considering that 55 of the 97 mods that I've downloaded so far are textures, it's going to take some time. 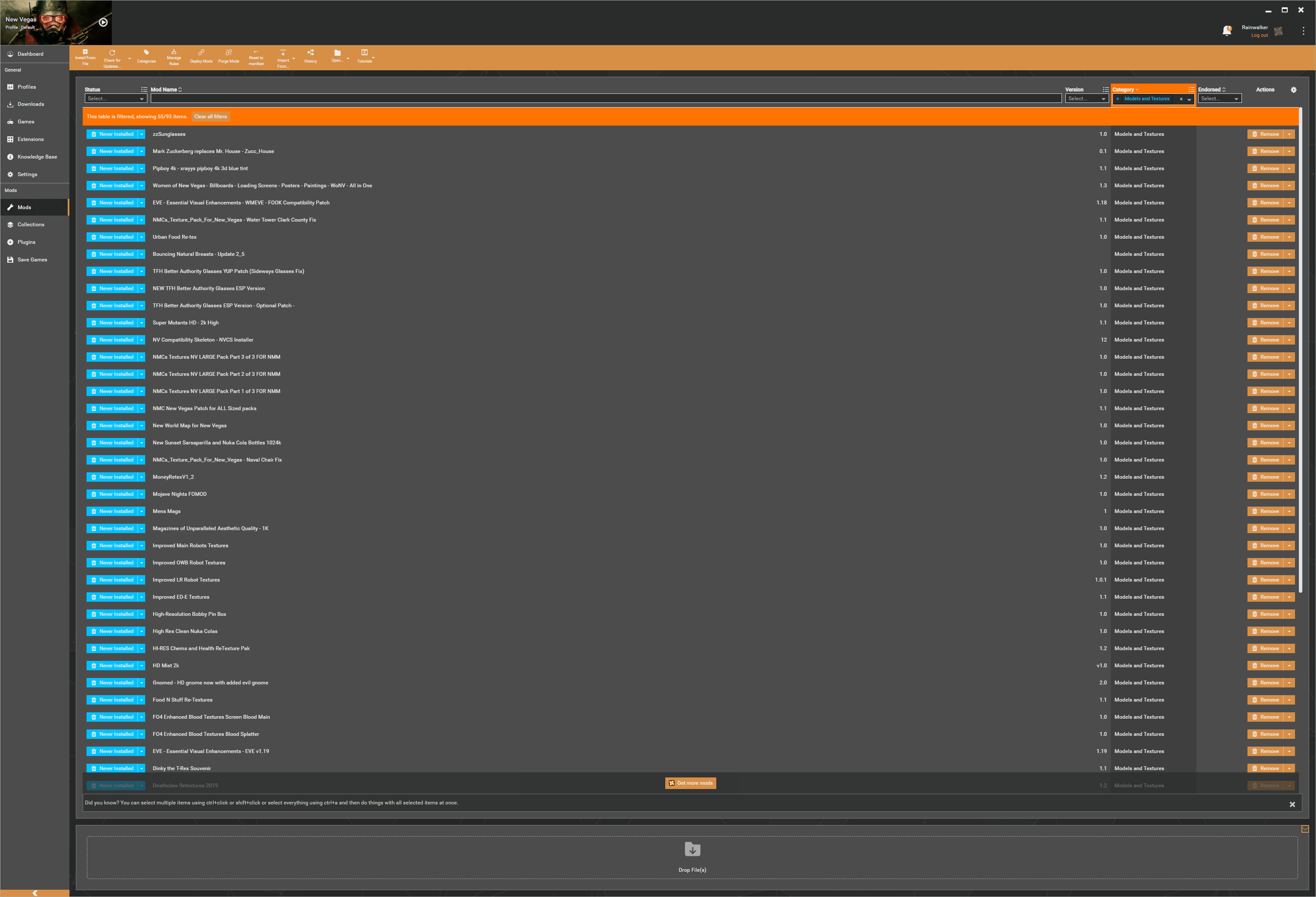 I also want to get all my FO4 mods updated to current versions and download any new ones I want before Bethesda's 4K update (or whatever it's called) that releases next year, because I've never known a Bethesda update not breaking mods (even though it's supposedly only graphical). So I want them all in downloaded, even if I don't install them for a while. Hopefully I can get all this done before December 14th, when the Witcher 3 Remaster (or whatever it's called) is released, because I know I'll want to jump into that.

I'm always interested in hearing about Obsidian's games especially if Josh Sawyer is involved, and I've read the review, but even though it's a story-rich game, I just don't think it's for me. I think it's mainly the graphical style they used, which just doesn't appeal to me. I could say the same for Grounded which Obsidian released back in September. Both games got excellent reviews, and I'm sure they're really good games, but they're just not for me. I'm hoping that Obsidian will have more time/resources to focus on Avowed, now that those aforementioned games have released.


Kaamos_Llama said:
My winter semi hibernation starts at the beginning of December (probably) I'm looking forwards to having a bit more time for at least a few weeks then.
Click to expand...

Mine started about a week ago as well, with the reduced daylight hours and temperatures going from the mid-60s to the mid-40s or lower. I like this time of year, colder & darker, because it gives me more time for games and game related activities, such as modding. Hey, at least we don't live in Buffalo, NY.
Buffalo snow: Historic storm slams western New York with nearly 6 feet of snow | CNN
Reactions: Pifanjr, Brian Boru and Kaamos_Llama

@mainer Fair enough, Pentiment looks pretty unique to me and the historical setting appeals so I'll take a look sometime, especially as its on Gamepass. Grounded isnt usually the type of thing I care for either, but I heard good things too.

Its just turned minus C here, been very mild for the time of year. That NY weather is crazy atm. We got 2cm of snow today, luckily I got the tyres changed yesterday supposed to be 10cm more tommorrow. It aint 6 feet though.
Reactions: Pifanjr, mainer and Ryzengang

Should be some crazy images from western New York tomorrow - a few are already in.
Reactions: Pifanjr and Ryzengang

How can I not add this to my wishlist? 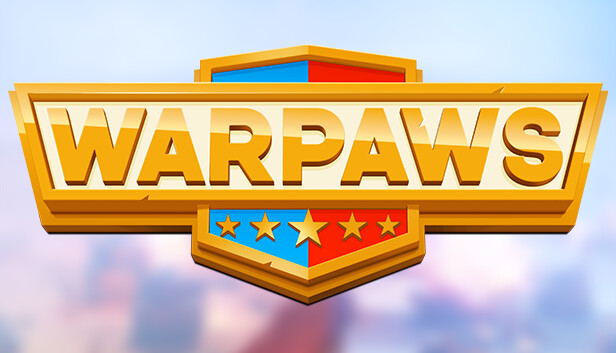 Let slip the dogs of war or embrace your inner feline and settle the age-old question of Cats vs Dogs, in this quick-to-learn classic RTS game where players fight over territory to eventually destroy their opponent’s base. One side may have nine lives, but even the good bois can get ruff!

Zloth said:
Should be some crazy images from western New York tomorrow - a few are already in.
Click to expand...

I'm from Buffalo and we got absolutely hammered here. First real snow of the season and we just got slapped
Reactions: Pifanjr, mainer, Kaamos_Llama and 1 other person

You gonna play shovelware for the weekend?
Reactions: Pifanjr, mainer, Zloth and 2 others

77 inches (just short of 2 meters) of snow a little north of Buffalo. I hope your roof is steep, @Ryzengang!
Reactions: Pifanjr and Ryzengang

Zloth said:
I hope your roof is steep
Click to expand...

No kidding, that would be my main worry in that situation—that's a heck of a lot of weight up top if it stays there.
Reactions: Pifanjr, mainer and Zloth

The last time it snowed in my city was 57 years or more ago, I starting to think I will never see it here. If I want to see snow in winter I have to travel to see it, but our city close enough to get the cold, just not the snow. Its said to be too cold here to snow.