Page 82 - Love gaming? Join the PC Gamer community to share that passion with gamers all around the world!
Sidebar Sidebar
Previous Next

Another week, another pic—since it's pretty definite all of you will have seen it, this should do it:

Yes sir, that is the identity
Reactions: Frindis 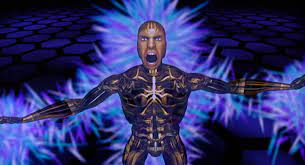 Love that movie! It is The Lawnmower Man from 1992. 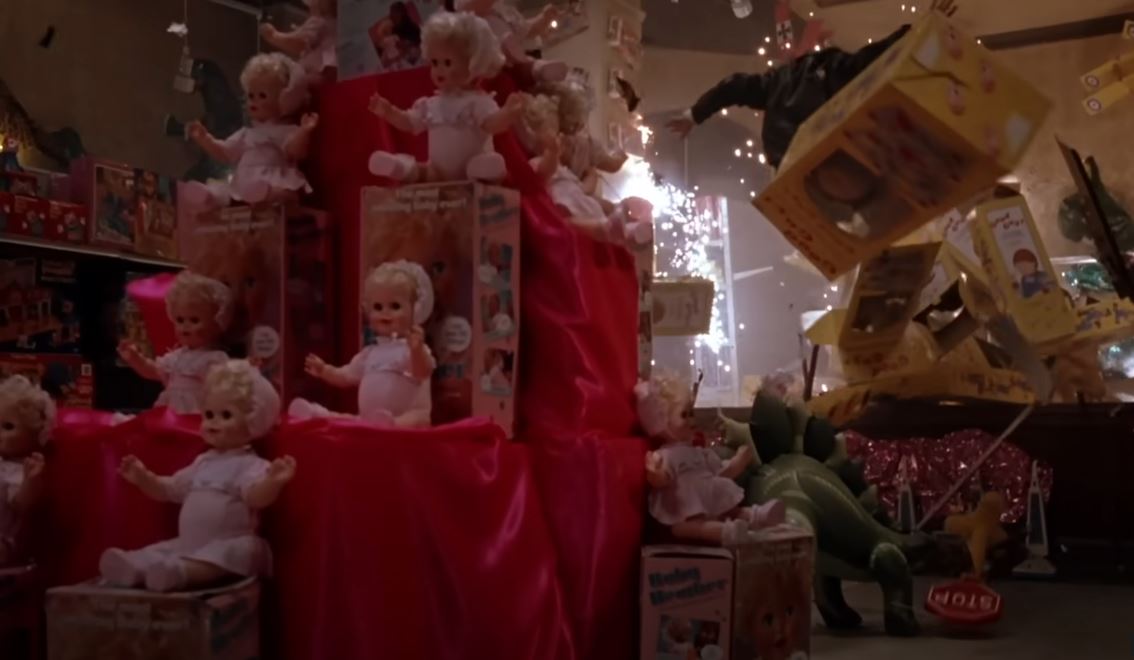 And now y'all know what an Irishman looks like when fried.

My guess is Valley of the Dolls.
ETA: Hang on—it's been a book, a movie, a TV show and a song… but never a game. C'mon EA, an existing franchise waiting to be milked—someone needs to be fired!

ETA2: Hang on, we're in the movie thread, not the game one—you just left the game one, idiot!
Reactions: Frindis

I keep meaning to watch that...
Reactions: Brian Boru

Zloth said:
I keep meaning to watch that...
Click to expand...

I read all the Bourne books—and other Ludlum's—so I enjoyed the movies, but Matt Damon just doesn't work for me as a badass action hero. Same with Invictus, where he was supposed to be a rugby World Cup winning captain—just not convincing. But I like him in other roles.
Reactions: Zloth

Sorry guys, not quite there. Perhaps this one:

"Chestnuts roasting on an open fire!" 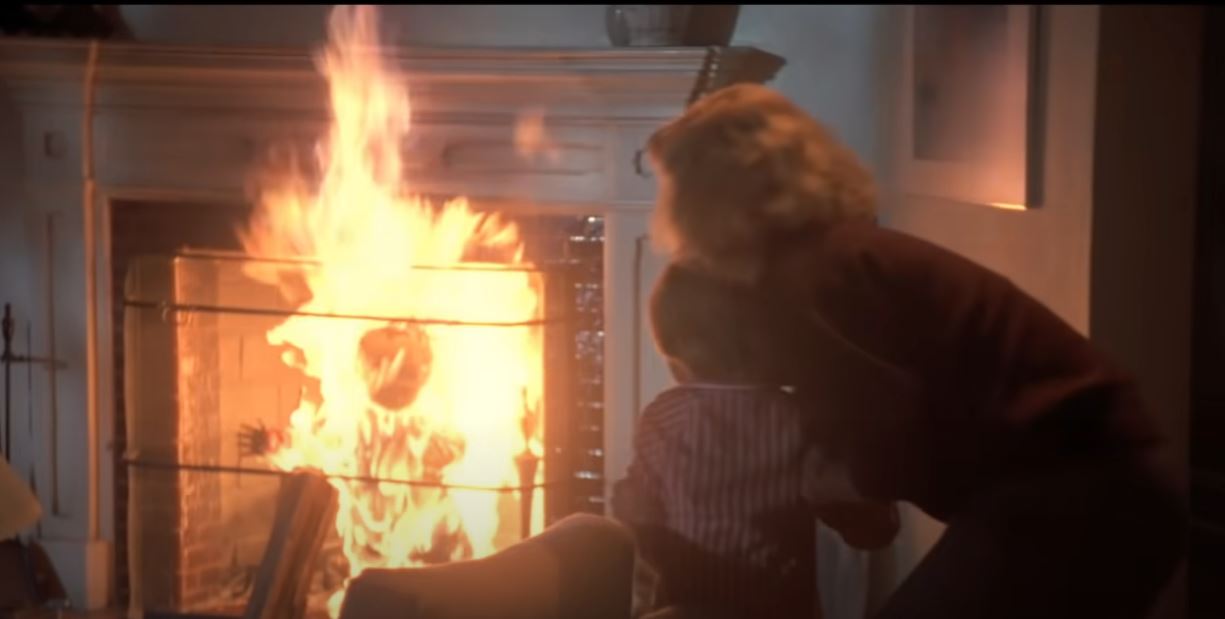 Throwing in an extra clue: In the first picture I posted, there are a lot of dolls both outside and inside boxes. If you look closer at the picture while holding the CTRL key and scroll up/down in Blade Runner style, you might be able to see something "hidden".

Altho I've seen that a couple of times and don't recall a doll house—but then, I suppose I wouldn't.

Heathers? No, and while the movie got some spirit in it, It is definitely not Saint Nick. I just googled Christian Slater (since you mentioned Heathers) and it seems there might be another Young Guns movie!

As for the absolute final hint, which also includes dolls: 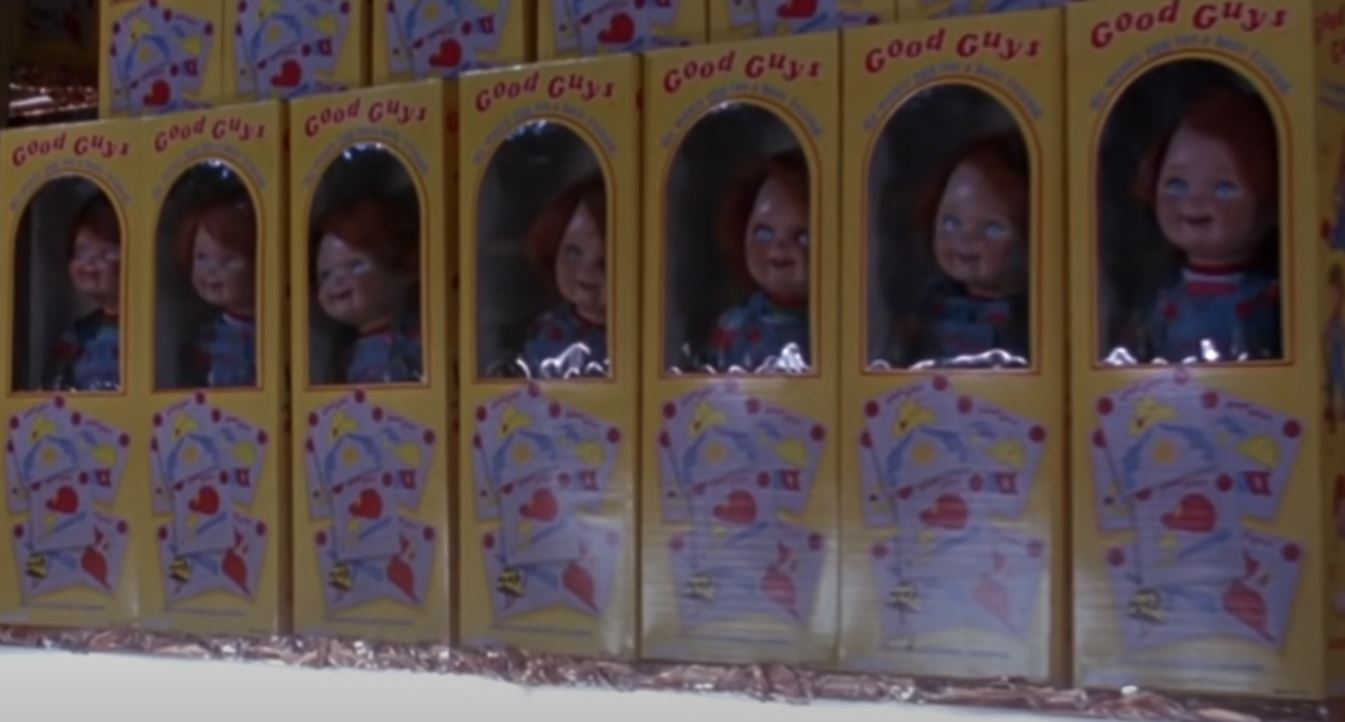 Ah, I took your earlier advice and magnified—all I found was Baby Heather

Lou Diamond Phillips is still going too, I like him—and Christian, of course.
Reactions: Frindis

Having a bad hair day: 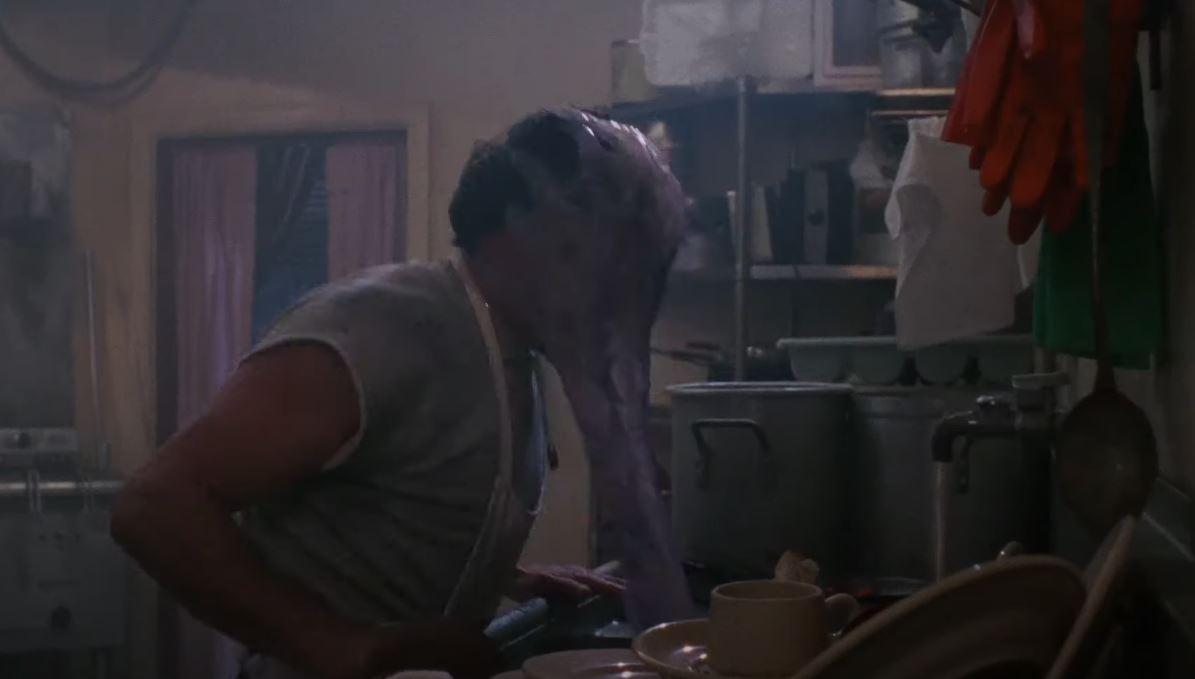 That reminds me of The Stuff, but it's the wrong color.
Reactions: Frindis

Last few hints: The movie was made a few years later than The Stuff. Both are from the '80s. Kevin Dillon plays one of the main roles, the same guy from the Platoon movie where he starred as "Bunny". Here is a fun quote from the movie: Meg Penny: "The front door is locked". Brian Flagg: [picks up a brick] "That's okay, I got a key." Last hint: The stuntman who played a wounded soldier in the movie goes by the name of Noble Craig. He is actually a Vietnam war veteran who lost both legs, an arm, and most of the sight in his right eye. Talk about turning things around!
Reactions: Zloth and Brian Boru

They remade it!? I remember watching the 50's version on TV as a kid. I still remember the song!
View: https://youtu.be/XzHDvzGmmw0?t=68
Reactions: Frindis and Brian Boru

Here's an easy one. Great film.

I used to watch films by great directors because again they are works of art, but I also enjoyed the Bourne series.
Maybe they remind me of gaming, the protagonist starts off clueless but when required to, switches to combat/spy specialist on a mission.