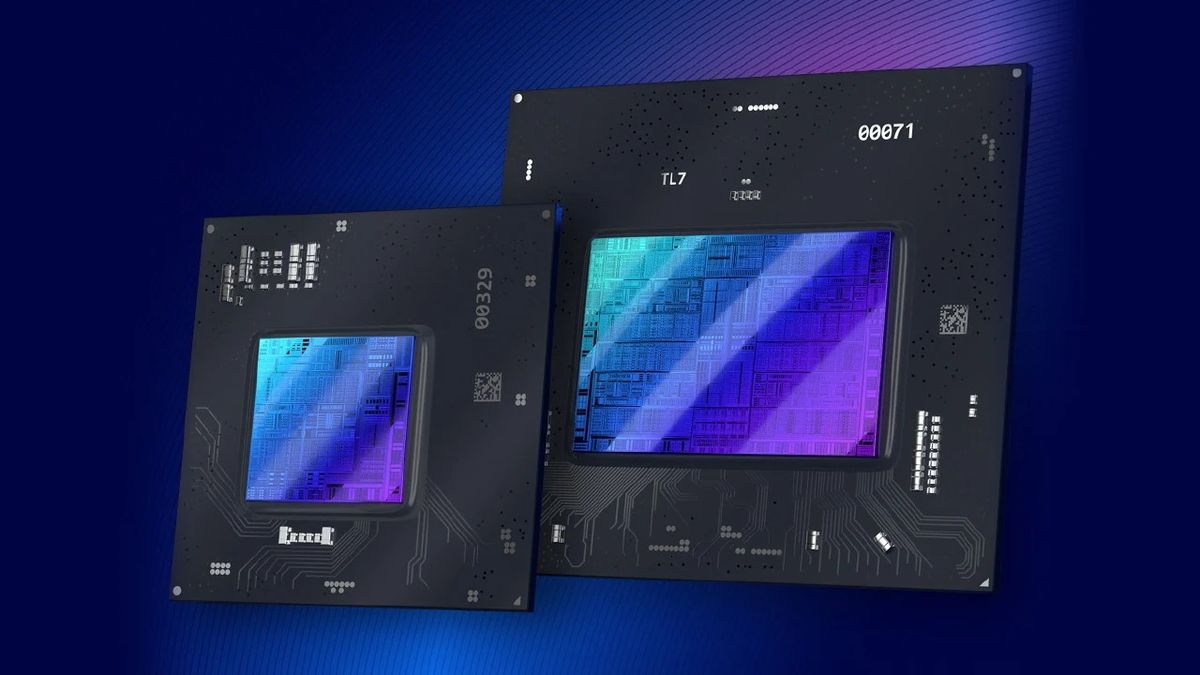 Moore's Law is Dead has revealed more of Intel's secrets.

Apparently, one of the most exciting things about the Xe line will be at the lower end, where they are much more efficient than the current cards being used by OEM's (and that are available to people trying to build an entry level rig). Here's a quote from the source video used for the article:

"Honestly, from a major OEM perspective, we are desperate for new low-end or entry level cards."

"We don't like ripping our customers off, but we need to use some sub-$200 cards for a lower entry point to be advertised online...and right now that's overpriced GTX 1050 Ti's or ridiculously priced GTX 1660 Ti's."

We have so many people come to the board asking about systems with these low-end cards because that's all that's available for a starter PC, and they are just horrible.

Anywho, apparently lower watt versions for laptops will hit first and then the big cards will be out late 1st quarter to early 2nd quarter.

Sadly, Intel is using the same foundries to make these cards that everyone else is using, so this probably will have a negligible impact on card availability. But maybe not? I guess we'll see.
Reactions: Brian Boru and Sarafan

I had a pleasure to build a new PC a year ago, while most of the people were suggesting that I need to wait for new releases... Turned out that I made a great deal after all! I hope the new Intel graphics card will be competitive enough to chill things down on the market a little. My next upgrade will probably be once the RTX 4000 series cards are released, but if the prices remain that high I'll certainly reconsider this.
Reactions: ZedClampet

With a new foundry costing several $billions—maybe $20bn for next-gen—and taking years to become productive, that'll be the case for 2-3 years yet.


Sarafan said:
My next upgrade will probably be once the RTX 4000 series cards are released
Click to expand...

Yeah, DDR5 RAM and new CPUs should be available then too, so anyone who can wait 3-6 months would be wise to do so.
Reactions: Sarafan and ZedClampet

Brian Boru said:
With a new foundry costing several $billions—maybe $20bn for next-gen—and taking years to become productive, that'll be the case for 2-3 years yet.
Click to expand...

Yeah, but (and I'm not an expert on this by any stretch of the imagination) Intel has its own foundries. That could have been extra production for GPU's, and I don't understand why they aren't using them. I'm sure there's a good reason, and my own ignorance is probably the problem here.
You must log in or register to reply here.
Share:
Facebook Twitter Reddit Tumblr WhatsApp Email Link