Well... .IMO the first game has some areas that werent great. Ash Lake was empty and Lost Izalith was unfinished with little variety in enemies. I still had fun there but they weren't the best. Dark Souls 2 had a lot of bosses and many areas, not too many of which particularly stand out tbh when I think about it now. DS3 was my favourite, but many people say it was too linear. To be fair I'm not someone whos played through them all multiple times. I've actually played DS1>Sekiro>DS3>DS2

Maybe that why I'd have been perfectly happy with DS4, so the fact that the animations look similar and open world collecting/bandit camps isnt the main focus (I hope) doesn't phase me. I'm pretty sure I'm going to have fun with it as long as combat feels good and soulsy whatever happens.

The skill trees and weapon art stuff actually worries me a bit because of that. But the new magics and summons do look like they could be fun to use. Just hope they dont make everything unbalanced in some way, and also that its viable to just not use skills and go full melee, as thats my favourite way to play. We'll see
Reactions: Frindis and Pifanjr 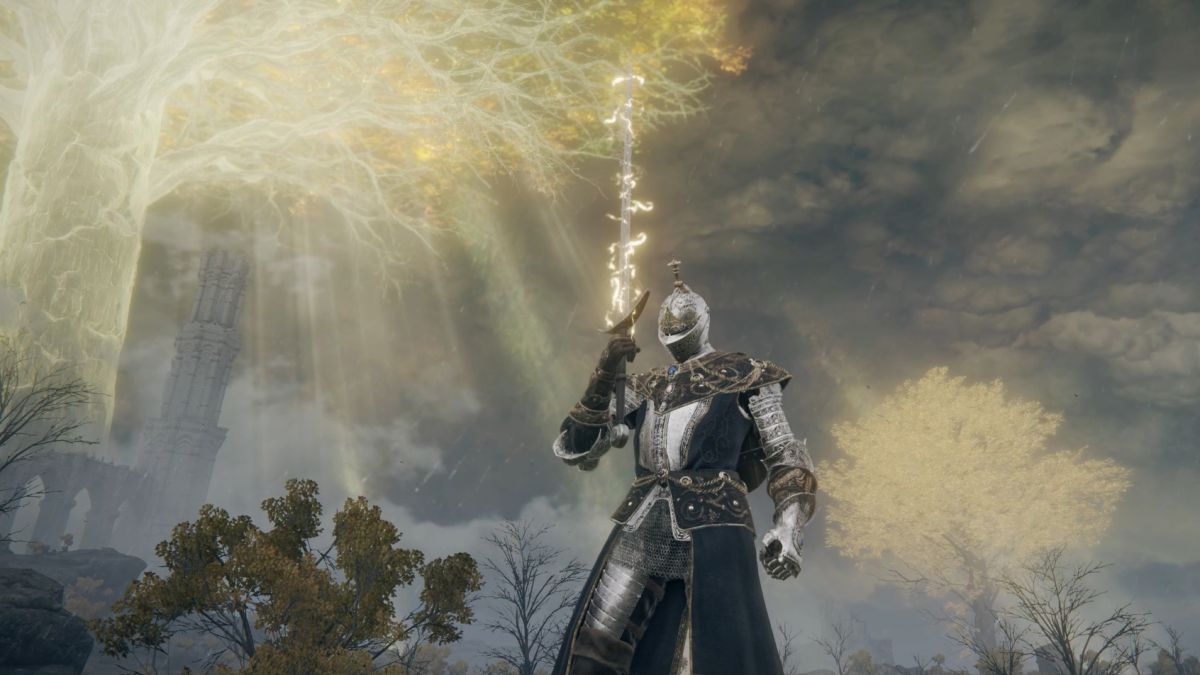 Elden Ring hands-on: 6 things I liked, and 4 things I didn't

Elden Ring nails its combat and RPG systems, but its small, straightforward dungeons are an early disappointment.

Wes Fenlon has had hands on! Interesting how he describes the weapon arts being transferable between weapons, and how you can tailor weapons to scale with different stats. That could really open things up.

The small linear dungeons do sound a bit Bandit camp/wolf cavey in a way that's a little worrying to me though, hopefully theyre not a requirement to level up enough for the main quests.
Reactions: Pifanjr
You must log in or register to reply here.
Share:
Facebook Twitter Reddit Tumblr WhatsApp Email Link