Info 20 Minutes Till dawn is a blast for such an indie game.

I've been having great fun playing this game, it's quite worth the price at this current beta stage as updates are being pushed all the time.

also, the Devs are going to open up modding soon which means community "DLC" later down the road.
it's quite a fun little game that you can play in 20 minute increments if you want. 🤩
it's also not a super frustrating bullet hell experience. 💥 in the latest update the dev also included a casual "autoaim" mode. 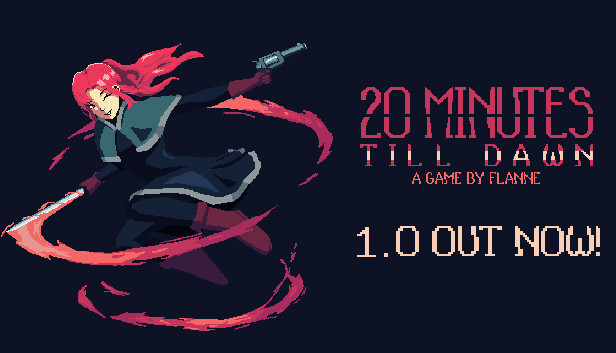 20 Minutes Till Dawn on Steam

Shoot down an ever growing horde of Lovecraftian monsters to survive the night. Choose from a variety of upgrades to create unique and game-breaking builds. Unlock a diverse cast of characters and weapons with unique powers.

also it's gonna be on even more cheaper, as it's going on sale on august 1-8 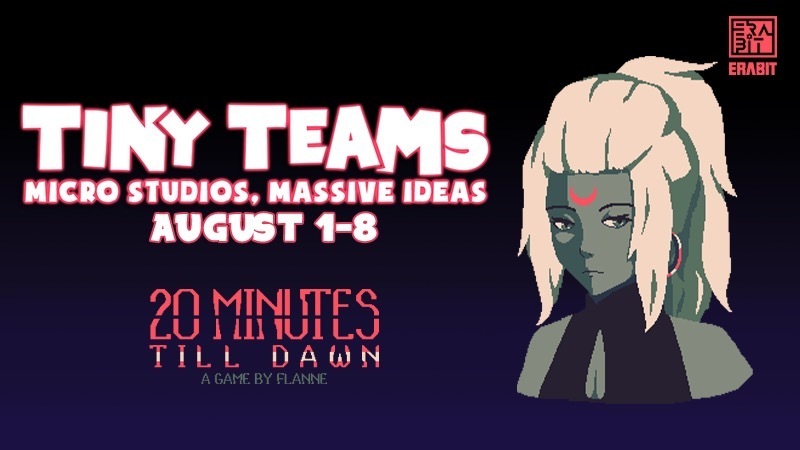 Also if you want to play the demo you can play it over at itch.io it's title is 10 minutes till dawn. 😉 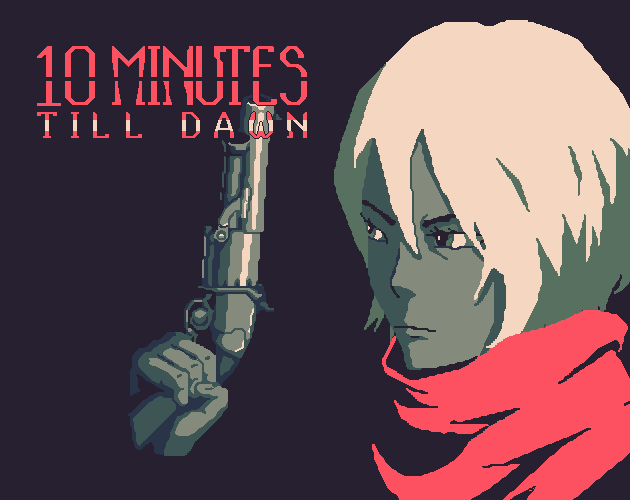 10 Minutes Till Dawn by flanne

also for some gameplay of the full game, here's a youtuber I watch. 😋

Had a blast playing the demo, for sure! Reminded me of Metal Slug.
Reactions: redmark_ and Frindis

Lutfij said:
Had a blast playing the demo, for sure! Reminded me of Metal Slug.
Click to expand...

Haha yeah right, metal slug is such a classic 90s arcade shooter too. 😁
I still fire that up in an emulator too sometimes.
Reactions: Lutfij
You must log in or register to reply here.
Share:
Facebook Twitter Reddit Tumblr WhatsApp Email Link