How many sim's fans out there? I don't play the game much, but when i do i always enjoy it for the random evening. I played 2 the most, got the complete for free way back on origin. I bought 3 but never really played it much i didn't feel like it had the charm of 2, dunno why. 4 on the other hand feels a lot more like 2 and is rather enjoyable for me. It has some pretty solid expansions from what i've seen/read but like i said i'm not a huge fan so i don't tend to spend much on this title, but the new expansion really has me interested. The idea of building a country/swamp house sounds fantastic. I wonder if it would go well with the island expansion that's the other I'm interested in.

So i ask the simmer's out there, what are your favorite expansions from sims 4?
Reactions: Krud, Oliverdipho and Yggdrasill

I don't play myself, but these might be of interest: 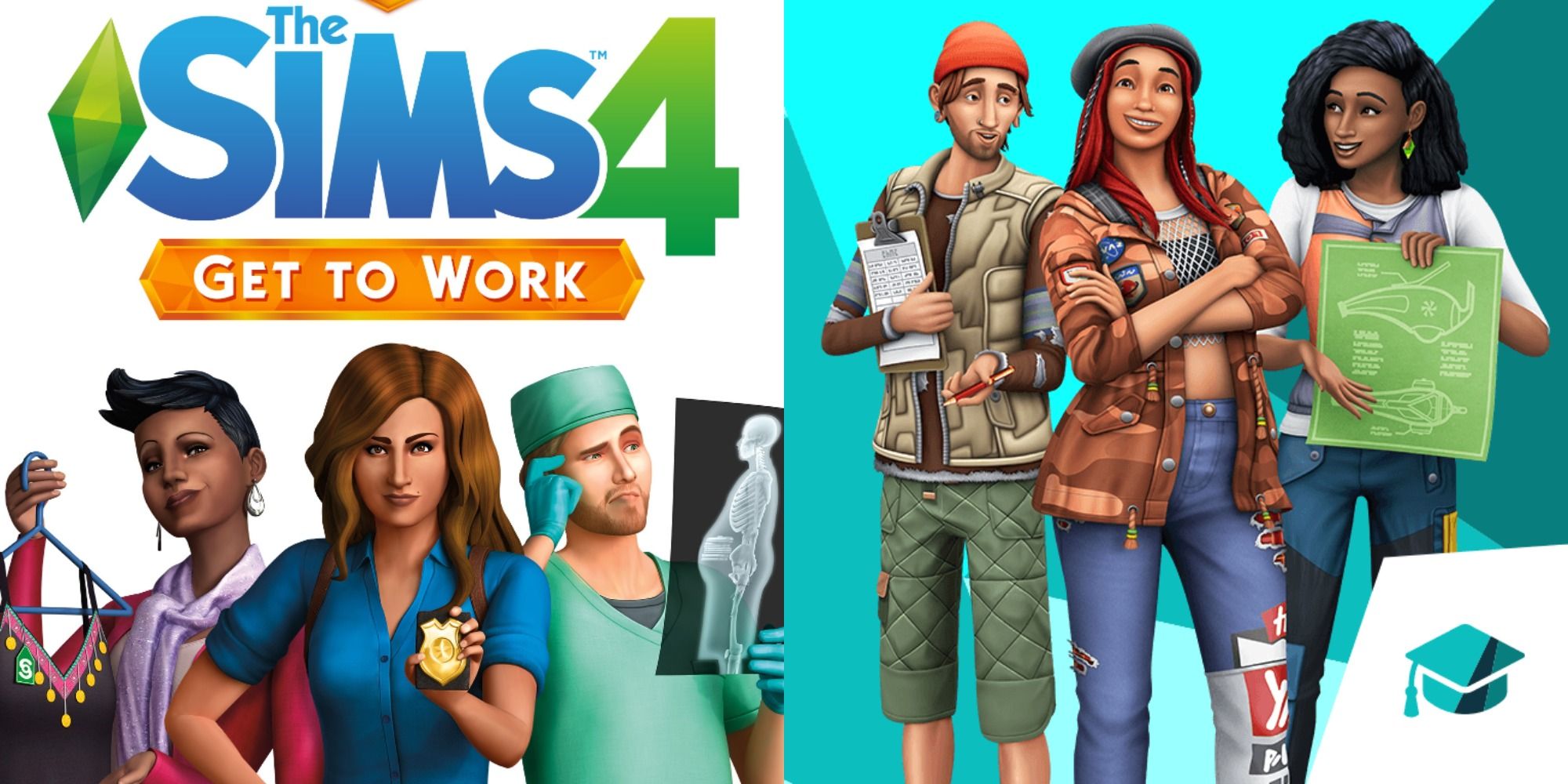 Sims 4: Which Expansion Packs Should You Prioritize?

There's tons of extra content available for EA's life simulation game The Sims 4, but which are worth the asking price, and which should be skipped?

Every Sims 4 Expansion, Ranked From Worst to Best

Since its launch in 2014, The Sims 4 has seen five meaty expansions with all new areas, abilities, careers, items, and more. Here are all five ranked from worst to best.

We tried all 34 packs of stuff you can buy for your Sims. Here's what we think of each one.

I think that depends on your playstyle, really. Gameplay-wise I do get the most from Get Famous, Discover University and Vampires, but I must admit I buy every single pack regardless because sometimes they just add nice furniture/clothing. Though I never pay full price, I always wait for their 50 % sale, which is quite often. Snowy Escape was released in November and was already 50 % off in December, so a bit of patience can save you a lot of money.

I do not own Cottage Living yet, but I suspect it will be lots of fun.
Reactions: Krud, JCgames and Brian Boru
R

JCgames said:
So i ask the simmer's out there, what are your favorite expansions from sims 4?
Click to expand...

In no particular order: City Living, Seasons, Get Together, and Tiny Living Stuff (might not be it's name.)

Also, I didn't separate expansion packs from game packs and stuff packs. I've not seen a lot of rhyme or reason in the separations. Some of the stuff packs have, for me, added more value to the game than some of the expansions. I never, ever use Discover University, but I use Tiny Lot Stuff, or whatever it's called, ALL. THE. TIME.

My wife and I started playing The Sims back when the first one came out, then got bored around Sims 2. I took a mild interest when EA gave me a free copy of The Sims 3 at some point, and then when I found out a departed friend of mine was a major modder for The Sims 4 (and he [Scumbumbo] never told us), I got back into the game off and on for the past few years. Though I hate how often it updates, it breaks the mods every time. I recently played offline without updating for almost a year just so I didn't have to deal with tracking down unbroken versions of mods. I only just caved and updated this past week, and I still am not back up with the mods. But frankly the game feels super shallow* without them, so... mods it is!

(* - As some might say, "A vast ocean that's only a foot deep.")
Reactions: Yggdrasill and Brian Boru
V

My favorite add-on is The Sims 4 Seasons.
I've been playing for over a year and my family is already old)
I like in these additions that it is snowing, boards with a thunderstorm, different holidays and just fun)
You must log in or register to reply here.
Share:
Facebook Twitter Reddit Tumblr WhatsApp Email Link