Page 52 - Love gaming? Join the PC Gamer community to share that passion with gamers all around the world!
Sidebar Sidebar
Previous Next

This is a Hallmark channel movie? It looks likes something I'd be forced to watch with my wife.
Reactions: Zloth

FreezerBurn said:
This is a Hallmark channel movie? It looks likes something I'd be forced to watch with my wife.
Click to expand...

Close, but not quite. 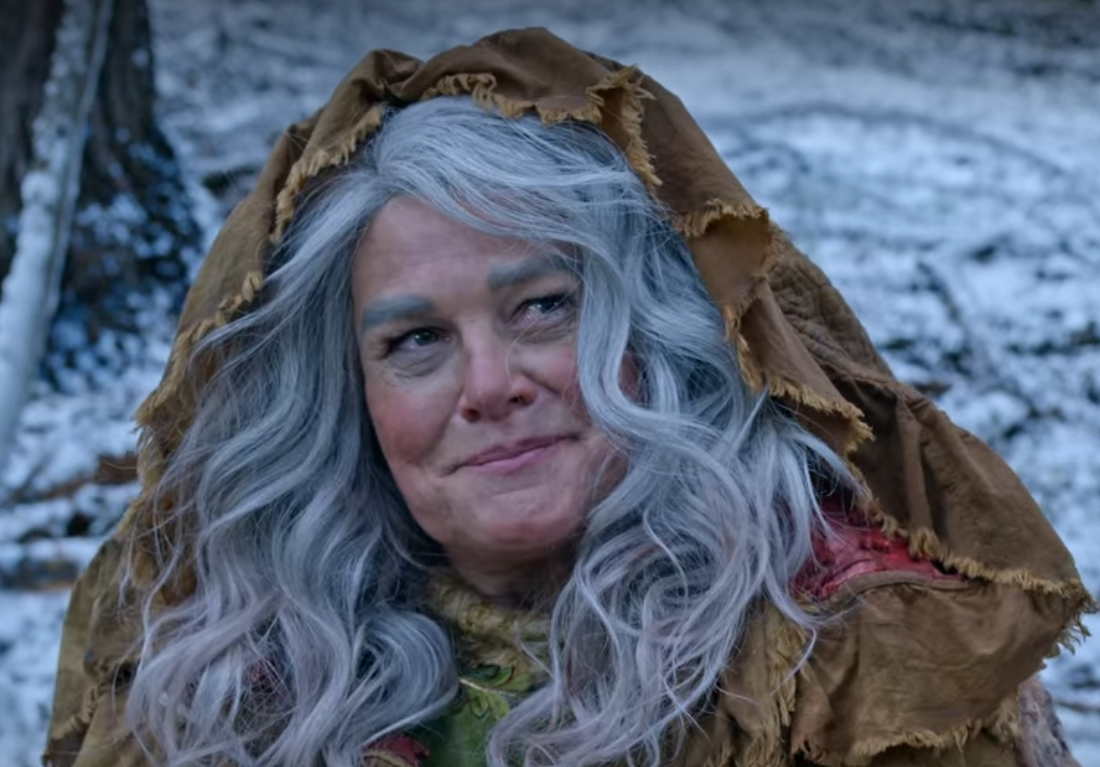 @Pifanjr Think we need the good old answer on this one.

Sorry, I keep forgetting to check this thread as I normally only look at threads with new posts. I'll add one more picture with the main characters and give/confirm the answer tomorrow. 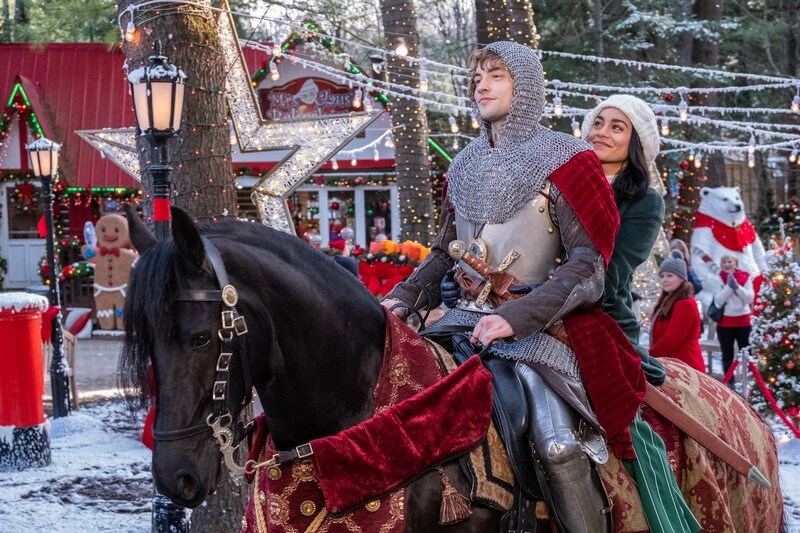 I'm joining you with Knights of Badassdom 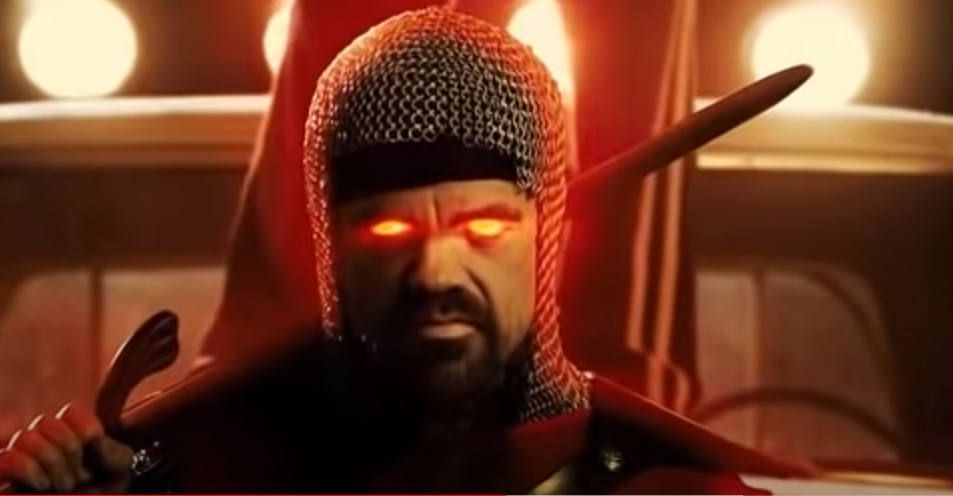 So close. The title is indeed a pun involving the word "knight".

A Knight to Remember?

It is The Knight Before Christmas, Netflix's 2019 Christmas movie. And honestly, quite enjoyable.
Reactions: Zloth and Frindis

I'll throw one in, this one is getting on in years at this point. 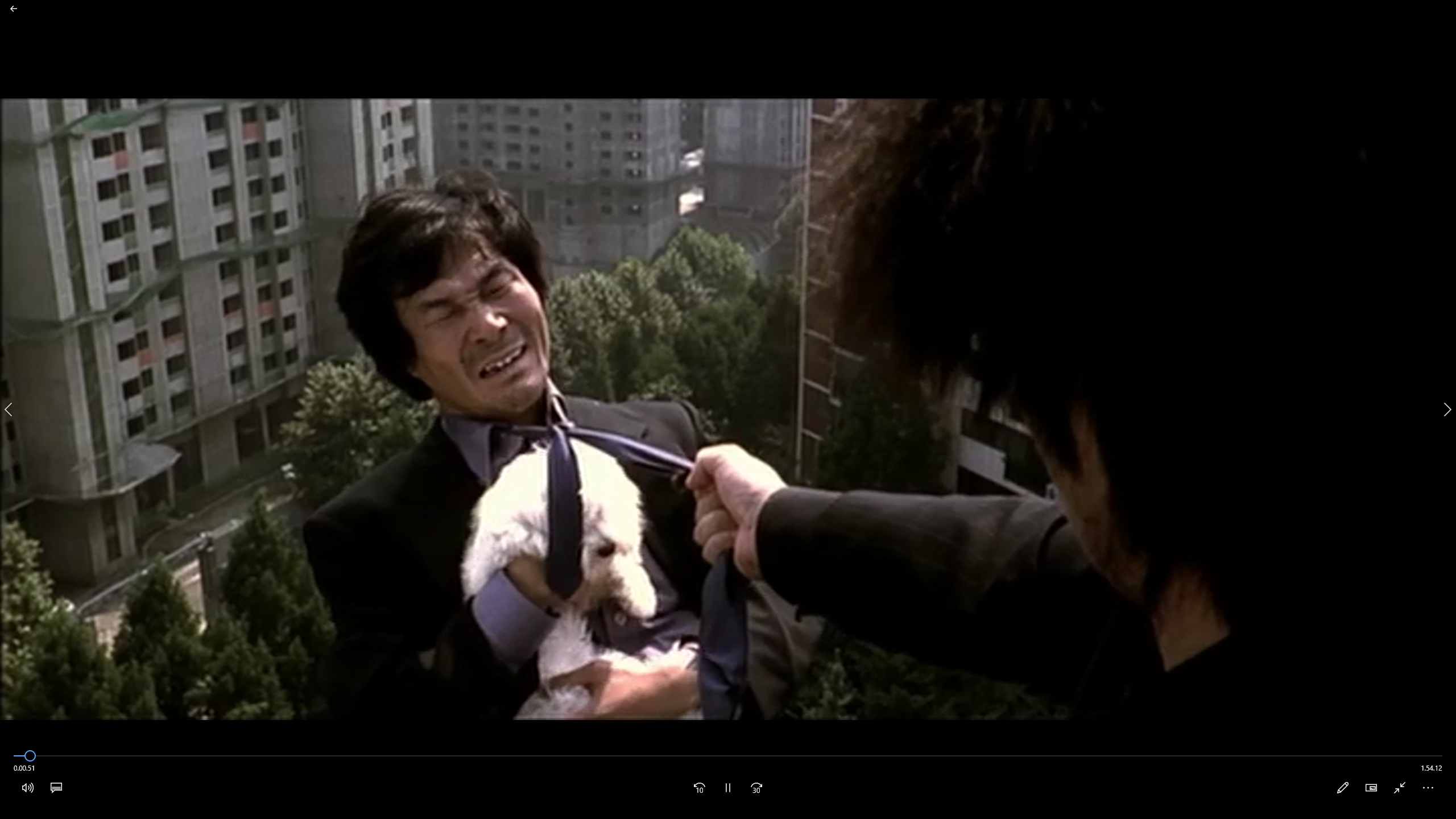 Yup, I was flicking through my old DVD collection and it reminded me I definitely need to look beyond Netflix more often.
Reactions: Frindis

It is a good movie and it would not surprise me if they got some of the inspiration from a particularly obscure 90's reality show that shared similar themes. 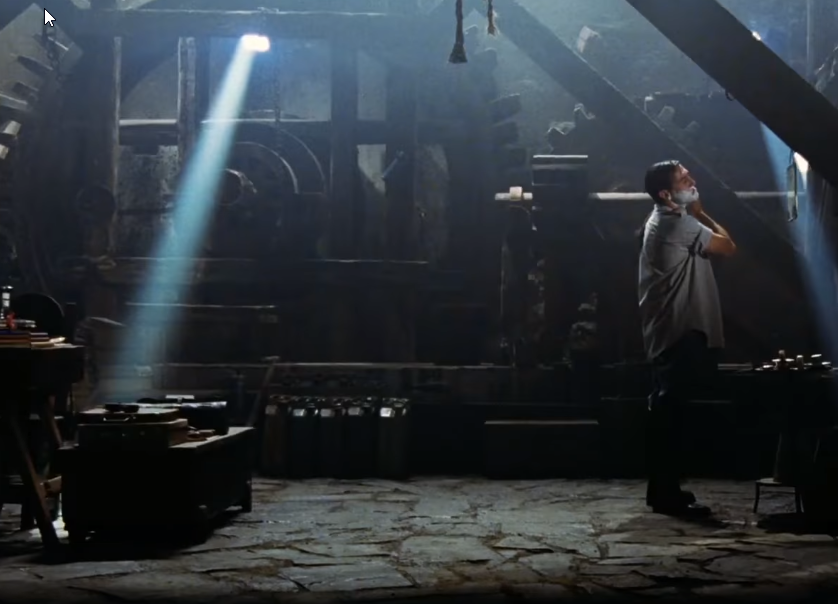 Frindis said:
It is a good movie and it would not surprise me if they got some of the inspiration from a particularly obscure 90's reality show that shared similar themes.
Click to expand...

Oldboy or this one? It would have been interesting to see that pitch.

I have no idea what this is though ^^

@Kaamos_Llama Oldboy. The screenshot is from one of my favorite movies and set during the Spanish civil war.

I'm not sure I like that sound of that reality show.

That wouldn't be Pans Labyrinth would it?
Reactions: Frindis

That is a Bingo! 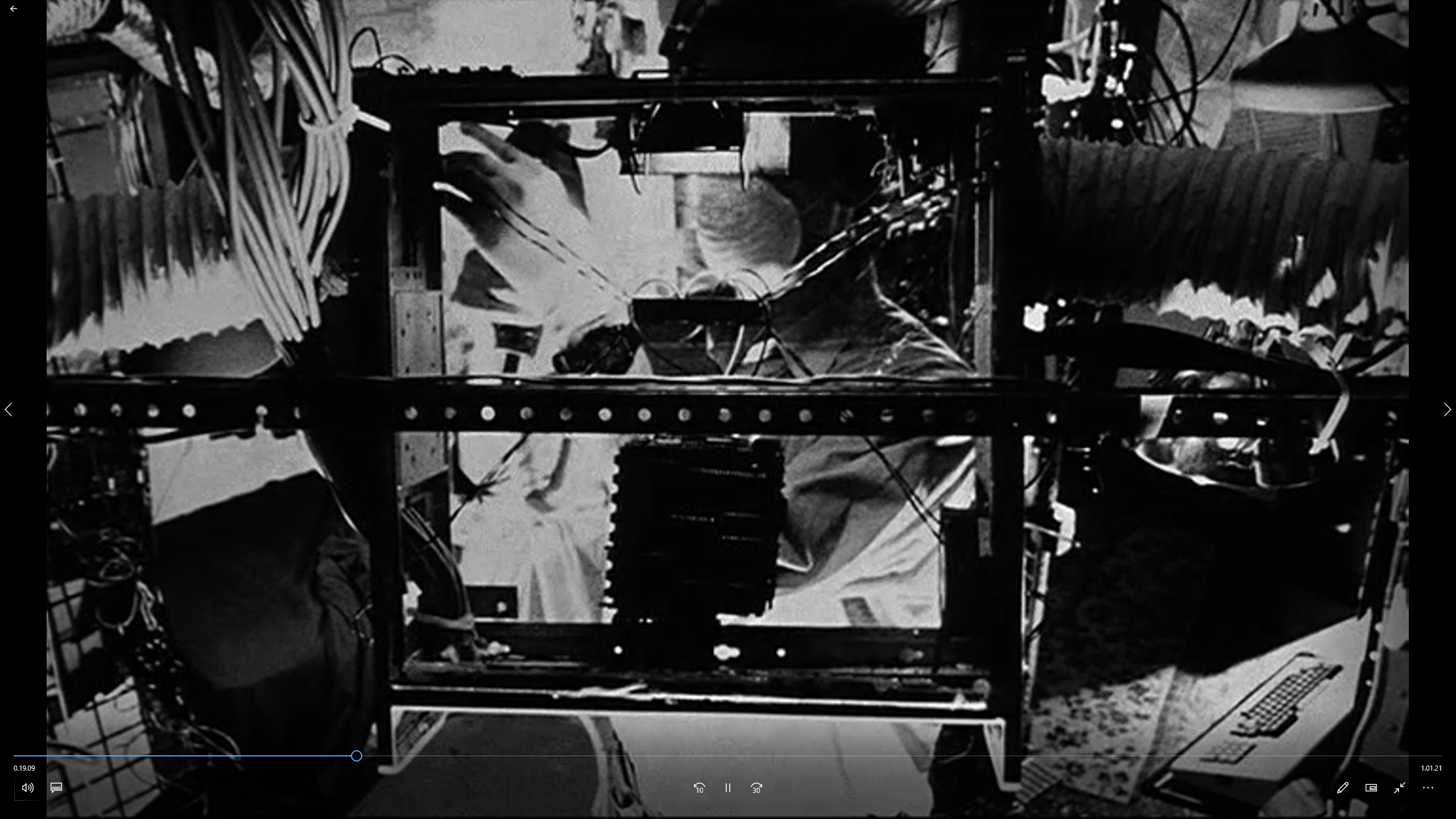 Pans Labyrinth an excellent film by the way @Frindis I was thinking it and forgot to say it
Reactions: Frindis

Well its probably not an easy one, but its not as old as it might look. 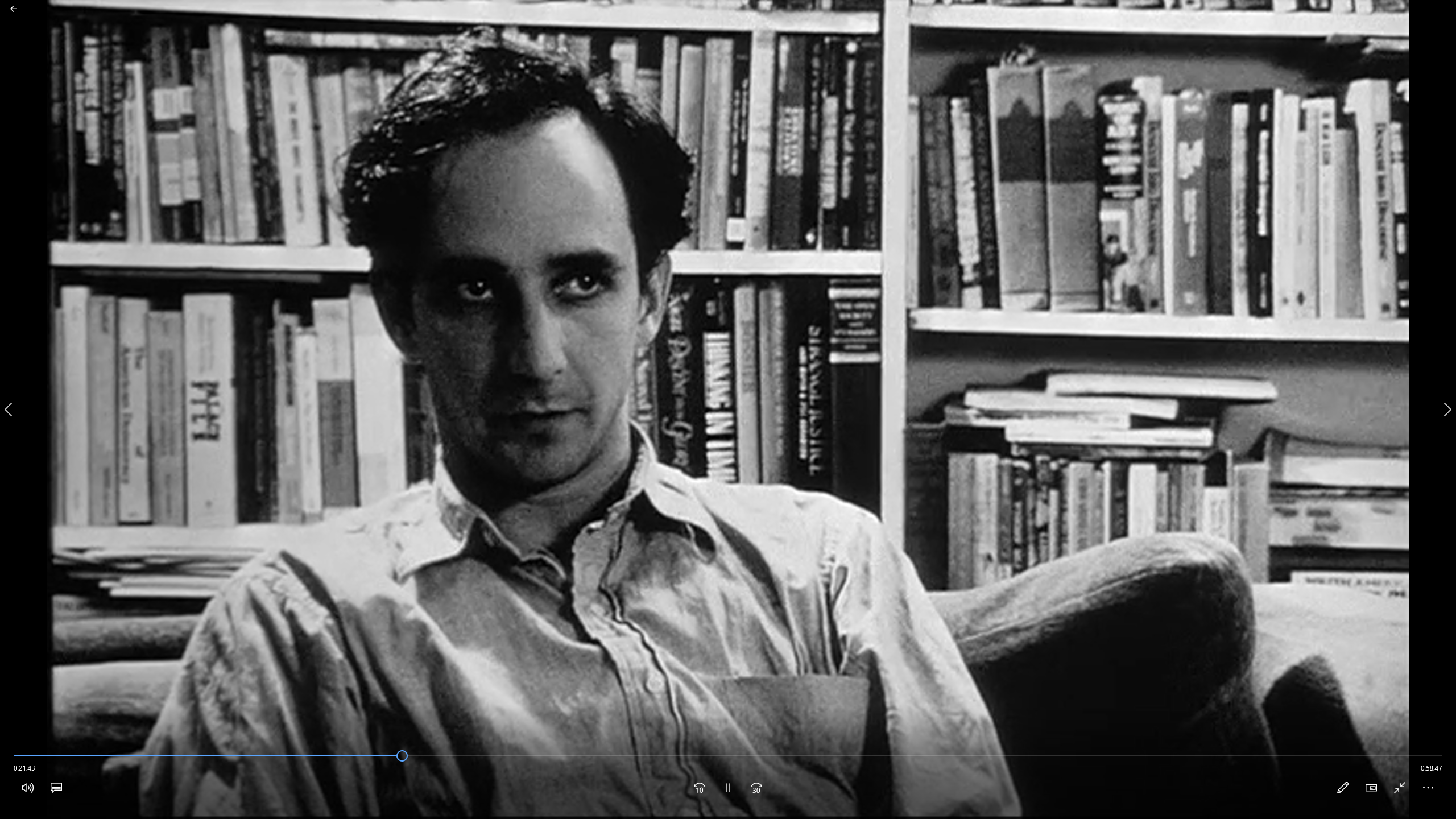 Its not Dr Strangelove.

I'll just pop the answer as it seems it was too obscure but I really liked it at the time.

'Pi' by Darren Aronofsky who directed Requiem For a Dream, The Wrestler and Black Swan later on

It's from the late nineties even though its filmed in black and white. Awesome, very strange, and very dark film.
Reactions: Frindis and drunkpunk

@Kaamos_Llama Ohh, I loved Requiem for a Dream. Going to put this one on my to-see list. Wrestler and Black Swan were also quite good. Was actually pretty cool to see Rourke doing a comeback again.

Ps: The cursor is not part of the movie. 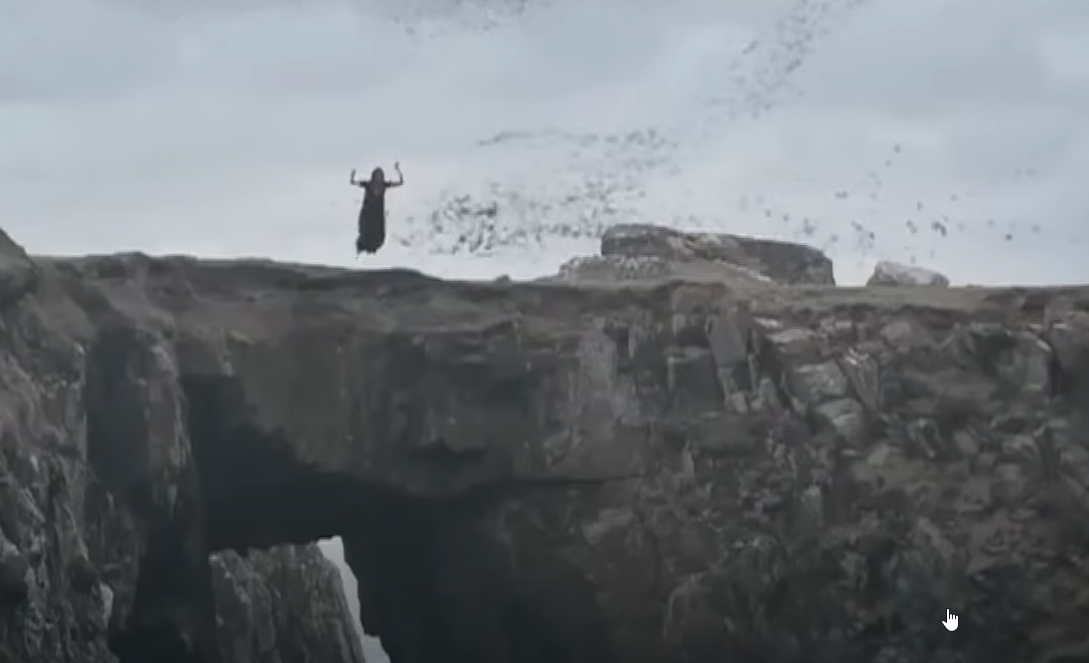