Here is a question I am little unsure of (that and I enjoy the conversations that come from here). I am looking at upgrading the RAM in my system. What I have now is decent, but it is definitely the next thing I would like to upgrade on my PC. I am using 32gb of 3200mhz ram. My plan is to move that RAM over to my closet server (its a server in my closet that I host games and my plex server on).

EDIT: I suppose it would probably be helpful if I posted my motherboard, lol. I am using the Aorus Z390 pro

Anyway, my question is whether or not I should get 2 sticks of ram like I have now running in slots A1 and B1 for dual channel. I am running an M2 card in slot and I am a little confused when it comes to proper positioning on my motherboard as I know there are specific lanes that get priority and it has something to do with PCIE. I have read through it a bit, but I am still a little confused on it. If any of you could be so kind as to also give a little explainer as to why (or at least better explanation of how the voltage will vary based on where items are slotted)

As far as the RAM I plan on putting in, my mb can take up to 4400mhz ram so that is what I plan to upgrade to. I have no decided on a brand yet as I am also looking to upgrade my case.

Here is my current case: 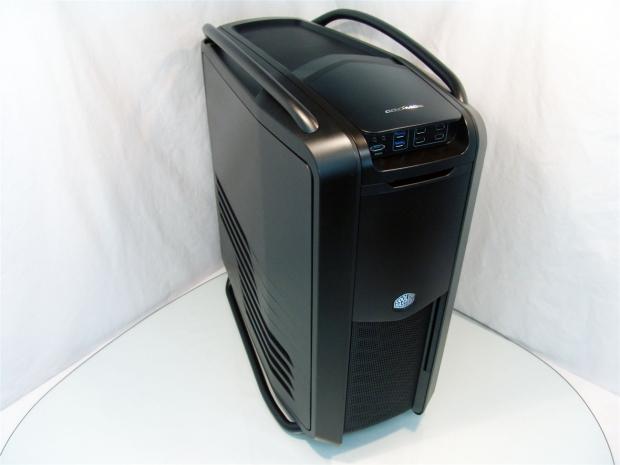 My intention is to finally give in and allow all the RGB that is ended up in my case, to glow.

I just saw this one, are you sure you need 64GB of RAM? If you cant think of a direct reason straight away you probably dont

I dont have any experience of Intel systems after Kaby Lake, so I'm not 100% on the capabilities of the memory controller on your chip. But I can tell you for sure that just because your motherboard lists support up to 4400mhz that its not guaranteed to run RAM at that speed.

The Integrated Memory Controller (IMC) on each chip is different much like the cores, so you may win the silicon lottery and be able to get up to those speeds or you might not. Also just because it boots to Windows and seems to work doesn't mean its 100% stable behind the scenes. I recommend you run several memory benchmarks, such as Prime 95 Blend, Karhu, HCI Memtest set to one instance per core, etc for a couple hours each minimum to be sure. Classic Memtest isn't much good for testing overclocks (XMP) but its good at finding bad sticks of RAM at stock. I've had Folding@Home fail CPU units due to unstable timings too. Unstable RAM can corrupt your OS over time and cause issues, that I also know for sure.

Its also likely say 3600 C14 with tight sub timings would out perform say 4400 C19. If you really want to get into RAM and timings and how to optimize them the info is out there on other forums, but I'm afraid I'm not knowledgeable enough to guide you on that front.

FWIW 2 sticks are generally easier to get running at higher speeds than 4.
Reactions: MaddMann

Kaamos_Llama said:
I just saw this one, are you sure you need 64GB of RAM? If you cant think of a direct reason straight away you probably dont
Click to expand...

For the most part you are correct, no general single user needs 64gb of ram. I personally get lazy and use VM's running linux to play games with my friends locally. While covid has certainly put a major hamper in my LAN parties these days, I have my vaccine and soon my friends will as well.

The other part is I generally enjoy having an overkill PC. Not even sure why, but its a thing I enjoy. I could probably put the money to better use in my photography hobby, but I really enjoy putting together computers and ensuring it can do things I will probably never do.

I didnt mention before but your motherboard manual will mention which slots to use for 2 stick so you get dual channel, otherwise it shouldn't affect anything overclocking wise AFAIK.

About the M2 drive, as I understand it, it runs on PCI-E lanes that come from the motherboards chipset. These are entirely separate from the CPU PCI-E lanes used by your GPU. I'm not sure why you think any voltages will be affected by your M2 drive unless there's something that's gone way over my head.

On my motherboard, so perhaps on yours (although I'm on AMD) when using both M2 slots it will disable 2 of the SATA ports, perhaps that's linked to what you're asking?

If so, as you have 4 SATA drives and one M2 I believe that wont affect you until you want to add a second M2. If you did then check your manual to make sure your SATA drives arent using the ports that get disabled.
Reactions: MaddMann
You must log in or register to reply here.
Share:
Facebook Twitter Reddit Tumblr WhatsApp Email Link