Would the white rm850x be enough for 3080 ti and 12900k? im not doing any overclocking
or should i go with a 1000w model?
having the 850w model would be good to go with my white themed build but the 1000w supply is only 5 quid more.
ideas?
im using the oc vision model by gigabyte btw
W

850w is fine, just make sure it's a good brand psu such as Seasonic, Super Flower or the upper tier Corsair/EVGA psu's. If your build is primarly for gaming then I'd go with the i7 12700K/KF as it uses less power and creates less heat while giving you similar results. 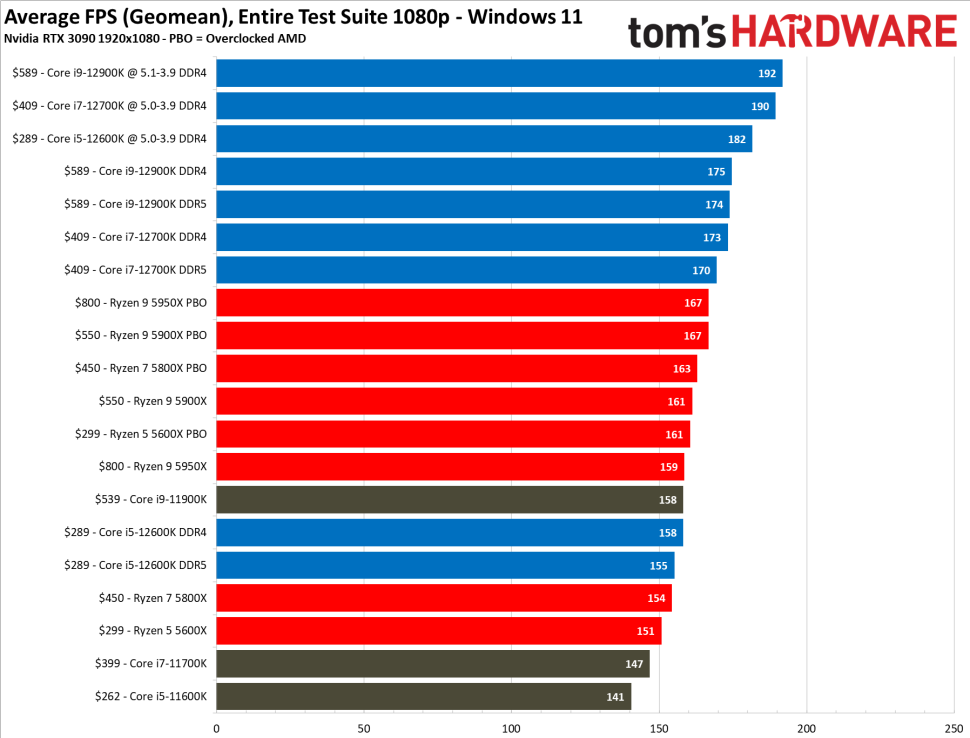 So I think the RMx 850 watt should be fine for your build with no overclocking, but I'd be getting the 1000W RMx especially if its only 5 more.. I totally agree with @Whyme that the 12700KF is the best option for a gaming CPU currently.

¨From the above thread. Jonnyguru, well known PSU expert, high up at Corsair PSU division, used to run a reknowned PSU review site. I also know for a fact certain high end EVGA and Seasonic 850w PSU's have been causing some people problems with 3090's.

The problem is not the ability to deliver power, per se. A good 850W should be able to deliver and sustain an 850W load. The problem is, and this is what "calculators" and reviews aren't taking into consideration, is that Ampere series cards have these transient spikes that are so hard and fast that you need an oscilloscope to capture them. Some PSUs have enough capacitance in their secondary side to power these spikes before the supervisor IC even knows it's happening. Some PSUs see the spikes as noise and shut down to protect the PSU. It's really a crap shoot.
Click to expand...

Check out the 20ms spikes here over 500W! I know its a custom model and the Founders is lower, but still.

MSI's GeForce RTX 3080 Ti Suprim X comes with a huge triple-slot cooler that's 33 cm long. Its large factory OC makes the card faster than even the RTX 3090. Thanks to great fan settings, the card is the quietest RTX 3080 Ti tested today, even quieter than the watercooled ASUS STRIX LC.

The Intel Core i9-12900K is Intel's flagship processor for the Alder Lake architecture. In our testing, we saw fantastic gaming performance from this new processor. Not only low-threaded tests have improved, the 12900K can even beat AMD at highly threaded workloads.

With the Core i7-12700K, Intel has released a formidable competitor to AMD's Ryzen 5800X and even 5900X. Thanks to eight powerful Golden Cove cores, the processor handles all workloads very well, including gaming. Compared to the i9-12900K, it runs almost as fast, but much cooler, with better...

Now the above is worst case scenario for power consumption, but personally I want to be able to cover the worst case scenario comfortably with my builds and have the option to do some overclocking if i fancied. For myself I'd be leaning towards a top quality 1000W PSU for a 12900K/12700K(F) with a 3080Ti and certainly for an RTX 3090.
Reactions: Brian Boru and Why_Me

I just always think that if i am going super high end like this build, might as well as go high end with the rest of my build, yes 850 will cut it, but your gonna want the leg room. Go for 1000w or even a 1200w. You might not be thinking of overclocking, but if your using a 3080ti and a 12900k cpu you might change your mind in the future. I mean you just spent over 2k on 2 parts of a pc, stretch its legs! lol. just be careful
Reactions: Kaamos_Llama and Brian Boru
You must log in or register to reply here.
Share:
Facebook Twitter Reddit Tumblr WhatsApp Email Link