Hey everyone, just a bit of background. I've been a PC Gamer for years, moved provinces, didn't have space for my pc so I switched to console gaming, now back into PC gaming. I got a decent PC from a buddy and I did a few upgrades(this was 4 years ago) and it's starting to become a little outdated for today's Era of games and graphics. I'm gonna post my specs and would just like to know what I should be upgrading. I know I need a better graphics card, processor and I don't have an SSD, which will be my first purchase. But just curious as to what parts I should be getting first that will help improve performance. I also am not that knowledgeable in which parts are compatible with my current hardware. So anyways here's the list.

Which route you should take all depends on what your budget is. Honestly, if you start upgrading much of that, you're going to pretty much have to throw the whole thing out, except the case and maybe power supply, and start from scratch. That CPU is getting old, but if you replace that, you're also going to have to replace your motherboard and RAM. The GPU isn't going to be good for much more than average 1080p gaming. But then if you upgrade your GPU to something new and really powerful, you'll probably need to upgrade your power supply, too.

In my opinion, the cheapest upgrade that would make a big difference in the snappiness of your system would be to buy whatever is the fastest SSD that works with your motherboard. That would probably just be a SATA one. But if you're going to upgrade your CPU and motherboard, then I'd hold off on that and get an NVMe SSD.

If you can tell us your budget, it would make it easier to figure out the best path for you. Also, it would be good to know what your goals and expectations are.
Reactions: Brian Boru
S

Need to know the budget you have, but if you want advice, the good advice is to buy a new PC or build a new one.
Reactions: Brian Boru
D

Other than the graphics card, I wouldn't want to spend much more than say $800cad
I know a graphics card upgrade is realistically not far off $800 so I'd like to leave that for last, mainly want to increase performance in general(load times, boot up etc) and also be able to increase gaming performance and once that's done, id focus on graphics card. I don't need a computer that runs every graphics setting ingame on max settings, high settings is good enough for me. Almost every game I play is in low graphics settings. I don't need it to look amazing, just play smoothly
Reactions: Why_Me and Brian Boru
S

You have a motherboard with PCIe 2.0. You wouldn't be able to take advantage of the newer cards. Get a used 1080 ti
Reactions: Brian Boru
W 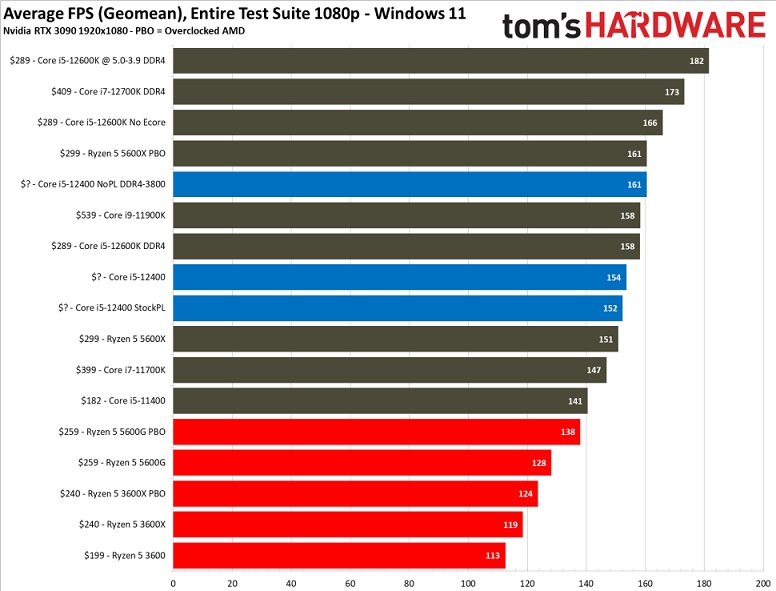 Awesome, thanks man I appreciate it. If I were to buy one or two of these parts at a time, would that be possible or do you recommend me just waiting until I can afford to get it all at once?
Reactions: Why_Me
W

DGill709 said:
Awesome, thanks man I appreciate it. If I were to buy one or two of these parts at a time, would that be possible or do you recommend me just waiting until I can afford to get it all at once?
Click to expand...

Save your money and get it all at once.
Reactions: Brian Boru
D

Why_Me said:
Save your money and get it all at once.
Click to expand...