Firaxis is doing something ugly with its launchers. They tried to update it a few days back and quickly reverted the change. Now they've updated it and, a day later, still haven't fixed it. It's causing havoc with mods in XCOM 2 and, if I'm reading the boards right, causing some issues in Civ 6 as well. Can anyone playing Civ 6 verify what's going on there?

Looks a lot better over in Chimera Squad's boards.

Edit: So what seems to have happened is that the new launcher has a drop-down-list under its play button. If you have the War of the Chosen DLC, you need to drop that list down and pick it or the game will start as normal XCOM 2 - which leads to people wondering where their saves/mods have gone. Chimera has no DLC yet so no issues there.
Last edited: May 23, 2020

Whatever is going on with the launcher is still causing awful problems in XCOM 2. Many people have been complaining that their mods are no longer recognized. There's been various work-arounds posted about unsubscribing then re-subscribing to all your mods but they clearly need to fix the launcher.

Yet they haven't... and its been well over a week now. They already had a launcher/mod-manager that worked great but they haven't rolled back to it. Plus, I mean, it's not like this is some incredibly complex application. One person working for a week should be able to write the whole fool thing again, never mind just fix some issues. I really wonder what's going on at Firaxis.

Now it seems to be the 2K launcher, and it's being received with thunderous hate. The announcement topic on the XCOM2 boards has 180 messages but the news announcement is still sitting at 0 up votes! 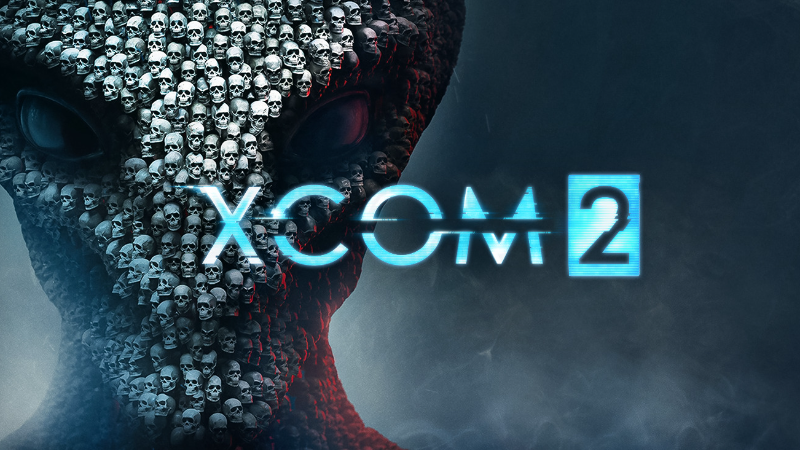