I haven't been very excited for DW2. I played DW1 some and really enjoyed the opening parts of the game but, once battles started happening, my interest dropped hard. There was a lot of fancy stuff going on under the hood, I think, but the hood itself.... it looked like big clusters of sprites pew pew'ing each other. What's more, the game was set up so that a Big Baddy race would eventually come after you so battle was pretty going to happen.

I noticed a news item on Steam showing the Distant Worlds gameplay reveal. OK, might as well check it... holy... an 80 minute video!? Uhhh, no, but I did skip around and found the battle system explained:
YOW! That's almost Sword of the Stars level combat! It looks far better than DW1! I'll be keeping my eye on this one for sure.
Reactions: Pifanjr

wonders if Zloth remembers posting this? its been sitting waiting to be approved for a while, no idea why forums hid it.

Heck yeah I do - the game is on my wish list! I didn't notice it had dropped off the face of the forum, though. Thanks for the catch!

Now I'm getting excited for it again.

The game has released to fairly positive Steam reviews: 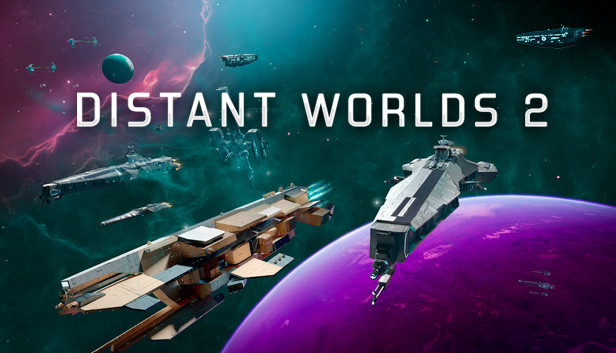