Are you the dungeon master?

If you play games that require a DM, is that you? I haven't played D&D in 40 years, though I have a standing invitation to join a weekly game that I intend to join once my last one goes off to college, but when I did play we kind of passed it around. I really didn't want to be the DM. I found it much more fun to just have a character. I ran a few one-off games when I thought I'd come up with a good idea, but I didn't want to ever be in charge of an entire campaign.
Reactions: Krud, Frindis and Pifanjr

It's not my thing, but fyi: 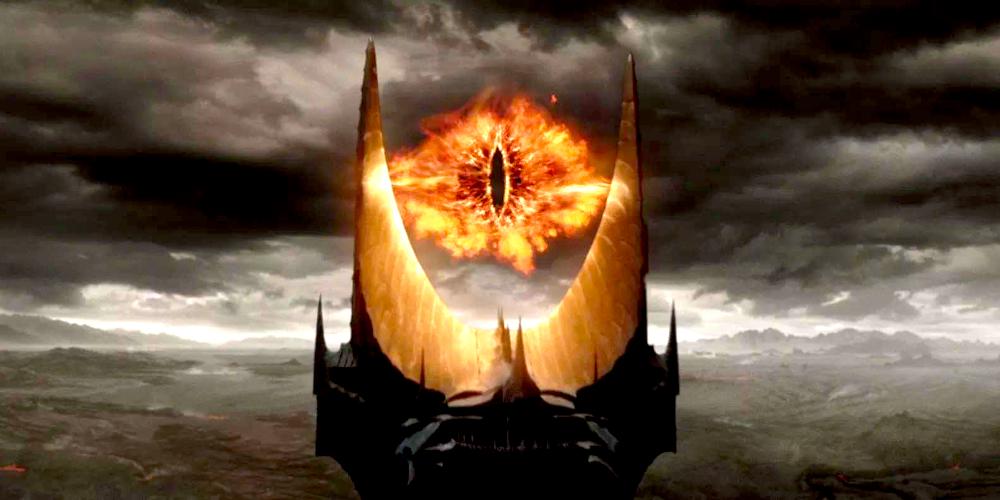 How to Be a Good Dungeon Master: Tips and Advice I Wish I’d Gotten

ve been a DM for over a decade. Here are the tips and advice that have made me into a much better dungeon master. 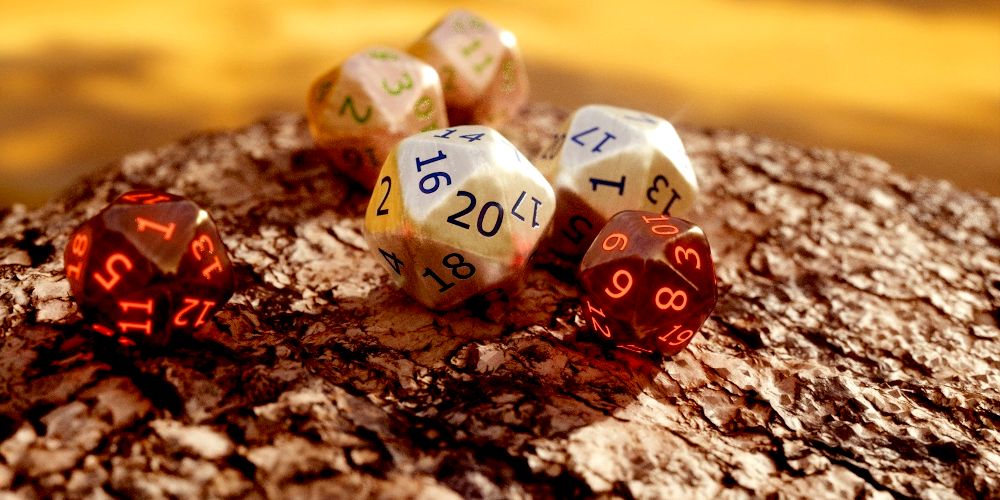 Dungeons and Dragons doesn't NEED anything except dice… but it can be a thousand times better with a few useful tools.

question reminds me of

I've been a DM several times, but I'm really bad at properly preparing sessions, something that got only worse as the novelty of D&D wore off and my life became busier. The last few times I tried DMing online the campaign fell apart after a single session, if you could even call it that, because I just didn't put the time in it to keep it going.

I need to get to a point in my life where I don't have a bunch of life stuff I'm stressing about before I can consider DMing (or even playing) a campaign again.
Reactions: Frindis, Brian Boru and ZedClampet

ZedClampet said:
If you play games that require a DM, is that you? I haven't played D&D in 40 years, though I have a standing invitation to join a weekly game that I intend to join once my last one goes off to college, but when I did play we kind of passed it around. I really didn't want to be the DM. I found it much more fun to just have a character. I ran a few one-off games when I thought I'd come up with a good idea, but I didn't want to ever be in charge of an entire campaign.
Click to expand...

I was massively into D&D after high school, during my undergraduate days (1981-1985). I was both a DM and a player. I practically memorized all of the books available. Prepping to be the DM often took more time than my studies (not a good thing, but I survived).

I was once invited to a neighbor's place for a game and only told to bring my best character to play with a group of regulars. This DM and players took things WAY TOO seriously.

The DM asked about my character (a very high level paladin) for prep. He gave me the ol' "oh crap" eyebrow raise and started the game. All the others....played chaotic evil characters. My character killed all of them before we left the "meeting place" to start the quest. I was never invited back and asked to leave as the others were complaining about "paying" for resurrection spells.
Reactions: Frindis, Zloth, Brian Boru and 2 others

Where I went to college, at least 75% of the students knew how to play Advanced Dungeons & Dragons. I think another 10% knew but didn't want to admit it - you know how those anti-conformists can get.

I did DM the old Judge's Guild "Dark Tower" module, but it turned out to be more fun to read than to play through.
Reactions: ZedClampet

I have fond memories of playing a character in a couple of long-lasting adventures. We all used to smoke like a chimney, drink beer, and eat cake. Quite the unhealthy bunch of adventurers I remember playing a character named Malakh, a magician, and I had a bad quirk of being a bit too impulsive. This one time we were in some huge maze and outside a door protected by two gargoyles, I decided to roleplay my character and be a bit impulsive. I tried to summon a wind elemental, got a critical failure and the whole group had to run as hell out of the maze. We did not get any treasure that day and the rest of my group were like: "Did you REALLY have to do that in a cramped maze?"

Decades later I have played as DM with my nephews. I made my own rules (slightly stolen from Divinity: Original Sin 2) so it would be a bit more casual. I used different ambient soundtracks depending on where they were and tried to make some fun puzzles and encounters for them. I remember one of the puzzles being a small water grave with electric eels that they had to pass over. It was too wide to jump over and water too muddy to be able to see them. They basically had to find out if they had any items/spells that could do anything with that particular problem, which they of course managed to find out after a little while.

A bit more puzzle'ish one was a room filled with different mirrors, ground devices, and a big crystal in the middle. They needed to find out the mechanics and for doing that they all had to participate and stand on different spots. With a little teamwork, this puzzle was no match for them. Overall it was quite fun both for me being a DM and I have been told they enjoyed the sessions a lot Just writing about this made me want to make another one this Christmas. They are a bit older now, so I can introduce some more complex stuff and bigger battles
Reactions: Pifanjr, ZedClampet and Brian Boru

Funny thing is, before I started playing D&D I felt fairly confident dungeon mastering as I read through the 5th Ed. Starter Set materials. Having been a player though, I can tell I wouldn't be much good with semi-experienced players because they'd be asking questions I would not be at all prepared for. However, when I eventually play D&D with my partner as she's quite interested in the hobby, I'll be much more confident dungeon mastering and showing her the ropes. I don't think it's as intimidating as it seems, but then I suppose that also depends on what kind of atmosphere players are creating too.
Reactions: Pifanjr and Frindis

ZedClampet said:
If you play games that require a DM, is that you?
Click to expand...

Not usually, though I've dabbled off and on for... well, since early high school. It was easy back then with full-on Dunning-Kruger confidence at my back, but in hindsight my style/methods would have never flown with anyone other than my closest friends, who I think humored me just to see what I'd do. We had fun, but it was very rules-light (at the time.) After that I didn't run a game again myself until... some time after the first Pathfinder system came out, whenever that was. (I just tried to Google it but got swamped in Nissan ads.) Anyway, in my group there were four DM's/GM's, so nobody was ever "the" DM for long. Then one moved away and it was three DM's, then a new one joined and it was four again, then I threw my hat into the ring and it was five, then someone died and it was back down to four. This was more than you needed to know, but whatever. =D


ZedClampet said:
I ran a few one-off games when I thought I'd come up with a good idea, but I didn't want to ever be in charge of an entire campaign.
Click to expand...

We like to break our campaigns up into chunks. I've technically only done "one" campaign, but it's been divided into three six-month portions, with other people's games in between. Played it in 2015, 2017, and 2019; first two were in Pathfinder, the third was in Savage Worlds, because we changed continents and tone. I suppose you could argue they were three mini-campaigns, but they were all in the same world with the same underlying premise and locations and NPC's (all homebrew.) If you hadn't played the first two, the third probably wouldn't have made as much sense.

One-shots are fun, though, too. It lets us try a lot of different systems, like Delta Green, All Flesh Must Be Eaten, CoC, etc. We're not married to DnD, as it were (or Pathfinder). I hadn't even played that system until the D20 version came out. (Not counting computer games, which were their own separate thing. But I'm still not 100% clear on how THAC0 worked.)
Reactions: Pifanjr, ZedClampet and Brian Boru
You must log in or register to reply here.
Share:
Facebook Twitter Reddit Tumblr WhatsApp Email Link