Question What is your favorite game with Chinese elements, but made by non-chinese team?

For me is
I especially love the Chinese architecture and history，for example, sort of the buildings in the image below.
what about you guys? 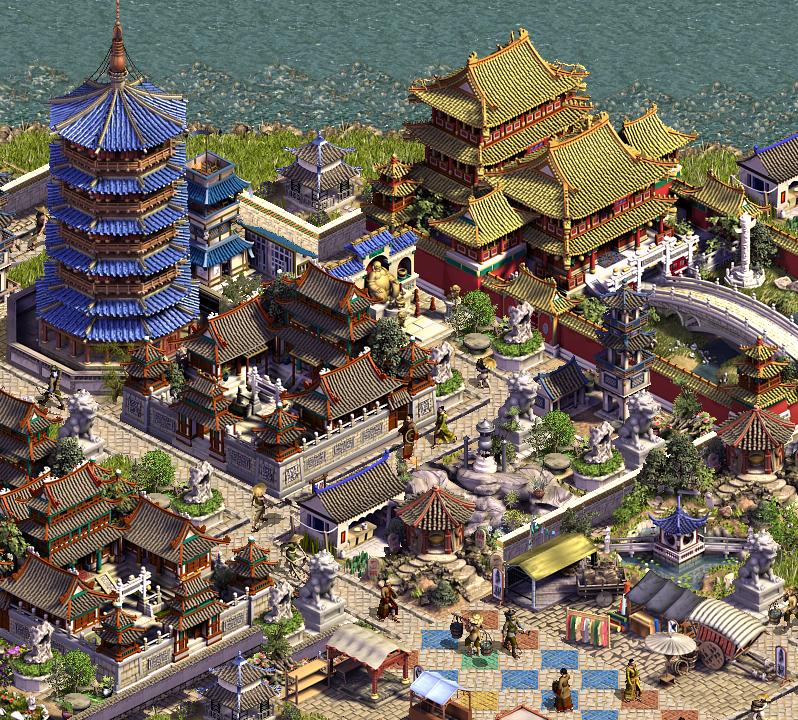 For me, it's the only one I can think of that I played, but enjoyed a lot. Stranglehold, which is a sequel to John Woo's 1992 Hong Kong action film Hard Boiled, and stars Chow Yun-fat in a reprisal of his role as hard-boiled cop Inspector "Tequila" Yuen.

Oh wait, I guess there was another, Sleeping Dogs, it was a pretty good game too. I liked both about equally well.
Reactions: Pifanjr

Command and Conquer Generals—had 3 factions, the Chinese were a tough opponent with their heavy armor and lots of infantry.

I can't think of a good one I've played of the top of my head, but Warhammer 3 might become this in the future.
Reactions: Lutfij

Would Stronghold: Warlords qualify in this section? I haven't played it but I am a big fan of the Stronghold franchise and their current game has been on my to-play list. Apparently there's another game scheduled for announcement mid of this year(per their YT channel).
Last edited: Feb 17, 2022
Reactions: Pifanjr

When you take the current borders away and just go with the general region's culture, it gets very hard to say what counts as Chinese and what's Japanese or Korean or Vietnamese or any of the rest. Unless they throw in a nice, Chinese-oriented symbol. Like, say, Jade Empire.
Reactions: Pifanjr
You must log in or register to reply here.
Share:
Facebook Twitter Reddit Tumblr WhatsApp Email Link