PCG Article Sony scoops up Bungie for $3.6B!

Well, I totally wasn't expecting that but here we are!

Bungie.net is the Internet home for Bungie, the developer of Destiny, Halo, Myth, Oni, and Marathon, and the only place with official Bungie info straight from the developers.

is that bargaining rights... so Microsoft, do you want Halo?? swap it for Bethesda games lol.
Reactions: Lutfij

How is a company currently with a single product plus one in the pipeline be worth around half as much as someone like Bethesda with multiple huge IPs.

I'm obviously missing something, can someone fill me in?

Kaamos_Llama said:
How is a company currently with a single product plus one in the pipeline be worth around half as much as someone like Bethesda with multiple huge IPs.

I'm obviously missing something, can someone fill me in?
Click to expand...

This is the best reasoning I have noticed..

Probably Sony is trying to say, our PS will beat your XB, just give us time!
Reactions: Frindis, CParsons and Kaamos_Llama

CParsons said:
This is the best reasoning I have noticed..
Click to expand...

They must know what they're doing. Someone like me just sees they don't have IP's and has to wonder. No offence to Destiny fans and all but its also never been much part of my universe either so seems even stranger


Lutfij said:
Probably Sony is trying to say, our PS will beat your XB, just give us time!
Click to expand...

I'm sure the attention is also not unwelcome, they're saying more is incoming as well.
Reactions: Lutfij, Frindis and CParsons

As someone who plays Destiny religiously i was kinda glad to hear something like this. Im hopeful that this means that Destiny expansions in the future will be bigger and meatier and that maybe, just maybe, theres a film in the future...

For reference, the biggest expansion that Bungie released for Destiny 2 was titled Forsaken. At the time of launch, Bungie was working with Activision Blizzard which means it was using their resources on top of their own. All other expansions have been solely Bungie and are noticeably smaller.

Theres also a large vault of content bungie pulled from the game because it was overloading their servers/space etc. which, if it was all still available, would make the game run crappier than it does now (its not terrible but there are some technical difficulties with the game). So maybe some of that content can come back and remain (like the original Destiny 2 campaign)

I am also a believer in Destiny remaining multiplatform just like i am with Call of Duty. The whole MS v Sony is just as bad/redundant and superficial as AMD/Intel or AMD/Nvidia to me. Neither of these companies are going anywhere regardless of whoever owns who and who has the most money.
Last edited: Jan 31, 2022
Reactions: Kaamos_Llama and Brian Boru

Taking Bungie's games to TV/movies!? Myth was one of the most gibby games ever, so that ain't happening. Oni would work fine, though.

CParsons said:
is that bargaining rights... so Microsoft, do you want Halo?
Click to expand...

Wiki says:
"On October 5, 2007, Bungie announced that it had split from Microsoft and become a privately held independent company, Bungie LLC, while Microsoft retained ownership of the Halo franchise intellectual property."


CParsons said:
I totally wasn't expecting that
Click to expand...

Just wait until someone swallows Ubisoft!
Not kidding, this decade will see a lot of gaming consolidation, and Ubisoft is a cheap target.

Busy with Rampage 4. Maybe Spielberg? He made some movie called the BFG, so I bet he would be good for a video game movie.
Reactions: Brian Boru

May not have to wait too long, since this… 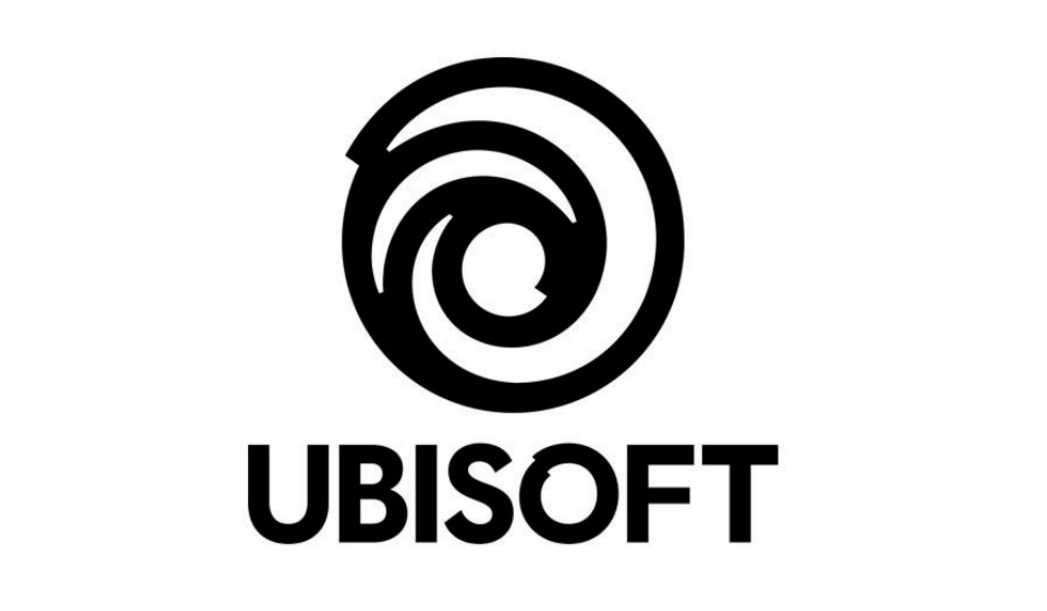