Page 76 - Love gaming? Join the PC Gamer community to share that passion with gamers all around the world!
Sidebar Sidebar
Previous Next
J

so... no guesses? Will another screen shot help?

it is NOT Space rangers 2.

I'll give a bigger clue: kyoto connection made some of the music for the game. You can listen to it here:


I've been finding myself listening to it outside the game. Also its all open license and you can download it from the band's website if you wish.
Reactions: Pifanjr and Zloth

Is it any good?
J

Correct! its 3030 Deathwar a space odyssey! for an indie game made by a small team its pretty impressive. The redux edition made some significant changes to make it more easier to play. it has some pretty decent graphics and writing imo.

For some reason its got me hooked as i spend much of my time delivering packages, being taxi driver and scavenger. Not been doing much space combat namely my aim is woeful. My current concern is that there isn't much side story\quests. There is an over arching one but atm its basically asking me to travel to the other side of the galaxy to forward the main story. All the side quests have sadly dried up in my case. 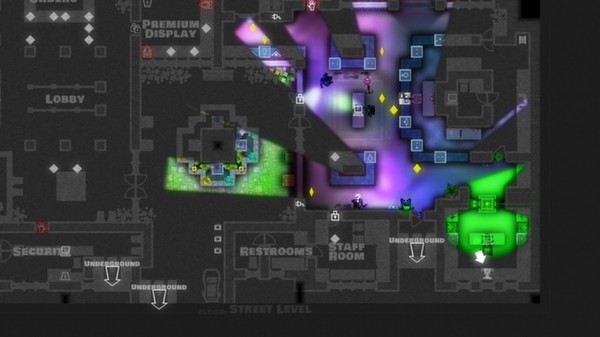 i think i know this one. its monaco?
Reactions: Brian Boru

Johnway said:
i think i know this one. its monaco?
Click to expand...

Correct! It's Monaco: What's Yours Is Mine
Reactions: Frindis

Haha, I thought you had posted in the wrong place to answer the Worldle quiz, which was also Monaco yesterday
Reactions: Pifanjr and Zloth

Pifanjr said:
Correct! It's Monaco: What's Yours Is Mine
Click to expand...

Is this game fun? What's it about?

McStabStab said:
Is this game fun? What's it about?
Click to expand...

It's fun as a coop game, I didn't really care for it much in single player. The game is about a team of thieves trying to steal as much as possible without being caught. There's 8 different characters, each with their own specialization/ability, such as being able to pick locks or hack computers much quicker, knock out guards for a bit or even to dig through walls.

It's fun to try to plan your way through, but it's mostly fun when everything goes wrong and people are scrambling to hide from guards, accidentally leading them to other players or realizing their hiding spot had a hole drilled into the wall that makes them visible to even more guards.
Reactions: McStabStab and Brian Boru
J

ok guys do you know this game?

It's there on the screenshot notification in the lower right! You must have double-tapped.
Reactions: McStabStab, Brian Boru and Pifanjr
J

CORRECT it was in fact Ronin! honestly i didn't even notice it. hell i didn't even think it was possible when taking screenshots with Steam it would take a photo of the UI along with the game.

Ronin would have been an alright game if it wasn't some glaring flaws with the game mechanics that sort of fail at a fundamental level. Time moves forward in second increments but the problem is that as soon as you land on the wall or floor your character stops dead. This is deeply annoying when you end your turn milmetres away from the wall and when you move again you touch the wall and you get picked off by the enemies.

How does that work?

Rare occasion I do a screenie, I just hit Print Screen & save the JPG in IrfanView.

Now that you mention it, I think Far Cry 5 has a built-in screenie taker.
Reactions: Pifanjr
J

Brian Boru said:
How does that work?

Rare occasion I do a screenie, I just hit Print Screen & save the JPG in IrfanView.

Now that you mention it, I think Far Cry 5 has a built-in screenie taker.
Click to expand...

Press F12 and steam will take a screenshot and once you quit the game you can feel free to save/delete/upload them to the cloud. What baffles me is that if the steamapp was an overlay i would have thought it would have just taken a screenshot ingame as oppose to parts of the steam overlay as well...

some with dedicated screenshot makers are awesome. Assassins creed and Middle Earth shadow of war/mordor were pretty good.
Reactions: Pifanjr and Brian Boru

Yep, it will do that if you double-press the F12. If you're quick, you can take a screenshot when you get an achievement.

Slicing out a section of a bigger screenshot: 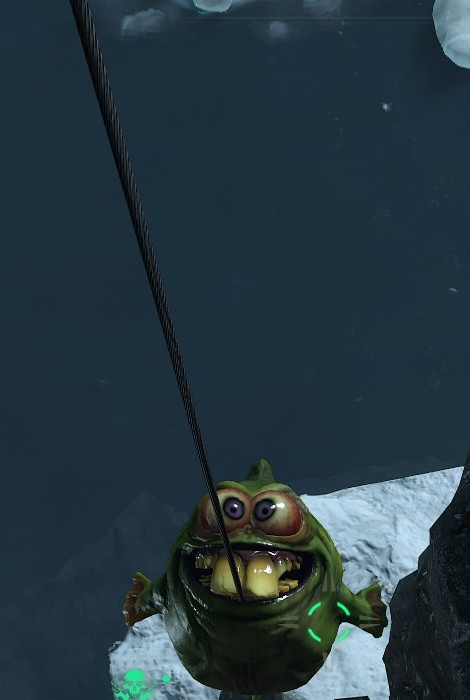 I think we need a bigger boat @Zloth
Reactions: Lutfij

Let's see.... only other shot I have that isn't a complete give-away... 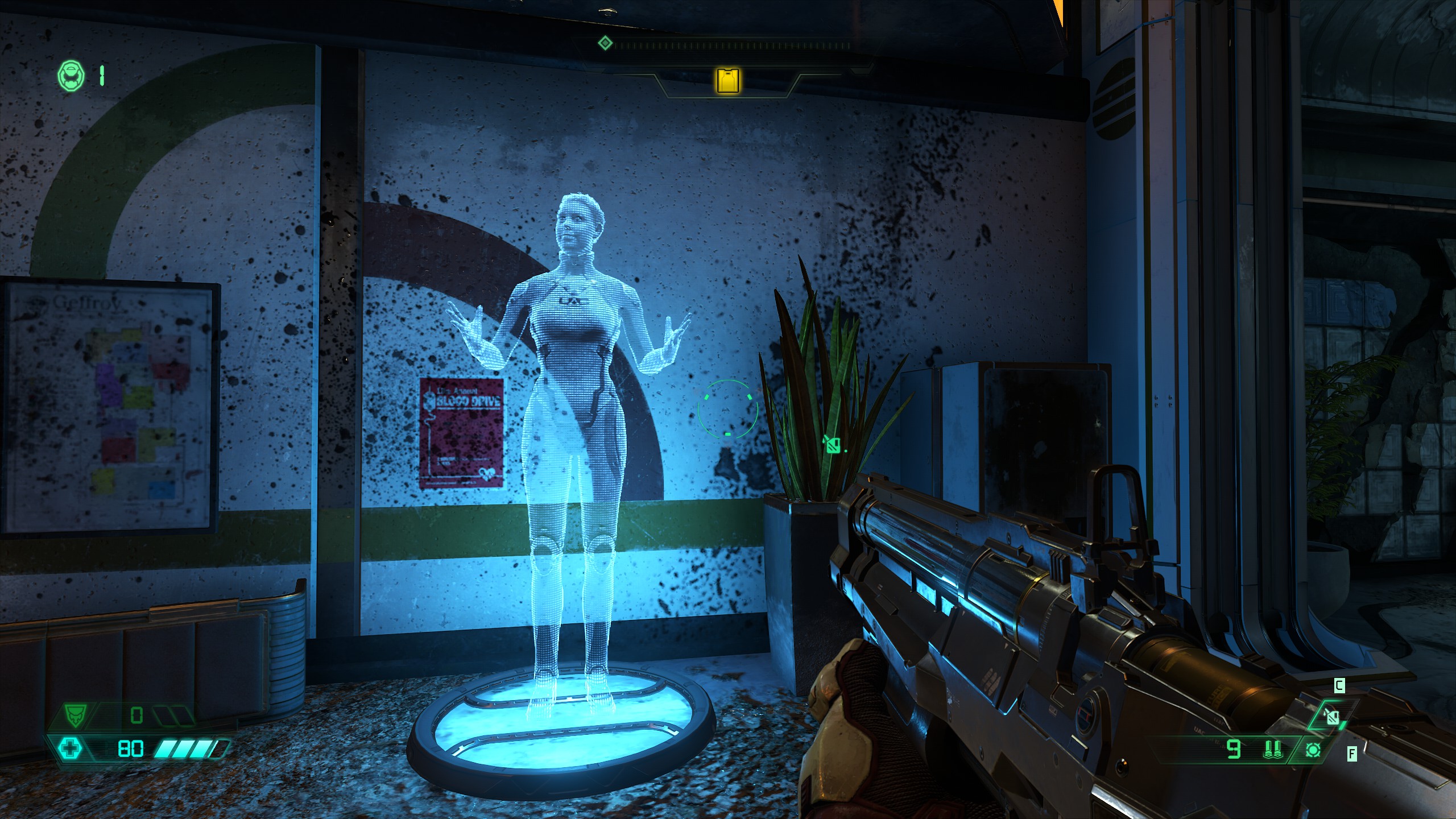 i still have no idea what this game is. Is it doom eternal or something?
Reactions: Lutfij

Johnway said:
i still have no idea what this game is. Is it doom eternal or something?
Click to expand...

That's it!! See the little UAC symbol on her chest? Like we talked about over yonder? Also the same franchise as the movie quiz item I posted. What the buck-toothed Ghostbusters reject was doing in Doom Eternal, I have no idea.
Reactions: Lutfij and Brian Boru
J

i'm pretty sure we've had this one, but i can't remember 76 pages of screenshots. Can you guess this one? the number of possible choices is pretty narrow.