Menu
Sidebar Sidebar
How To

When the player starts the new Monster Hunter World expansion, a new clutch claw is provided with which can drastically change the way you play the game. This is our complete guide to the new Hunter Gear changes including the new features added to the slinger such as the clutch claw. Let us walkthrough the general working of the tool, mentioning the new clutch claw to make grappling and combat a better experience. 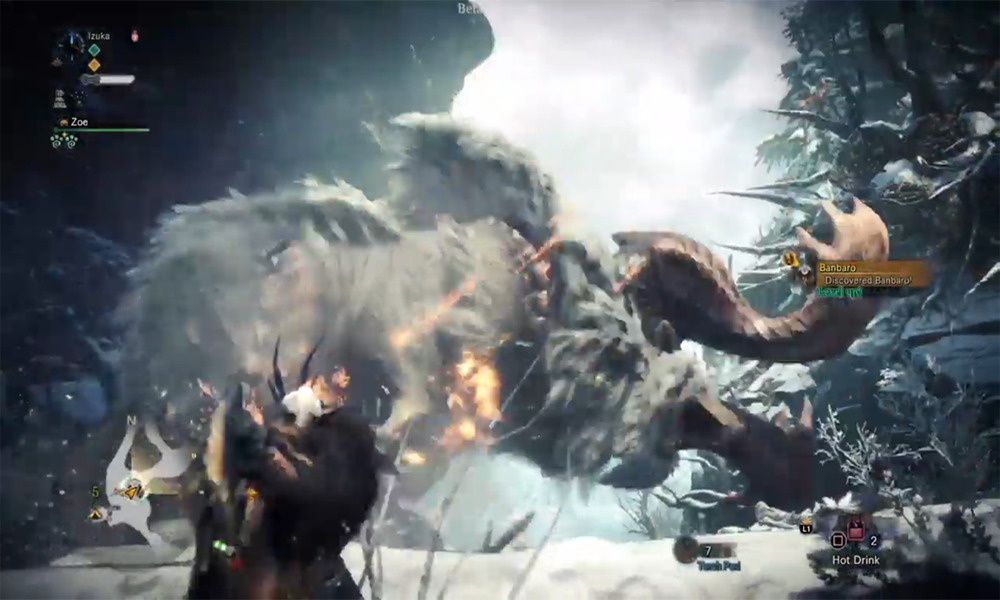 Veterans are already familiar with this gear. It can fling projectiles like stones. It is part of the default gear for Hunters in the game. You can shoot stones, knives, ropes and capture nets with it. It is attached to the left arm of the hunter resembling a mini crossbow. Additionally, the Slinger can also be used by hunters as a grappling tool with which they can move up to higher grounds or places by squeezing it.
In Iceborne, the slinger can be used side by side with the main weapon as well. It has become easier to use slinger with all weapons now when drawn. You can now try new combos using slinger ammo in addition to your main weapons. Power shot is introduced as a resulting move set, that lets you fire a shorter ranged yet powerful attack to topple a monster. Another important update to the standard slinger is the clutch claw. 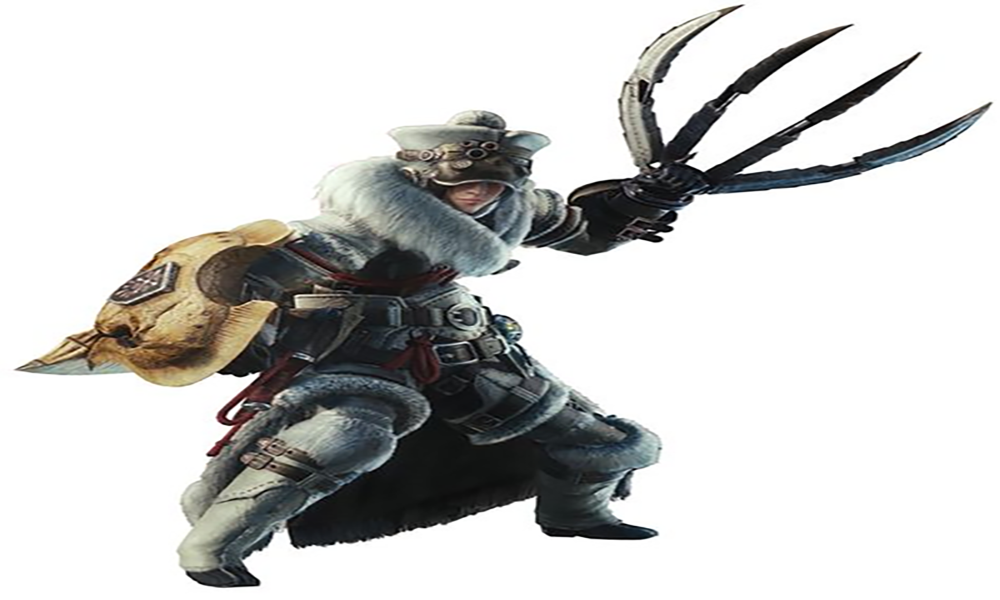 You can now start grappling monsters by the newly added clutch claw to the slinger. Monsters can be attached to your side by using this. Proper utilization of the clutch claw can go a long way to securing victory. Once attached you can
So, this is it from our Monster Hunter World guide to new changes in the Hunter Gear. Feel free to let us know which Slinger and clutch claw combo you loved the most in the comments section.