@PCG Jody has a nice write-up for ME-LE players on how to fix a number of issues in the first game: 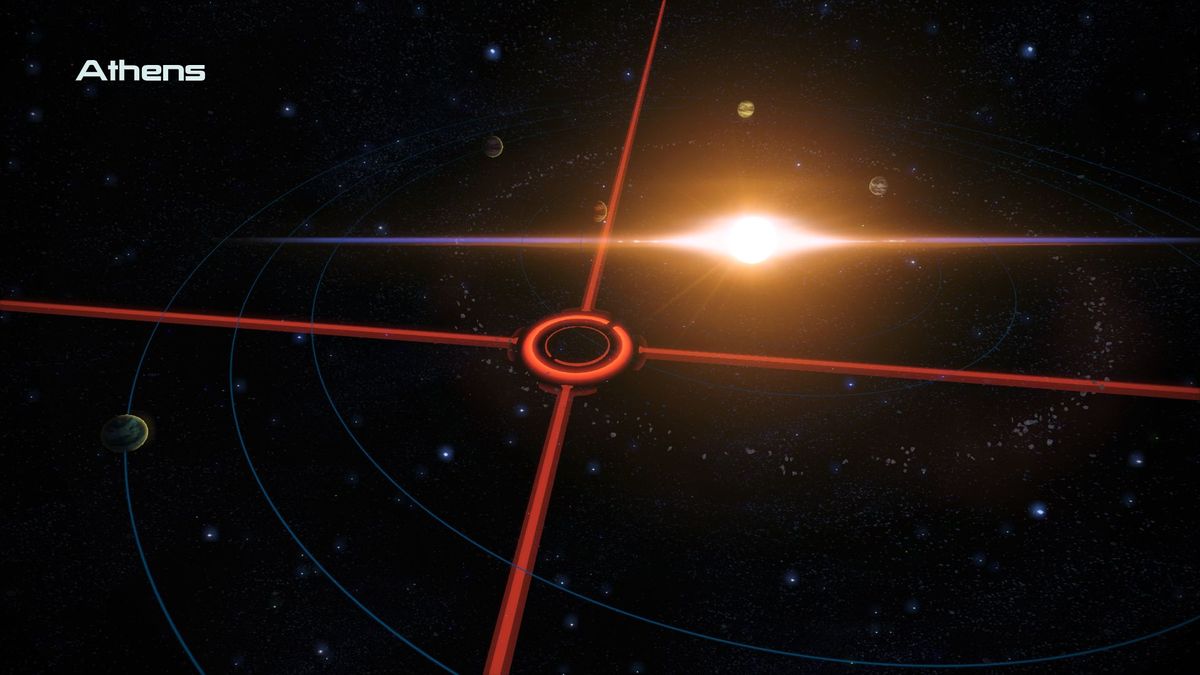 A collection of fixes for the first game, made by fans.

This is an awesome mod that fixes a lot of little niggling things that really add up to a better experience. I haven't used it yet, as I'm waiting on a few other mods to be rewritten for the Legendary Ed of ME that were available for the original games. There's some really dedicated modders for the ME series over on the Nexus.

It also requires the ME3Teaks Mod Manger, which is the best way to mod any of the ME games, even the originals, and gives you an easy backukp/restore option in case you run into any problems. It appears that it's out of Beta Phase now with the recent update on 8/29/21.
ME3Tweaks Mod Manager at Mass Effect Legendary Edition Nexus - Mods and community (nexusmods.com)
Reactions: Brian Boru and Zloth
You must log in or register to reply here.
Share:
Facebook Twitter Reddit Tumblr WhatsApp Email Link