My 8 years old Laptop is reaching his limits, so I am looking for a new Laptop but I don't know a lot about the specs, if it's good or bad, worth or not etc...

So basically I use my laptop mainly for Illustrator, Photoshop and gaming. I would like to find a laptop that can help me do that without dying in the process , with a price that range from 500 to 700, unfortunately I can't afford more than that.
Can you please recommend me some laptops or just give me an idea of what spec it should have.

Thank you and have a nice day!

Prices vary by country, so a laptop that costs $800 in the USA might cost the equivalent of $1000 in a different country, for instance.

You're not going to find a gaming laptop for ~$500 even in the USA though.

Something with an entry level gaming graphics card like a GTX 1650 would maybe start from ~$800 or more.

For ~$500 your best bet would be something with a Ryzen CPU and integrated AMD Vega graphics. But be aware that these are extremely weak and would be inadequate to run some demanding titles well even at 720p resolution. If you scroll down this page:

https://www.notebookcheck.net/AMD-Radeon-RX-Vega-8-GPU-Benchmarks-and-Specs.260180.0.html
to the list of games, it will give you a rough idea of maybe what kind of performance you'd get.

And of course, future titles will become more and more demanding.

If you want to play any demanding titles, it may make more sense to save up more before buying anything.
Reactions: Sando

I really want a desktop PC, but currently I can't, so I have to get a laptop.
As a said my budget is 500 to 700 so it doesn't have to be exactly 500, and for the performance I just want it to run the current games at medium or even low settings if possible.

I think if you want to play a great game that you like you better have a good PC to get the best experience, and a low budget PC will just make it worse, that's just my opinion . That's why I am not aiming to play demanding titles on a low budget laptop.

Sando said:
and for the performance I just want it to run the current games at medium or even low settings if possible.
Click to expand...

Anything with integrated graphics will not be able to do that, as explained above. So you are, realistically, looking for a laptop with a GTX 1650 in it.

It depends on local prices, but you might not be able to find anything with a proper dedicated graphics card (GTX 1050 as a bare minimum, GTX 1650 making a lot more sense) within your budget range. 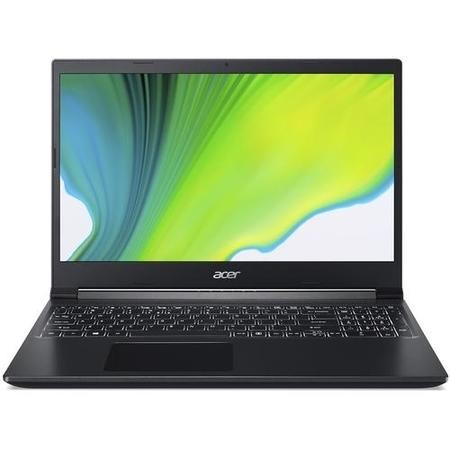 Or the Lenovo Ideapad for £700 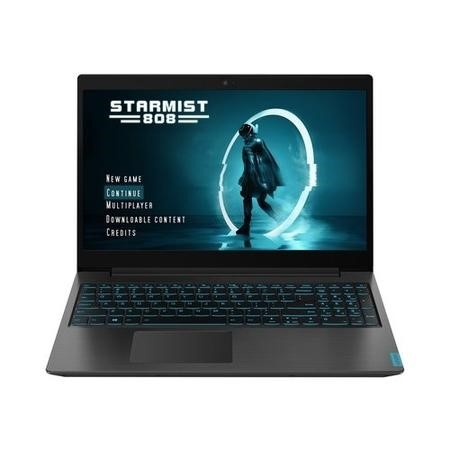 That's the sort of spec you should be looking for. Something with a GTX 1650 in it. It's possible that might not exist in your country for ~$700 though.
Reactions: Sando

Thank you so much, it's true that there is a chance that I will not find the same laptop with the same price, but at least, thanks to you I understand a little bit what laptop I am looking for.
How good will these laptops run the current games? 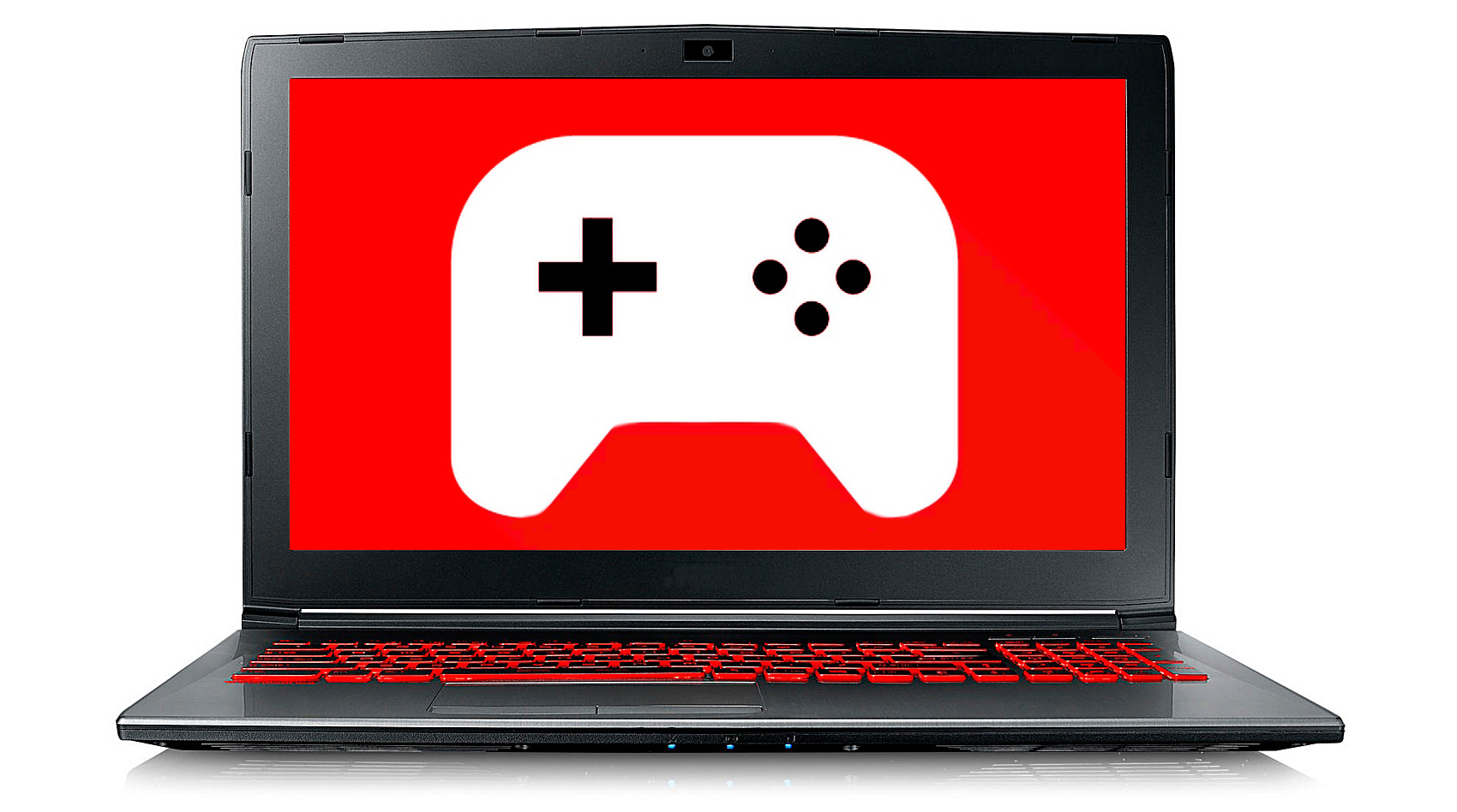 News, Reviews and other Informations about Laptops

It will be the difference between being able to play some games on low/medium and finding it okay, and some games at low and the experience still sucks.

If you only play esports titles, a GTX 1050 might do you okay. If you want to play a range of modern games, don't go anywhere near the GTX 1050.

And tbh the price gap between them may be even smaller.

It's not like a desktop where you can replace the graphics card. You can't replace the laptop GPU. If you get a laptop and the GPU is just not good enough for what you want, you're stuck with it.
Reactions: Frindis and Sando

I totally agree a desktop gives you a lot of possibilities, and you can avoid throwing a huge amount of money, instead you can build your PC slowly.

I play League of legends and the main reason is that it's the only game that my current laptop can run... but I am a huge fan of signal player games, so the GTX 1650 is the best option for me.

I will try to find some laptops that match the ones you suggested to me, and if it's possible can I post them here for you to give me your opinion? that would be very helpful.

It's fine to post specific options - and if I have the time I'll be happy to give an opinion - and if I don't I'm sure someone else will
Reactions: Frindis and Sando