Well, as we have all of us experienced over hype that has damaged games we hoped to love (and hopefully still ended up loving) I figure it might be kind of fun to post your wildest expectation of upcoming game Starfield. Now to clarify what I mean, I want at least realistic expectations, but ones you could see not coming to fruition (like multiplayer skyrim, etc)

Ok here goes mine:
-Actually set in the Elder Scrolls Universe, but like, 3000 years later. I would love to see them successfully create a game with magic and technology. (Very unlikely, but it would be nifty)

-Buildable empire/city/space station. Kind of like what we could do in Fallout 4, but more fleshed out. I am talking being able to create businesses, attract folks who know your reputation, make decisions that will impact your city/empire

-Functional Factions. This is a big one. I really miss the days of being able to JOIN any faction I want. Any faction I meet, good or bad, I can earn actual rep with. This was a big function with games in the past, but for some reason seems like it has been less and less. Games put in factions, but they seem to just exist no matter what you do.

-Functional Reputation. This is similar to factions and something that Bethesda has done, but it has always seemed passive. For example in Skyrim if you level your 1 handed sword a lot, guards and folks will mention your skill. I want this further. If I kill a local renowned bandit, I want the occasional bandit to panic and run when they see me. I want towns to remember that I killed a near immortal creature.

-Destructible Environments. This is something I have wanted in pretty much every game since Red Factions, but I am used to my dreams being crushed by this point.

-Item customization/custom items. If I want red armor with a champion star on it. Let me make it. There is a minor amount of support for this Fallout 4 with pain styles, but why can't we incorporate some of the systems from these racing games? People make some AMAZING designs for their vehicles. Let me do that with armor and vehicles

- Mod Support. Normally this wouldn't be a ridiculous expectation with a Bethesda title. However with their absolute need to monetize everything these days, its starting to feel like an empty hope. I want mod support like we have had in the past, with an officially released mod tool.

-Realistic Advertising. This could do a lot in curbing unrealistic expectation, but it won't happen.
Reactions: Frindis, mainer and Pifanjr

I am so excited/hopeful for Starfield, with a bit of apprehension thrown in, as their last true single player RPG was FO4. Since The Elder Scrolls: Arena, I have spent literally thousands of hours of my life in Bethesda's games.

Setting: I think they should try their hand at creating an entirely new world(s)/universe with it's own lore. A history of why you're here (I'm assuming human), discovering new worlds, species and your interactions within this new universe. Exploration & discovery, not just shooting everything on sight.

Building & Construction: Oh yeah. My favorite part of FO4. I'd like to see them advance those mechanics even further than FO4, maybe taking some of the ideas from some of the excellent crafting/settlement mods made, and incorporating them into a really advanced construction set for a space station/base, and colonies.

Factions: I think this is really important also, not just human factions, but also intelligent alien species, and to really make it in depth, and important to the story, not just the typical fighter/thief/mage type guilds of Skyrim. The Factions in FO4 weren't bad, just not developed far enough in my opinion.

Destructible Environments: Would be nice, but it wouldn't be real high on my list. Might be difficult combined with a robust construction system. But if they could make it work, I'm in.

Crafting/Customization: Another part of FO4, and Skyrim that I love. A complex and detailed crafting system, not just armor & weapons, but also survival gear, ship and vehicle upgrades, although I have mixed feelings on vehicles, all depends on how vast the exploration element is.

Mod Support: Absolutely critical in a Bethesda game. Why are thousands of people still playing Skyrim and FO4? Mods. They extend the life of many games, and make them more interesting to immerse yourself in. I'm somewhat concerned since they installed the Creation Club to FO4, and while it really hasn't affected anything for FO4, as far as independent mod creation goes, I have concerns that they may try to limit how mods can be accessed. I hope that's just my paranoia, as that would be a huge mistake. Hopefully, they'll release a Creation Kit for modders simultaneously, or shortly thereafter the release of Starfield.

Advertising: I don't think they'll make the type of mistake that 3D Projeck did, in over-hyping their game. I think they'll handle it more like they did FO4, an announcement and trailer about 6 months before release.

And lastly, but most importantly, make it an RPG and not just a shooter. Don't just give me a handful of "perks", make a detailed, old-school level up system, where you have to carefully chose how to build your character, so you won't be able to end up being OP in everything by the end of the game. Make it so your choices, decisions, and reputation really matter in how the story plays out.
Reactions: Frindis and MaddMann

I firmly agree with the RPG portion. I positively loved the actual feel of an RPG again with The Outer Worlds. While I truly enjoyed the humor, I want Starfield to be a little more gritty and less satirical. I hope Bethesda can take some notes on the direction they took. I would love to have more RPG's where the violent outcome, is not the only outcome. I would love to play a spy/charismatic type again in a game. Where if it comes to combat, I either got cornered or I made a mistake.

Crafting:
I want a full-fledged crafting system, where you can craft a weapon down to the minute details. If you find a plastic bag in the open world, you can wrap it around some wood, melt it and make it into a shank. I am joking a little, but seriously, be able to really CRAFT and not just follow some boooooring recipes.

Player Driven Economy:
I like it, it is perfectly balanced and unbalanced, without any safety pillows scattered around to help you if you fall.

A.I
At least have them say something else than: "I used to be an adventurer like you.... Make them Robodynamic and able to dance around your puny torso if you so happened to roll into their territory with nothing other than a wooden spoon and a pair of worn-out burlap pants.

Romance
I want romance options. I want to marry and have children. I want Fable, but without the chores of parenting.

Treasures
Yaaaawn, boss loot, end game, yeah, yeah. I want open world loot. Loot that is scattered around in HARD to find places. Places where you need to do jumping puzzles, riddles, dig deep underground like Deep Rock Galactic and so on. Do it like Morrowind and add a tad of more adventure and obstacles while doing so.

#1 - make it highly mod'able. Bethesda has been very, very good at this. HOWEVER, I would be fine with it if they blocked the mods for, say, the first four months so they could get their game working well. It's tough to track bugs in your own code down when the player has half a dozen hacks installed.

#2 - let us fly in space, not in an atmosphere with no gravity. At least make it an option.

I really can't say beyond that - they've given us so little knowledge about what the game is like.


Frindis said:
I want romance options. I want to marry and have children. I want Fable, but without the chores of parenting.
Click to expand...

So you want to get married and have grandchildren?
Reactions: Alm, mainer and Frindis

Pretty sure it's these: 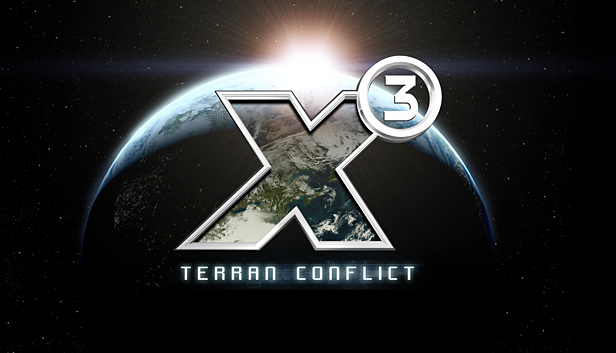 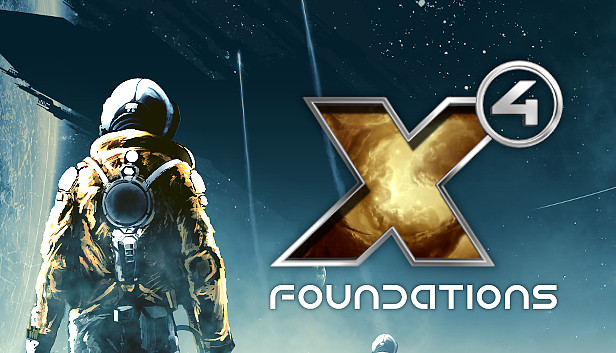 Alm said:
Pretty sure it's these: