BBC has a nice article celebrating the recent anniversary: 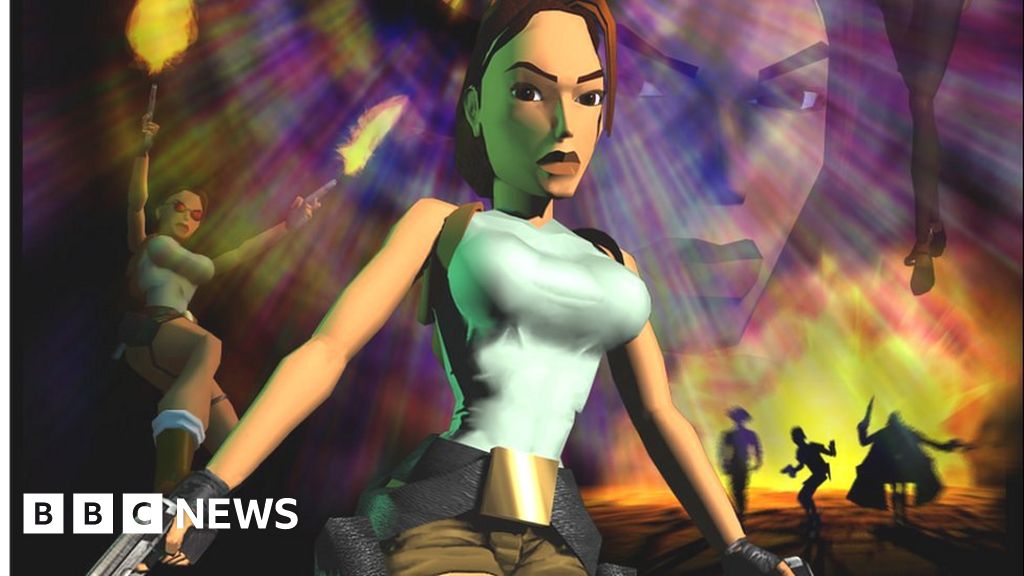 The team behind Lara Croft talk to Newsbeat about her history and where she goes next.
www.bbc.com
Reactions: Frindis and Zloth

"The superhero version may not have been as accessible to certain people and so when she became more real - with that persistence at her core - I think she resonated with an entirely new generation of gamers."
Click to expand...

This strikes me as a load of BS. In the 2013 game, she became schizophrenic! In the game you play, she's pierced all the way through the torso, but still gets up and escapes through a jungle when most people would just lazily die of internal bleeding. She fights a giant bear, then uses stealth to take down an entire squad of soldier. In the cutscenes, though, she's this poor young girl, desperate to get back to normalcy. Cutscene Lara would be traumatized by killing a monkey, there's no way she would have the presence of mind to take down all those soldiers.

The game was fun DESPITE the 'more accessible' Lara. (And, thankfully, they fixed the narrative dissonance in the second game.)
Reactions: Frindis and Brian Boru
L

OMG, I still can't believe that this game series is so old. I remembed playing Lara Croft while studying in middle school, and nowadays I'm a Uni graduate, having own family...That time was so fun
You must log in or register to reply here.
Share:
Facebook Twitter Reddit Tumblr WhatsApp Email Link