GPU Usage fluctuating Between 0-100% and Framerate and FrameTime spikes

I brought My PC on the 1st of January 2020. However, since then, I wasn't really able to play games properly on the pc due to some problems recently. I have started playing heavy games on my pc and have noticed severe lag (I have posted a video exhibiting the lag). Link:- GPU usage fluctuating. - YouTube

The problem is that in new games(by new i mean like from 2015-2019) such as forza horizon 4, there are frametime spikes the Frametime just goes to like 100ms or higher and then there is fps lag moreover the GPU usage also fluctuate you can see the video above to see
this does not happen in old games like Ac black flag etc, but the new games like AC origins Mountblade 2 banner lord etc., there is so much lag making it unplayable my PC even meet the basic requirement to run these games, and I have watched YouTubers playing these games on same specs

I have run GPU benchmarks such as furmark and heaven benchmark they result show its ok
run the CPU (intel processor diagnostic tool) test that also say its ok
Run the ram test also, shows that ram is ok 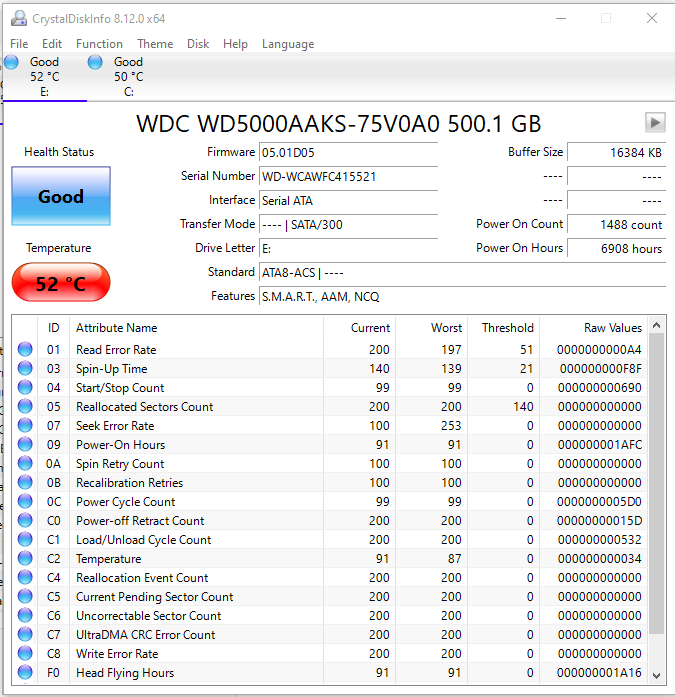 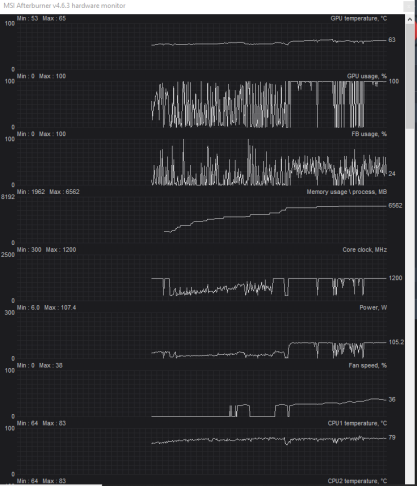 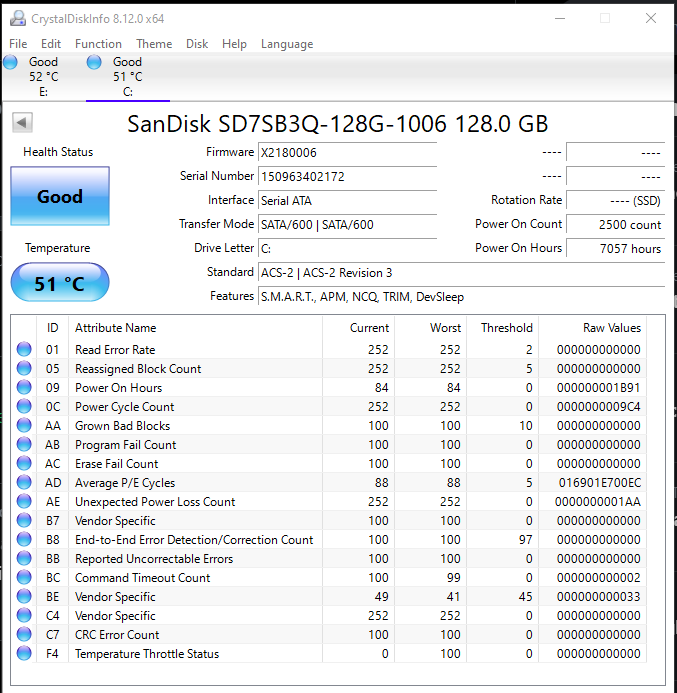 ForgottenMythz said:
I have posted a video
Click to expand...

Which btw if this is a legit post. Would probably be the prime suspect for lag. You can't expect a 10y old CPU to handle (semi) contemporary titles without headaches.
Reactions: Brian Boru

8GB RAM doesn't help either, especially when coupled with running games from HDD—there is likely a lot of swap file activity going on.