A recent post had me looking through my Screenshots and I found two glitches I had saved, out of curiousity have you any glitches caught red handed in a screenshot?

If Skyrim is known for anything it's for it's glitch free gameplay, I feel lucky to have snapped a very rare occurrence.

Not sure if this suits here, but last year I played this little "goblin" of a game called Devil's Hunt and it was full of weird stuff, like things shining like thousand galaxies for no reason. Or check out the mirrors, creepy.

@OsaX Nymloth thats weird, its like the mirror is trying to show steam on it but failing miserably, I haven't heard of Devil's Hunt before, how was it?

IndecentLouie said:
@OsaX Nymloth thats weird, its like the mirror is trying to show steam on it but failing miserably, I haven't heard of Devil's Hunt before, how was it?
Click to expand...

I don't think this is trying to show off steam - it's clear the devs didn't had much experience with Unreal Engine 4 and you can see it whole game in different areas. Well, the only good thing I can say about Devil's Hunt it's that the hell levels look quite cool. But other than that, avoid. It's trying to be a brawler but the fighting is super boring and requires you to literally just spam one button over and over again - feedback is either non-existent or not satisfactory, characters are awful and story in general is bad. It says it's based by story of some polish author, but I never read his book so I have no idea if the story is bad because of books or just bad because team is inexperienced.

In short: avoid, really. I finished the game only because I was writing review for it and was forcing myself through half of the game time.
Reactions: IndecentLouie

Monday mornings are always so bad - sometimes you can't figure out where your head is until lunchtime. 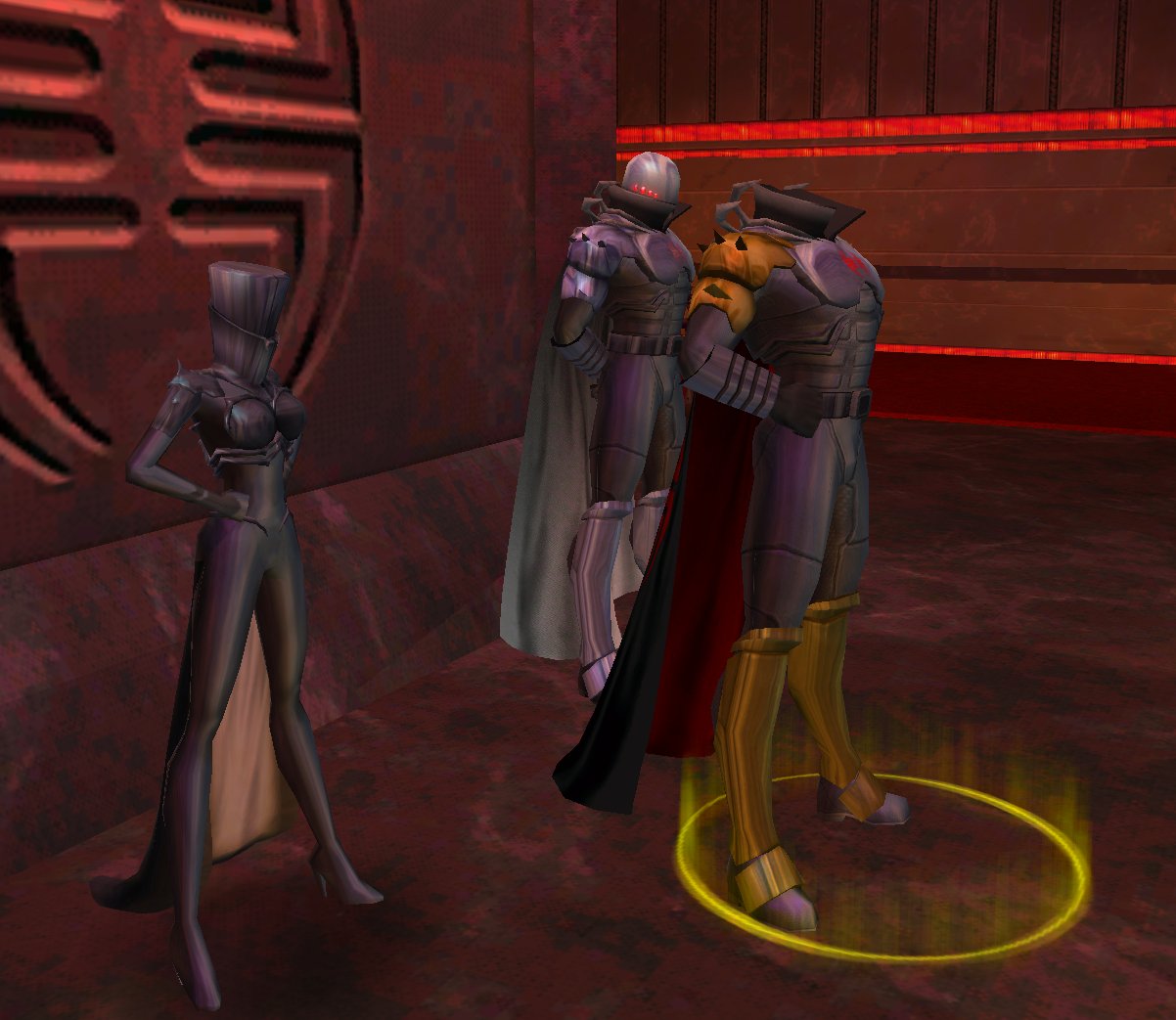 Or maybe you just put your arms on wrong. 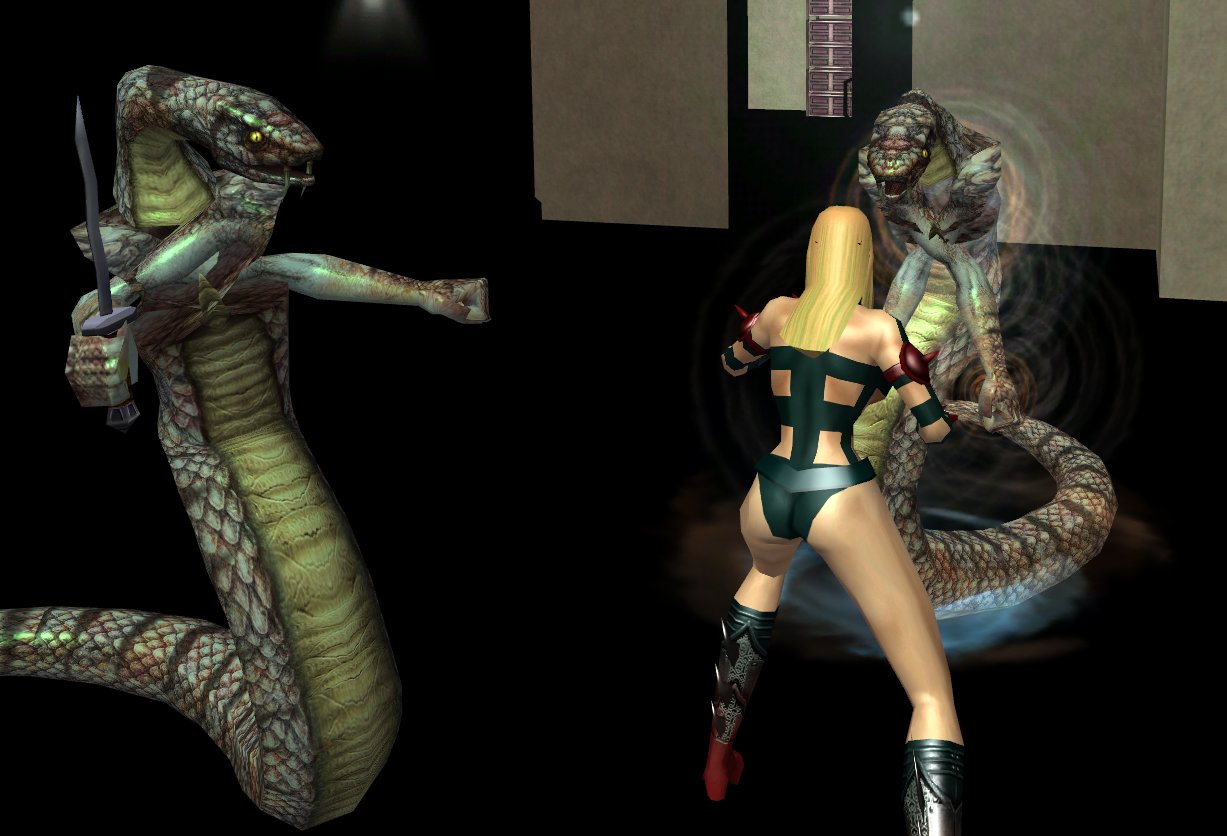 I saved this one awhile ago specifically to show my son. Not only because of bodies stuck in the ladder, but to show the danger of climbing ladders when someone has a gun covering them. Notice the bodies at the base of the ladder too.

ladder by Woeful Wraith, on Flickr
Reactions: Zoid, IndecentLouie, Frindis and 1 other person

Like that time I had a transgender on my squad in XCOM: Enemy Unknown.
Dr. Vahlen's comment makes it even better. 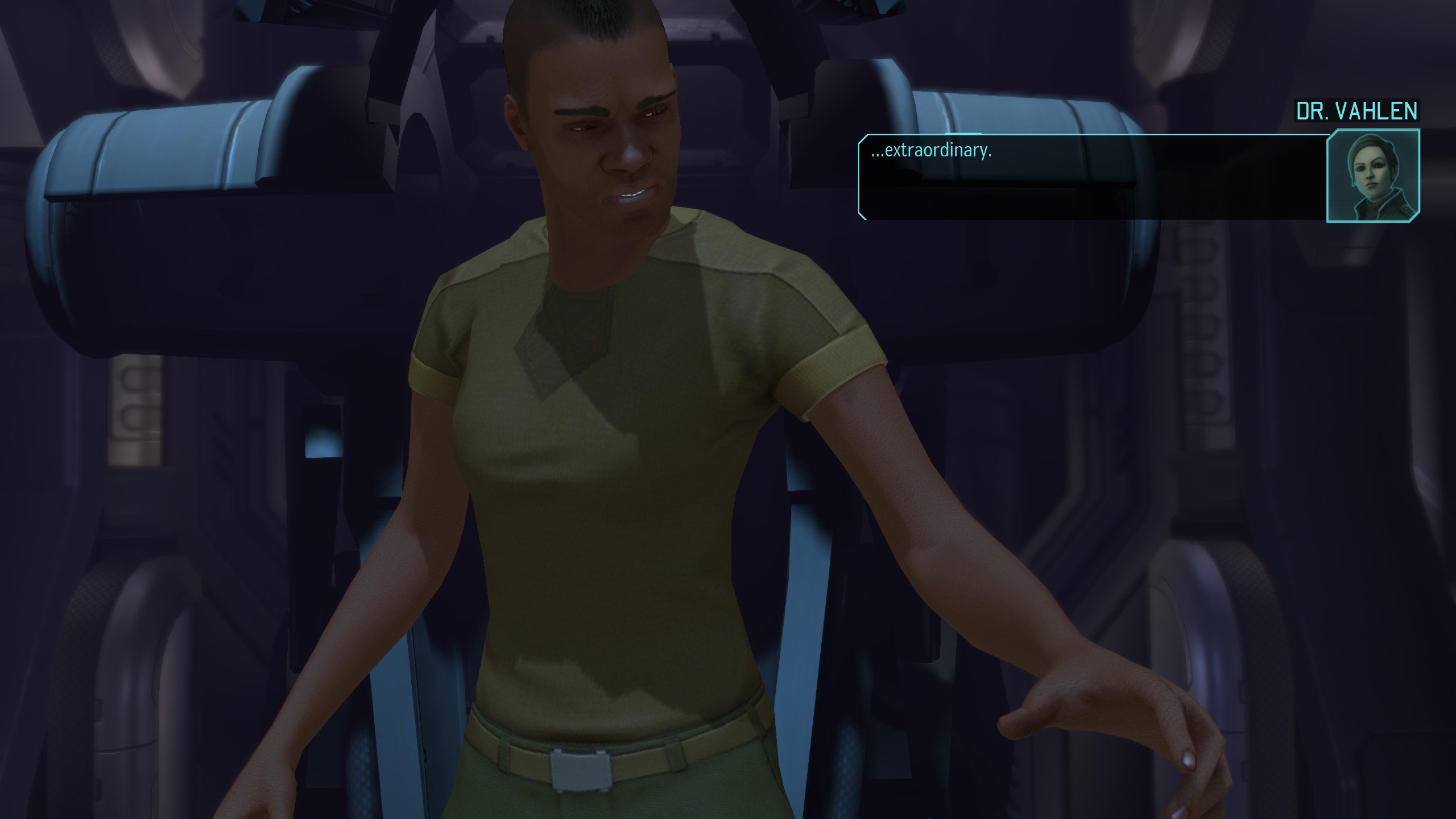 Reactions: I Will Haunt You and IndecentLouie

Such a "simple" hairstyle...

Zloth said:
Such a "simple" hairstyle...
Click to expand...

God I get weak in the knees when I hear Leliana's sensual Orleasan tempered voice. That "hairstyle" is pretty hot too.
Reactions: IndecentLouie and Zloth 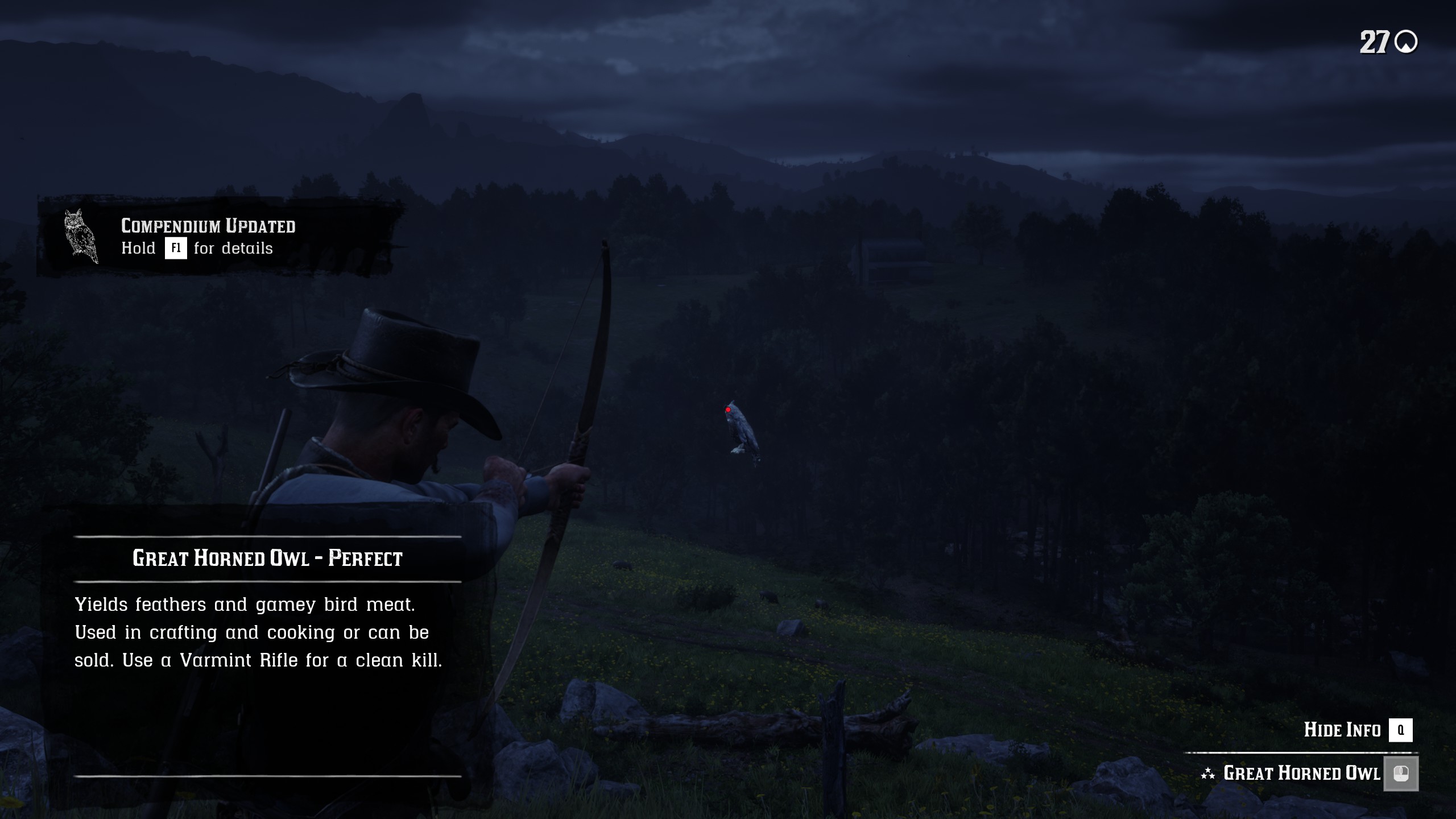 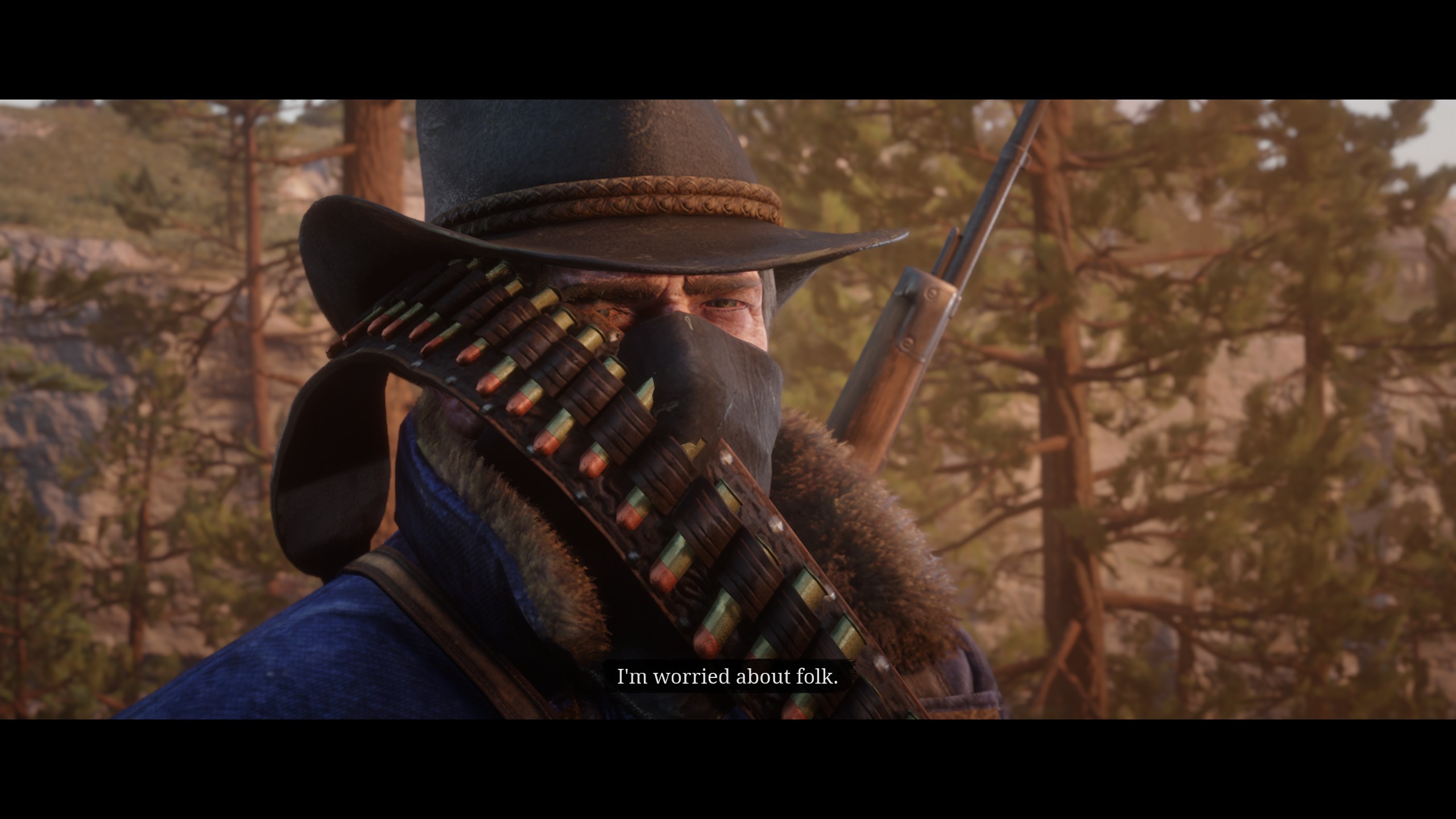 I figure this is the new dress mode in Red Dead 2?
Reactions: IndecentLouie and Frindis

Don't eat that one! It's got pink eye!

Here's a classic from Skyrim: 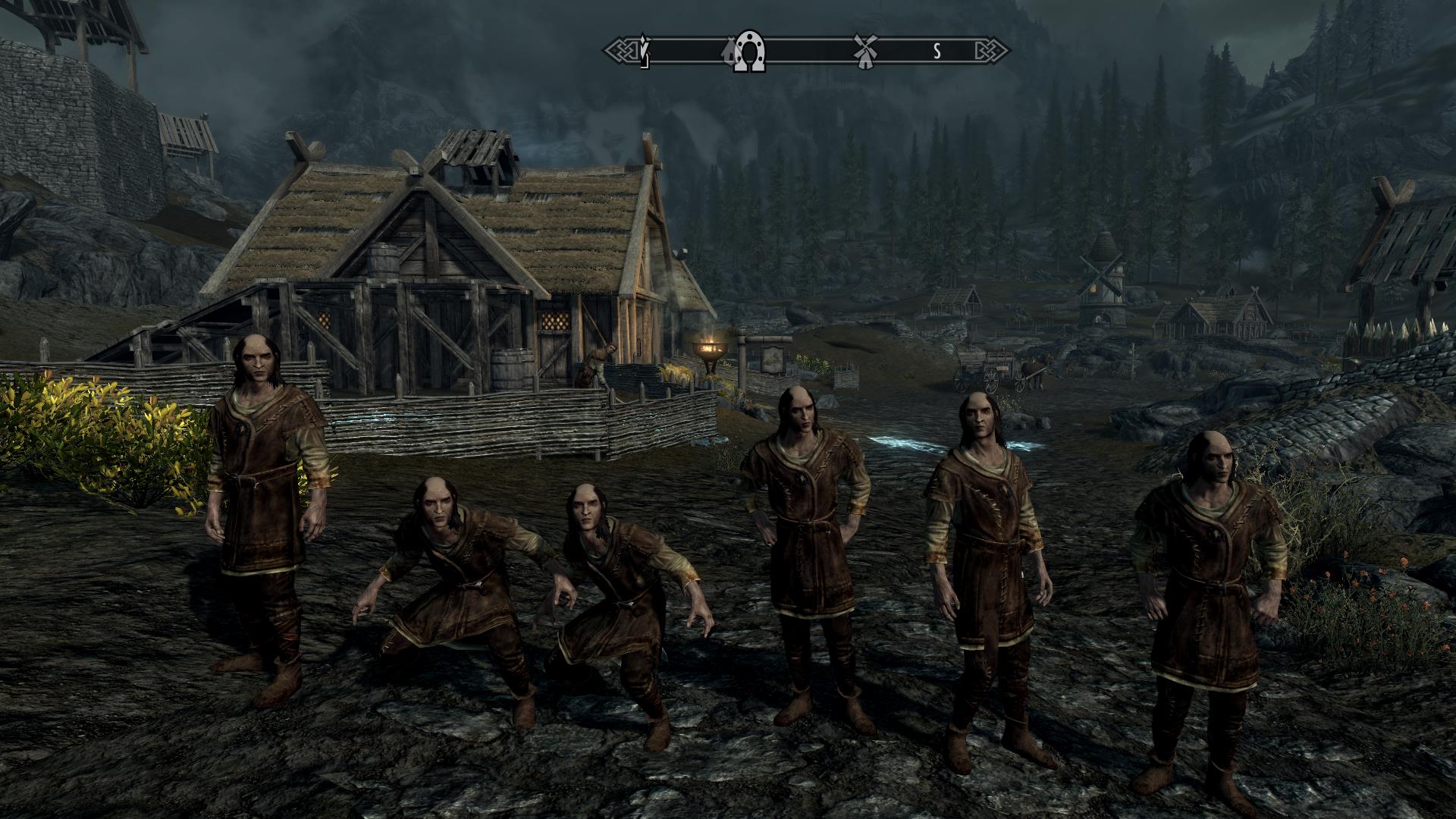 The fence near Emerald Station in RDR2 has a magic floating candle. Sadly it isn't for sale.