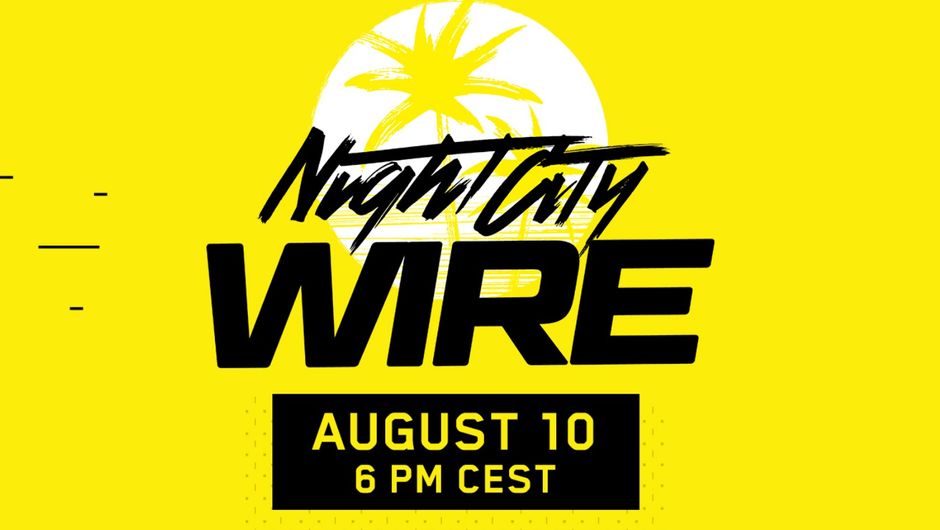 We’ve got a new Night City Wire landing today with a rundown on Lifepaths and weapons. It’s cool that CD Projekt Red are showing off so much of the game and definitely shows a lot of confidence in the experience.

With a lot of big time cyber-stuff shown last time around, I’m not sure if they’ll have any surprises in store this time around, but we’d love your predictions!

The official channel of CD PROJEKT RED. Developers of The Witcher games franchise, GWENT: The Witcher Card Game, and Cyberpunk 2077.

I’m not a huge fan of the format these Night City Wires have but I still appreciate whatever new snippets of gameplay and worldbuilding they show and comment about. The gunplay might not end up being as superb as the best shooters out there but it still looks fun enough and the weapon design is freaking rad. And the lifepaths seem like a really great and important feature of the game, for me they alone justify playing the game at least 3 times.

Also, even though the musical style of Samurai didn’t particularly impress me at first (I still find Chippin’ In the weakest of their songs so far) their sound has been growing on me as they keep releasing tracks, plus I fully respect what they’ve done with the band from a lore standpoint. That being said, the track they released today along the Wire caught me by surprise in a wonderful way. All I can say about it is that I just love it

The gunplay looks very good in my opinion. I'm afraid however that we'll encounter enemies who can soak ridiculous amount of bullets, especially on higher difficulty levels. This can break immersion, but I understand that it's hard to avoid it. This was a problem in The Witcher 3 and I expect to happen in CP2077 as well.
Reactions: nandi craft, Moh Rozi, kuy game and 1 other person